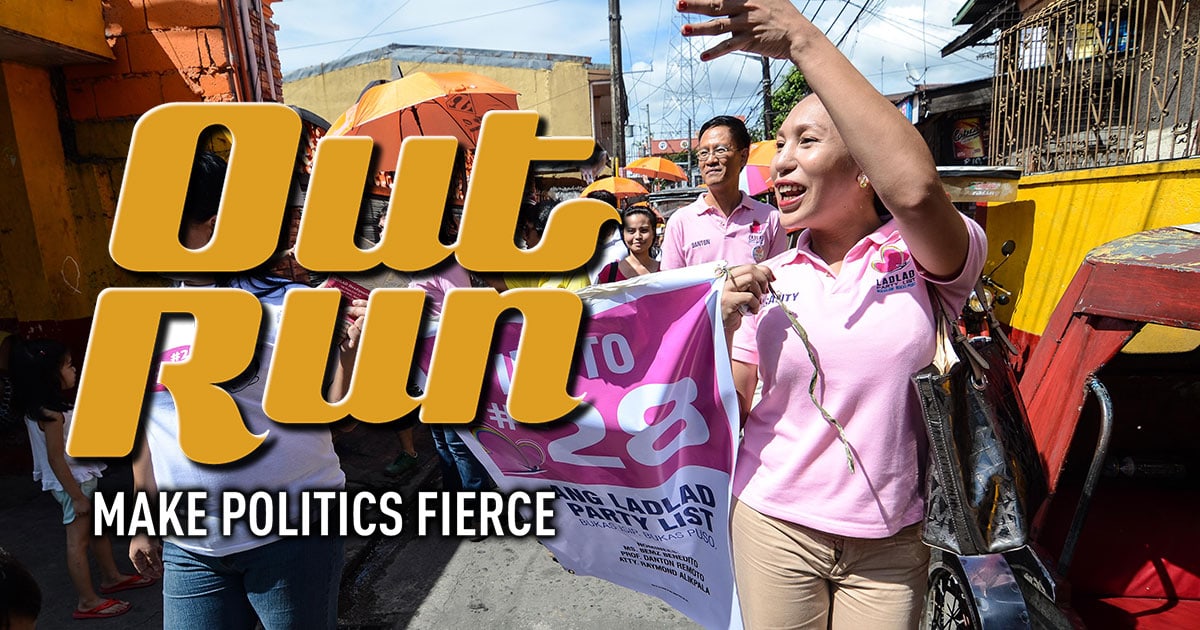 The film OUT RUN looks into the challenges LGBT people face as they fight for dignity, legitimacy, and acceptance across the globe. Bemz Benedito is the leader of the world’s only LGBT political party and she hopes to be the first transgender woman in the Philippine Congress. The Philippines is a predominantly Catholic nation, and the film covers the struggles of rallying for LGBT representation in the halls of Congress. Benedito and other queer activists and supporters take their equality campaign to hair salons and regional beauty pageants, mobilizing working-class trans hairdressers and beauty queens to join the fight against their main political opponent, a homophobic evangelical preacher.

The film highlights the LGBT communities in the Philippines and their struggle for acceptance in a predominantly Catholic country where politics, religion, and culture co-exist and often compete.

The film will be shown at TWIST Seattle Queer Film Festival at 7:00 pm on Wednesday, Oct. 19 at the SIFF Egyptian Theater (801 East Pine St, Seattle).