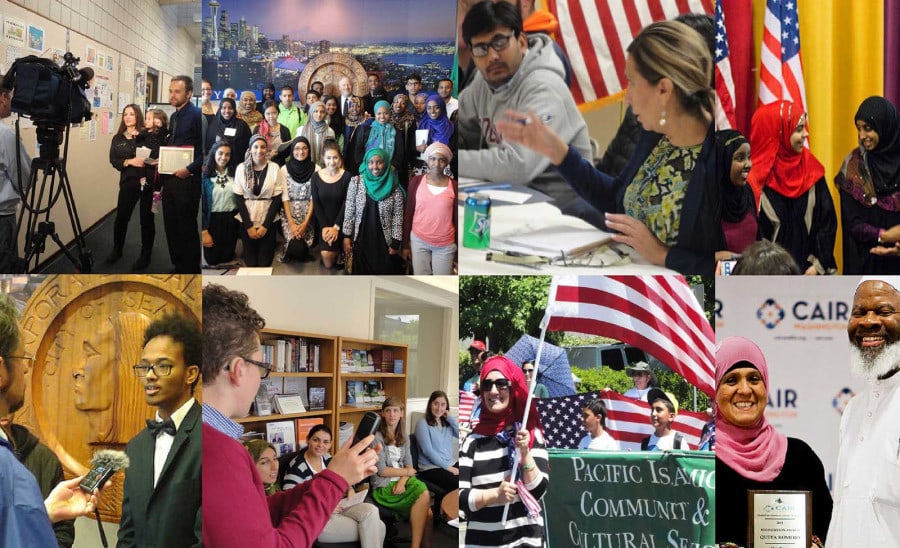 The Washington chapter of the Council on American-Islamic Relations (CAIR-WA) will hold the first secretary of state and Office of Superintendent of Public Instruction (OSPI) debates on Monday, October 24, 2016, at Muslim Association of Puget Sound (MAPS) (17550 NE 67th Court, Redmond, WA).

The OSPI debate between Erin Jones and Chris Reykdal begins at 6:30 p.m. The secretary of state debate between incumbent Republican Kim Wyman and Democratic challenger Tina Podlodowski begins at 7:30 p.m. KIRO-TV and KHQ-TV will be streaming the debates live on their web sites.