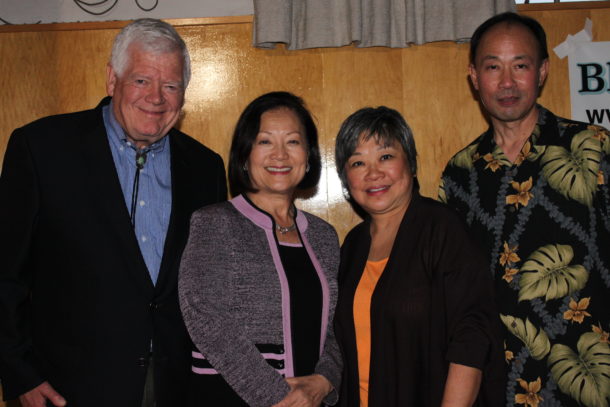 Daily Kos staff have sponsored a petition to thank Senator Mazie Hirono of Hawai’i for interrupting her treatment and surgery for Stage Four kidney cancer to deliver a speech urging Republican colleagues to vote against the Obamacare repeal and voting against the repeal herself.

With Republican senator John McCain receiving much praise for appearing in Washington D.C. to cast his vote against the repeal despite his own cancer diagnosis, the Daily Kos petition hopes to recognize Senator Hirano for her actions as well.