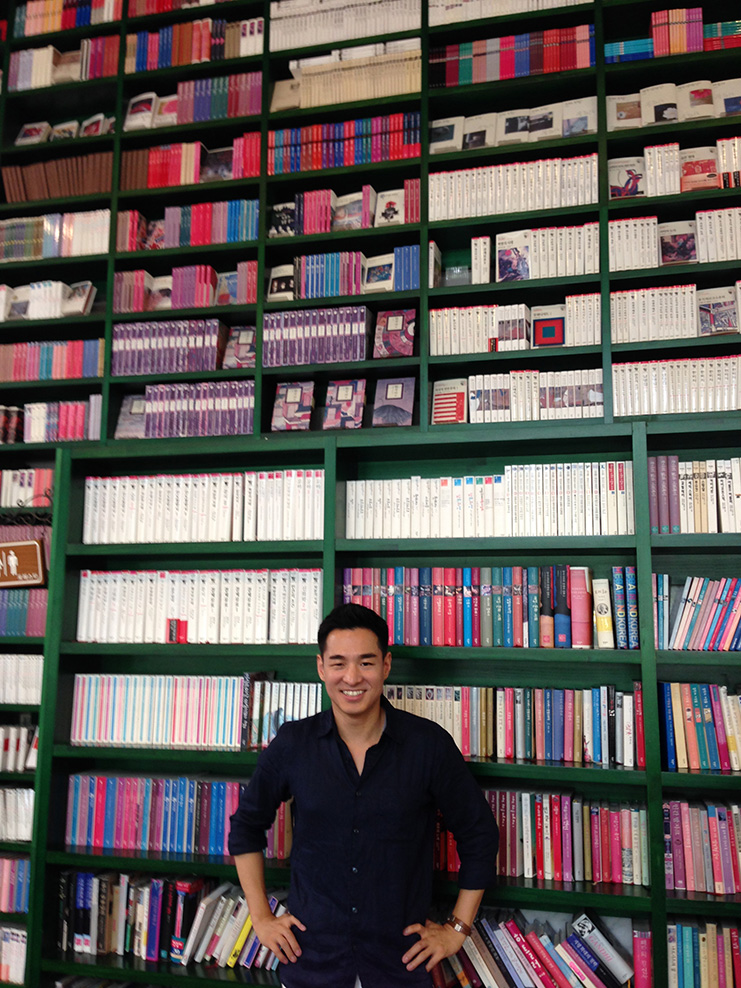 Concepts of race and representation didn’t make very much sense to me growing up. I was able to recognize the difference in racial dynamics between teachers and staff members as I roamed the hallways of school and when I was on the playground, and as I would eavesdrop on adult conversations. Yet, it wasn’t anything that I could understand cognitively as a child — I could only feel it.

I was in my third year of college at the University of Washington when I experienced my first existential crisis and set of identity issues. It dawned on me that I have never had a professor that stood in front of a classroom who resembled me. I took it upon myself to venture out into other fields of studies and disciplines that were offered at my university. I sought out the representation that I needed and was able to reintroduce myself to the school through the lens and voices that facilitated conversations by professors who resonated with me through my experiences as an Asian American woman and student. One such professor is Jang Wok Huh.

Professor Jang Wok Huh is a second year assistant professor at UW under the American Ethnic Studies department, where he specializes in ethnic American and comparative literature with a focus in cross-cultural exchanges. Before moving to America, Huh received a BA from Seoul National University and received his PhD from Columbia University. He has also taught in the Department of English at the University of Buffalo, State University of New York.

Tracy Thai: What are some projects that you are currently working on?

JWH: I am currently working on a transnational comparative project that examines the literary and cultural interactions between Korean African from the late 19th century to the mid-20th century. They were able to communicate with each other through religion, militarization, translation and education. I’m interested in tracking the forgotten genealogy of the Korean diaspora. For my second book, I don’t know when I will write it but I’m looking to produce something more personal like a memoir.

TT: Will it hone in on your experiences as Asian American experience?

JWH: I don’t feel like I am Asian American just yet. I left Seoul as a young adult. I still think about Korea a lot, because that’s my homeland, but the U.S. is becoming [home] too.

TT: Where are you at with becoming Asian American?

JWH: I don’t know, but I’m not there yet. I’m living in limbo. I am currently experiencing and living through a diaspora myself. It’s good to be able to compare and contrast cultures, but it can become difficult when trying to find a sense of belonging. I would like to engage with and participate in work that is being done by the Asian American community here in Seattle more.

TT: What is fulfilling for you as a professor?

JWH: I like to see when students find the direction that will lead them towards their  passion. I want to provide a sense of mentorship that will motor their dreams. In turn, my undergraduate students have been able to teach me something as well. They provide me with new interpretations, perspectives and understanding of literature. My classes focus on issues of race, ethnicity, gender, and sexuality. Not everyone has formal education on these topics and I hope students who have taken my class will pass on knowledge they were able to take my from class. Especially students of color, I hope they will impart it in the community.

TT: What are some projects that you’re currently working?

Linh Thuy Nguyen: I’m working on a book manuscript about intergenerational memory of the Vietnam War. It’s important to know that mainstream history and social science has limited the framework available to the second generation to be able to  understand this history. I’ve also worked on various articles and one came out last fall. In that article I analyzed a film and argue that women are subject to nation-state and family. In another article, I discuss the experiences of Cambodian and Vietnamese refugees who are deported. I break down the ideological work behind the label refugee, because it makes it difficult for people to see what the community is actually experiencing and be sympathetic.

TT: Since moving here, have you gotten the chance to work with any local organizations?

TT: A word that keeps coming up in history. How has that defined your experience at the UW?

LTN: The students here aren’t just students. They a lot more going on from community activism to balancing work and school. It challenges what I can do as a professor to support them when there’s a lot of things that is calling to them. I try to make my class material relatable to their day-to-day experiences, to make it more personal and hold their attention. With Seattle not being as diverse, the AES classes holds a bigger meaning to them as well.

TT: What do you find to be the most fulfilling part of your job?

LTN: It’s fantastic when you get students who identify with the things you’re teaching, and hopefully it empowers them to learn new things and have a new outlook on the world. AES is about community history, which helps them understand their lives and how it operates. They’re doing amazing things in the community. It’s rewarding to witness the things that echo with them and how it informs the work that they are doing. I just want my students to feel challenged and be able to contextualize the knowledge they took from my classes and frame it in a different conversation.

Representation is extremely crucial in the way education is experienced by students of color. When you’re able to talk about your history in an intellectual setting, resonate with the material, and the person who is standing in front of the class, only then will you able to flourish and amend the duality that comes with your cultural identity and being American. All of a sudden, everything I was experiencing and felt made complete sense, and the issues I went through were validated. I saw myself and my future in a very different light. In no shape or form am I built or destined to be a professor or community leader, but the only way for me to  even begin envisioning my future and the possibilities that it withholds is through representation. You really can’t become what you don’t see.

Chinatown-International District coronavirus updates, July 2, 2020—The latest news and information from the neighborhood and beyond

Chinatown-International District coronavirus updates, June 25, 2020—The latest news and information from the neighborhood and beyond