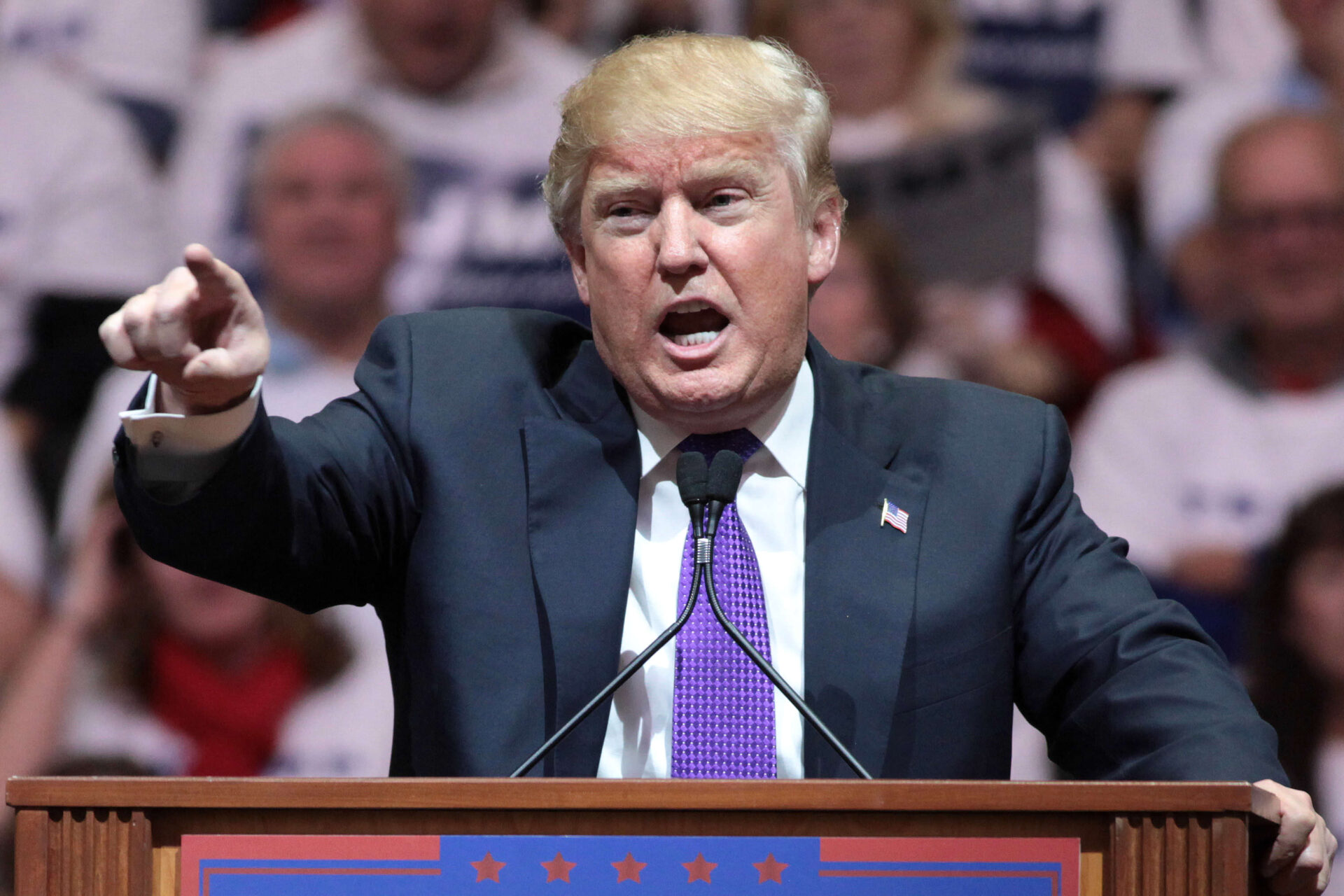 Two days after Donald Trump’s victory, immigration experts told reporters to keep a close eye on the president-elect’s transition team and his appointments to key government positions, for clues as to what to expect from his administration once he is sworn in on Jan. 20, 2017.

But, she said, it’s important to put the election in context.

“When you look at the popular vote [which Democratic candidate Hillary Clinton won], “the majority of Americans did not vote for Trump and his anti-immigrant rhetoric,” Kinoshita said on a national press call organized by New America Media and Ready California, a coalition of nonprofits that serve immigrant communities.

“This election,” she cautioned, “is not a reflection of Americans in general and their views of immigrants.”

What the polls got wrong

The election of Donald Trump came as a surprise to pollsters, who had estimated Clinton’s chances of winning at 70 percent and up.

“From a historical standpoint, the polling was wrong for the following reasons: Turnout in urban centers [that traditionally vote Democratic] was slightly lighter than expected; and turnout in rural areas was higher than expected,” explained Anthony Williams, special project director of the Miami-based public opinion research firm Bendixen & Amandi International.

This had the effect of “flipping three states that nobody thought were in play: Pennsylvania, Michigan and Wisconsin, and, to a certain extent, Florida,” he said.

Trump’s vote total was roughly equal to GOP candidate John McCain’s total in 2008, and he got fewer votes than GOP candidate Mitt Romney got in 2012.

“You could make the argument,” Williams said, “that the perception of [Clinton’s] victory suppressed turnout [in urban areas that would have voted for Clinton].”

An increase in Hispanic, Asian voters and Senators

“The notion that there was a Hispanic wave was real,” noted Williams. “In Nevada, the increase in Hispanic turnout was the difference in the election.”

But Williams said that in other states, such as Florida, there were not enough Latino voters to overcome the increase in the rural, white voter turnout.

Based on early voter turnout, she said, the AAPI vote doubled in Florida, Arizona, Virginia and North Carolina, and tripled in Georgia.

Two Asian American women were elected to the U.S. Senate, joining Mazie Hirono of Hawaii: Tammy Duckworth of Illinois, who is Thai Chinese, and Kamala Harris of California, who is African American and Indian.

In Nevada, Catherine Cortez Masto became the first Latina ever elected to the U.S. Senate.

A challenging time ahead

The election of Trump, a candidate who made fear and xenophobia a central part of his campaign, has spurred advocates to pledge to fight for the dignity of all families.

“There’s no doubt we are entering a challenging period. The election was divisive and damaging. We saw hate crimes, hateful rhetoric,” said Kamal Essaheb, national director of policy and advocacy for National Immigration Law Center.

“President-Elect Trump has called for unity in his election night speech, but obviously his actions are going to have to speak louder,” Essaheb said.

The most important thing to do now, he said, is to make sure immigrants are prepared and know their rights.

One thing to keep in mind, he said, are the limits of presidential power.

Another thing he can’t take away are state and local laws, such as California’s AB 60, which allows undocumented immigrants to get a driver’s license. “State and city-level policies did not change on Tuesday night,” Essaheb said. “The same opportunities are there; the imperative to act is higher.”

Trump has said that he would repeal Deferred Action for Childhood Arrivals (DACA), the executive action taken by President Obama in 2012 that gives certain undocumented immigrants who came here as children access to a work permit.

He has said that he would eliminate federal funding to so-called “sanctuary cities” whose policies limit cooperation between local police and federal immigration authorities.

He has talked about stepping up deportations, with “zero tolerance for criminal aliens.”

He has also talked about building a wall, something that experts say is neither practical nor feasible.

He has even hinted at a path to legalization for undocumented immigrants, Essaheb noted, saying that once we enforce our laws, we can start to have a conversation about the people who are already here.

What families can do now

Although it is hard to know exactly what to expect under a Trump administration, there are some steps families can take now to stay safe and plan for their future.

Sally Kinoshita of Immigrant Legal Resource Center noted that Trump is not president until Jan. 20, 2017. Until then, the DACA program remains in effect.

It takes several months for DACA applications to be processed, Kinoshita said, so if people have not applied for DACA, it might be too late.

Trump has said he would get rid of the program; the earliest this would happen is his first day in office.

Renewals, which take eight weeks to be processed, would be much less of a risk, said Kinoshita. Some people are renewing their DACA now while Obama is in office, in order to get a two-year work permit.

Anyone planning to renew DACA now should know that the price for DACA increases to $495 on Dec. 23, 2016. Loans are available through the Mission Asset Fund, Self-Help Federal Credit Union, the Mexican Consulate or local service providers.

Because there is expected to be an increase in enforcement, prioritizing those with criminal records, she said, people should avoid brushes with the law.

“Something like a DUI or a drug conviction can have permanent immigration consequences,” Kinoshita said.

Those who live in California can get certain felonies reduced to misdemeanors under Prop 47.

Kinoshita encouraged all immigrants to go to a qualified legal services provider to be screened for other forms of immigration relief.

To find free or low-cost nonprofit legal services providers near you, go to the Immigration Advocates Network’s national directory.