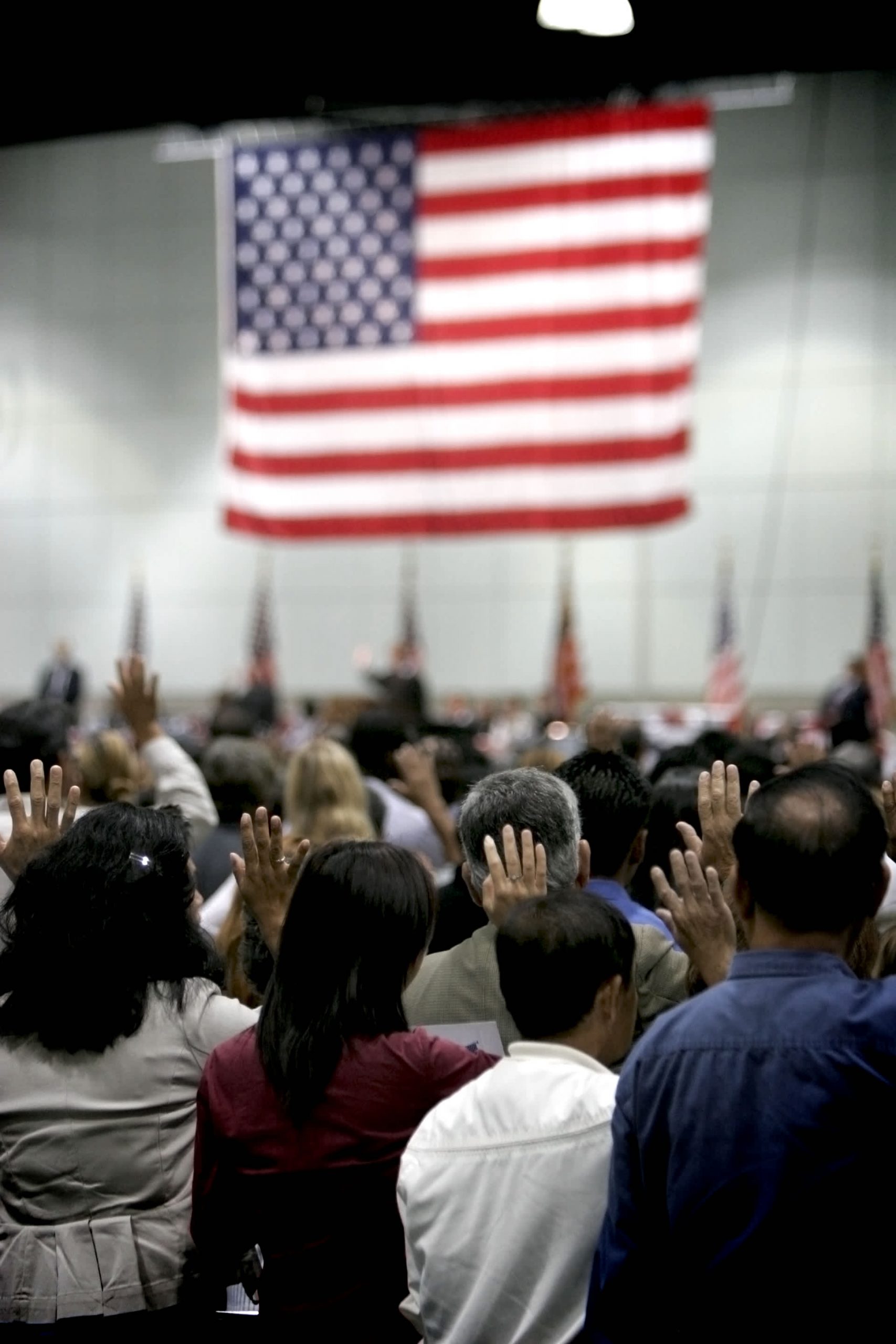 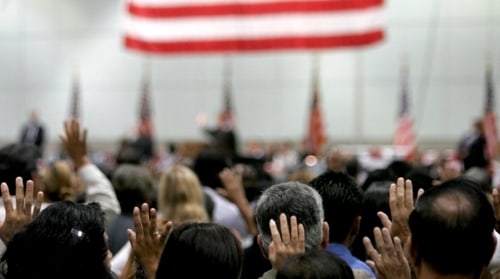 Donald J. Trump’s campaign vows to detain and deport “anyone who illegally crosses the border” and revoke DACA, the Obama administration’s Deferred Action for Childhood Arrivals policy, have sown fear among the 11 million immigrants who reside in the U.S. without official authorization. Americans for Immigrant Justice, a nonprofit advocacy group, has been at the forefront of providing legal services to immigrants in Florida and beyond for two decades. I recently spoke with Adonia R. Simpson, supervising attorney of AIJ’s Children’s Legal Program, to learn more about what her group has observed since Trump was elected.

Marcus: How have your clients reacted to the results of the election?

Simpson: There are a lot of people in the community who are very afraid of how this could impact them. We’ve seen a huge uptick in the number of calls (from immigrants) wanting to know what they should do.

Marcus: What advice are you giving your clients?

Simpson: We’re hoping for the best but we want people to prepare for the worst. That means making sure that they have plans, making sure people are aware where important documentation is – birth certificates, marriage certificates, tax returns, evidence of their presence here in the United States. Documentation of one’s life here, letters of support documenting that they’re a person of good moral character. All these things might be very important in getting somebody released from detention or perhaps applying for some sort of relief.

If they have children, they should make sure they’ve talked to family members about what happens should they be detained. They should identify trusted individuals who may be able to take care of family members, make sure that they have emergency contact phone numbers available. Often times we’ve even had people apply for powers of attorney not just for their children, but for their resources and assets, so that they have somebody to step in and be able to pay rent, sell vehicles, do all the things that might be necessary in a circumstance where things move quickly. That’s the main thing as far as preparing.

Marcus: Is there any advice in particular for young people who have DACA?

Simpson: The above advice, but also really urging them to seek advice from a legal professional with experience in immigration law, to provide them with information about whether they would be eligible for another type of relief. It’s important to make sure these kids are screened to see if may they be eligible for something else, to explore all avenues.

Marcus: Do immigrants with a permanent residency visa need to be concerned?

Simpson: One of the things we’re communicating is if people have had any interaction with law enforcement to seek counsel, to see what kinds of consequences it could have.

Marcus: Can you offer any advice about choosing an immigration lawyer?

Simpson: One of the big things we want to advise the community is to warn them about notario fraud. In many Latin American countries, notarios are attorneys. Here in the United States to become a notary public you don’t need to be an attorney. So often times in communities, you see notarios publicos – somebody who can do notary services – (but) there’s often a misunderstanding in the community. They may be able to fill out documents or apply for things, which when combined with legal advice is the unauthorized practice of law. We see huge consequences of that: people applying for relief for which they may not be eligible, applications being submitted that may not be accurate. These are all things that potentially put people on the radar, potentially causing more harm than good, and in extreme cases creating permanent bars to immigration relief. One thing we deal with in the immigration services community is often times trying to remedy mistakes that have been made in the past. So number one is not to go to a notario. Immigration law is extremely complex, so they really want to go to an attorney who has experience and knowledge in working in this area of the law.

Marcus: What rights do immigrants who lack documentation have?

You still have fourth amendment rights. If somebody comes to your home, you do not have to let them in without a warrant. Those rights change drastically when you’re on the street or in the workplace but despite lacking citizenship, constitutional rights still attach.

If somebody has an order of removal, they may be arrested, detained and removed from the United States, meaning that representatives must work quickly. If somebody doesn’t have an order of removal they may be arrested and detained, but they may have a right to have an administrative hearing to apply for relief from removal. The same exists for people who may be lawful permanent residents who have status here and who are being charged for being removable for some sort of offense. They have an ability to seek a hearing in front of an immigration judge. It varies. Some people might be very quickly removed, other people might have the opportunity to have a hearing.

Marcus: Would deportations on the scale Trump described even be feasible?

It’s very early on. We hope that the new administration keeps in mind humanitarian and family concerns particularly with reference to the Deferred Action for Childhood Arrival young people, because many have been here their whole lives. This is all they know. Many DACA youth have gone on to do really amazing things. Through the ability to come out of the shadows they’ve been able to get work authorization, go to college, be really amazing contributing members of society. We’ve seen DACA kids go into the military. This is their country and this is their home. Often times, removing young people in this situation to a country they haven’t been to since they were infants could be a death sentence. So we really hope that the humanitarian concerns that have been huge tenets in immigration law for our country for many years will remain a consideration. We’re trying to remain very positive. But with that said, we do want people to be prepared.

Related story:
Opinion: What Immigrant Communities Can Do to Prepare for Trump

Erin N. Marcus, M.D., M.P.H., F.A.C.P. is an Associate Professor of Clinical Medicine in the Division of General Internal Medicine at the University of Miami Miller School of Medicine.