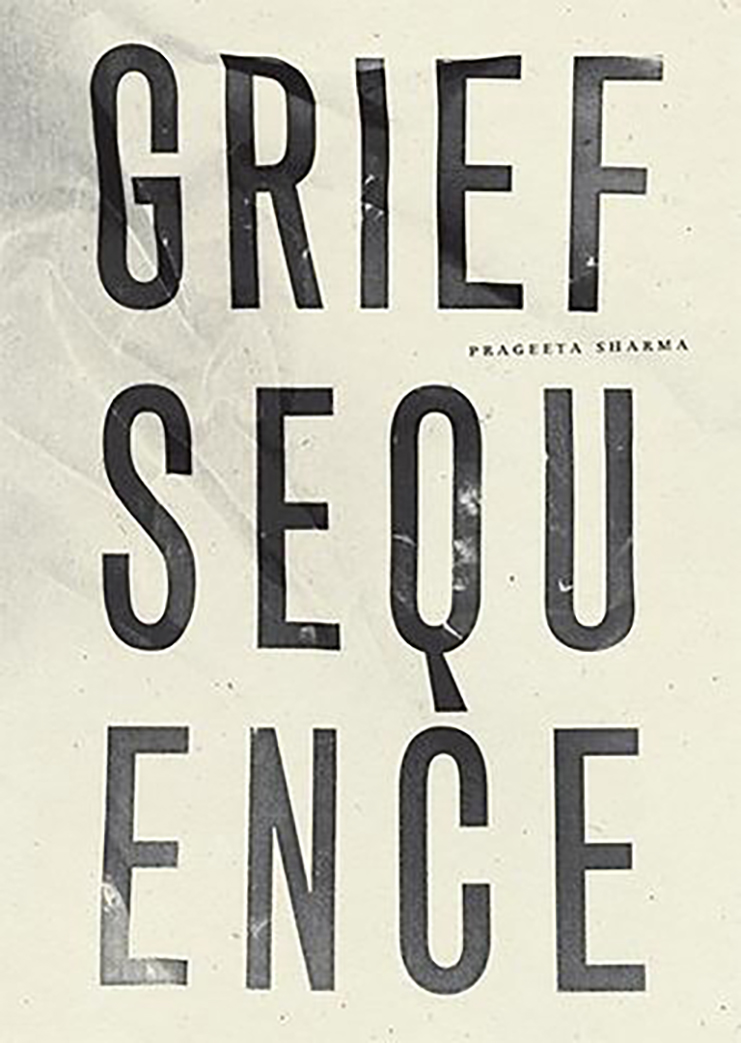 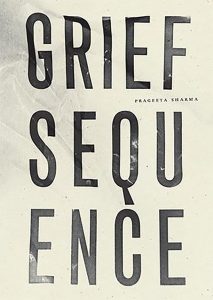 This slim volume of poetry is a very private reflection of a widow.  Sharma decided to share with the world all the vulnerabilities of those left behind. Grief Sequence reads like a journal but begins with the year after her husband’s death in early 2015. Then, she goes backward in time and describes the onset and discovery of her husband’s esophageal carcinoma.  She speaks of the implicit and imminent — dying versus death.  Over seasons and sequences, one is not ready for death even as one goes through the sequences of dying and stages of grief which are not linear.  She is shattered that the time from his diagnosis to his passing is a mere two months—right before Thanksgiving and two weeks into a new year.

After her husband’s death, Sharma writes about him in different seasons of shared memories and future plans, of joys and pains. She speaks of him and she speaks to him. She weaves in vignettes of various relationships with other persons from family members to colleagues, many of whom they shared. She includes “My Poem about New Friendship,” about a widower she meets when she is a widow. He never met her husband. She states, “Let’s not refrain from feeling feelings hosted in newness.  Let’s celebrate the inanity of being abandoned with vigilance.” Among the many insights that surface for the poet and the reader is, “Poetry and grief are the same: you are taught to care about it when it happens to you.  Poetry can happen and so can grief, and particularly the failure of life to death.”  As a widow whose husband died suddenly and unexpectedly, for me poetry is a stalwart companion to grief.