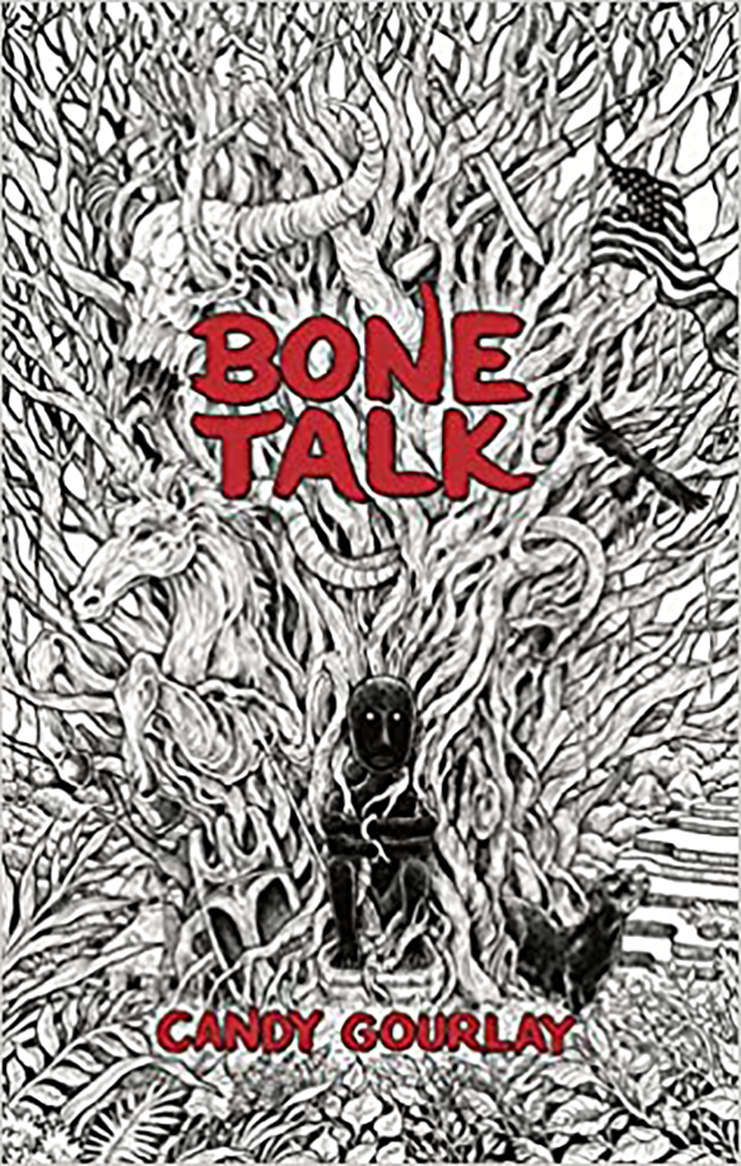 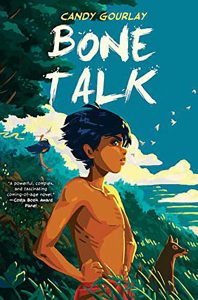 Bone Talk takes you into the mountains of the Philippines with Samkad, a young Filipino boy, on his journey to manhood. Samkad and his best friend, Luki both want to become warriors for their village, but Luki is a girl, and he would have to kill one of their enemies, a Mangili, to receive ‘the cut’. While life doesn’t go as expected for Samkad, the twist of events shapes his manhood more than anyone could have expected.

Their village takes you back to pre-contact times, when there were mountain and lowland people. Becoming a man meant killing a threat to your village and thereafter being circumcised. Set in the time when Americans made first contact with this village in the Philippines, the book openly displays the wounds created by lies and secrets. I found Gourlay’s piece to be a nice reality check for how complicated the world is today. Before I realized it was a match, I found myself rereading the description of the item being introduced to the people of the village, wondering what it could be. I found myself appreciating being mentally in this space, imagining the trees and caves of the forest, exploring the land with a wild dog that became a friend.

Just as Candy describes the reason to write this book — not having read anything by Filipinos about this time period but all by the conqueror and explorer — this book provides that voice. It adds to Asian American literature a valuable angle to these experiences, even more valuable because it can be realistically fictional. Anyone wanting to indulge and learn from different perspectives, especially so in realistic and/or historical fiction, Asian American history, or all the above, might find the same reprieve I did between these pages. This book has been a great eye opener and beginning to other possibilities I hope our community can appreciate as Asian American literature grows and transforms.