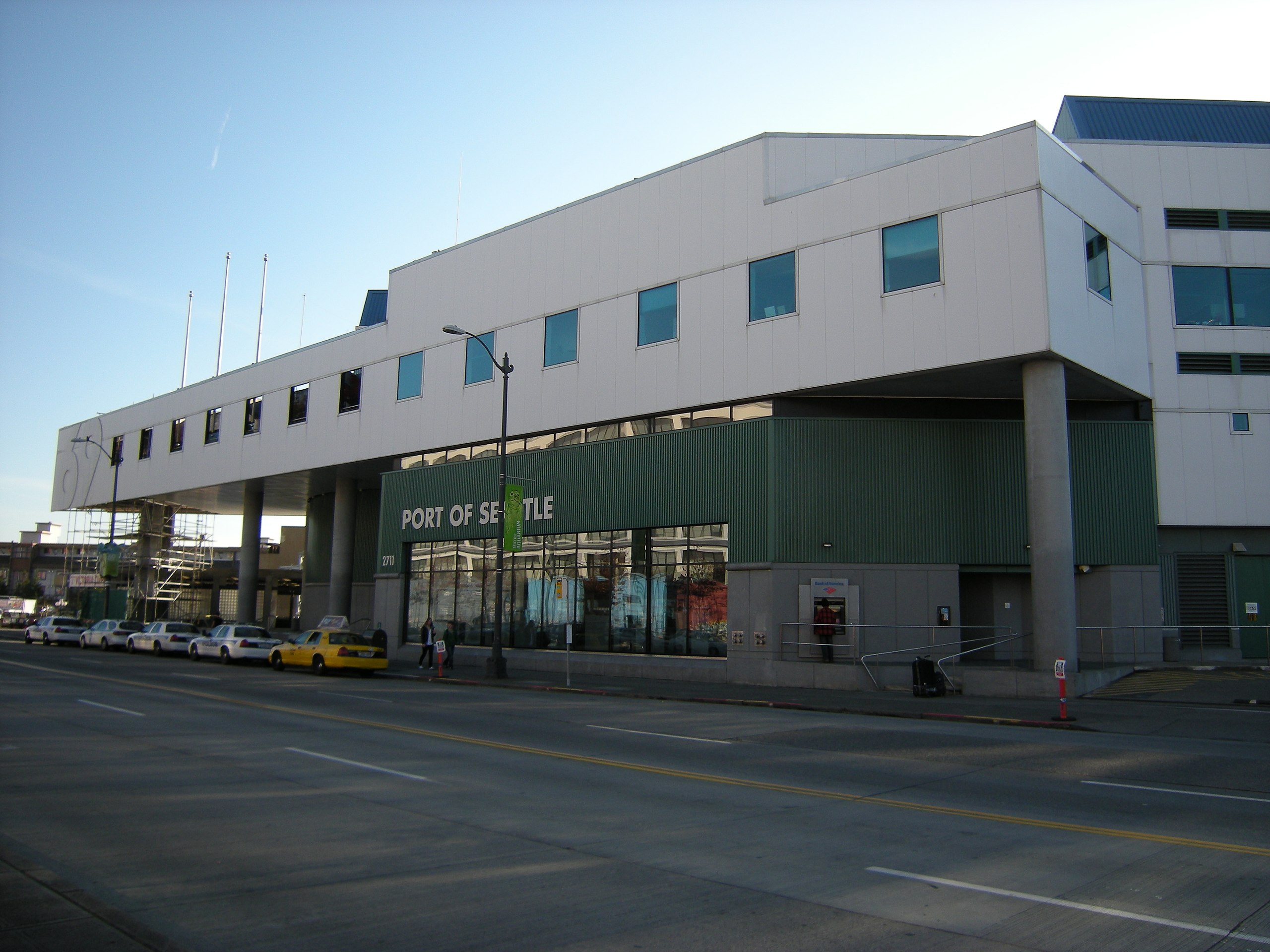 The following announcement is from Port of Seattle:

The Port of Seattle, Boeing and Alaska Airlines today released a first-of-its-kind study that identifies the best infrastructure options for delivering aviation biofuel to Seattle-Tacoma International Airport. In pursuit of its goal to power every flight at Sea-Tac with sustainable aviation biofuel, Sea-Tac is among the first airports in North America to work with aviation, energy and research partners to systematically evaluate all aspects to developing a commercial-scale program from scratch.

“Unlike the biofuel itself, fuel blending and delivery infrastructure cannot grow on trees,” said Port of Seattle Commissioner John Creighton. “We needed this comprehensive analysis to confirm that we can offer commercial airlines feasible and sustainable delivery options while reducing our environmental footprint and being a good neighbor to surrounding communities.”

In pursuing an integrated aviation biofuels supply chain, sites were selected based on the capacity to accommodate delivery of unblended biofuel by pipe, rail, barge, and/or truck, and were evaluated based on land use, zoning, and environmental considerations. The most-feasible sites were determined based on the construction costs of the needed infrastructure, environmental constraints, permitting and planning, and other contingencies to help determine an overall score and final recommendation.

“We’re using all of the Port’s expertise and partnering with Washington State’s greatest institutions to pursue this vision of making travel more sustainable,” said Port of Seattle CEO Ted Fick. “While we increase our operations, we work relentlessly to reduce emissions, lower our waste and limit our environmental impact.”

“Commercial aviation is committed to reducing the industry’s carbon footprint, and biofuels are key to achieving that goal,” said Ellie Wood, regional director of environmental strategy for Boeing Commercial Airplanes. “We’re encouraged that this study shows the viability of making a biofuel blend available to every flight at Sea-Tac Airport. As part of our global strategy to develop and commercialize biofuel, we’re proud to support our hometown partners and keep the Pacific Northwest in the forefront of these innovative efforts.”

“This study represents a critical milestone toward powering our planes with a sustainable aviation biofuel made right here at home,” said Joe Sprague, Alaska Airlines’ senior vice president of communications and external relations. “After recently flying the first commercial flight with new biofuel made from forest residuals from the Pacific Northwest, Alaska Airlines is eager to see how biofuel flights can become a daily reality at our hometown hub at Sea-Tac.”

The full study can be found at www.portseattle.org/environment

Operated by the Port of Seattle, Seattle-Tacoma International Airport (SEA, KSEA) is ranked as the 13th busiest U.S. airport, serving nearly 42.3 million passengers and more than 332,000 metric tons of air cargo in 2015. With a regional economic impact of more than $16.3 billion in business revenue, Sea-Tac generates 171,796 jobs (109,924 direct jobs) representing over $2.8 billion in direct earnings and more than $565 million in state and local taxes. Twenty-four airlines serve 83 non-stop domestic and 24 international destinations.