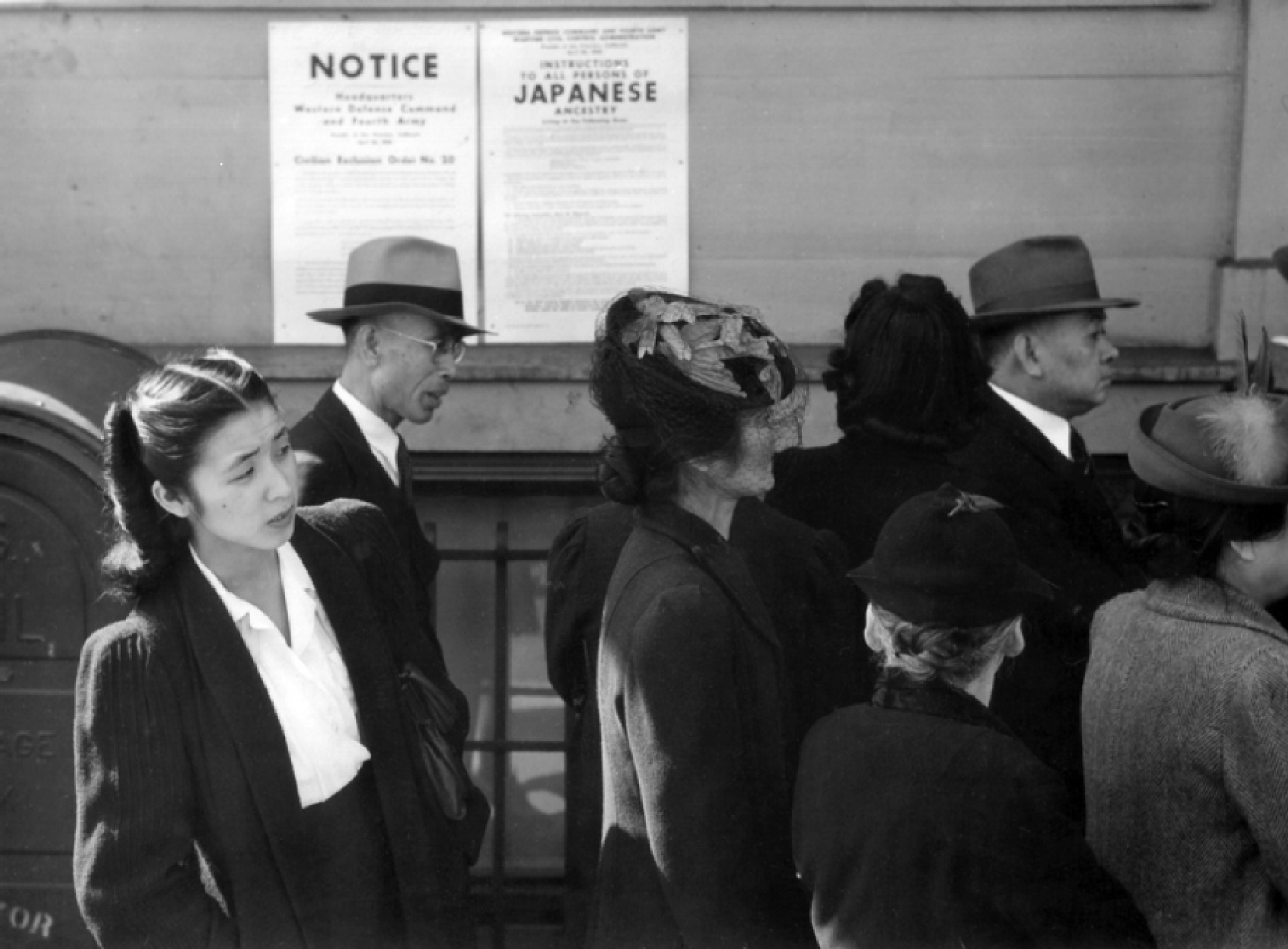 On Saturday, February 18, a panel discussion called “How Could Concentration Camps Happen?” will be held at 1:00 p.m. in Kane Hall 120 at the University of Washington campus.

The annual Day of Remembrance marks the date 75 years ago when President Franklin D. Roosevelt signed Executive Order 9066, the authorization leading to the mass incarceration of Japanese Americans of the American West Coast in concentration camps during World War II, without due process of law.

Panelists include: Dee Simon, the Baral family Executive Director of the Holocaust Center for Humanity, Dr. Tetsuden Kashima, Professor Emeritus of American Ethnic Studies at the University of Washington, and Professor Lorraine Bannai of Seattle University.

“How Could Concentration Camps Happen?” is also the first in a series of three events planned by a coalition of the Holocaust Center for Humanity, the Nisei Veterans Committee, the Consulate General of Japan, and the Department of American Ethnic Studies of the University of Washington. Co-sponsoring the Day of Remembrance program is the Seattle Japanese American Citizens League.

The Day of Remembrance program will be followed by a reception in the Walker-Ames Reception Room of Kane Hall at 3:30 p.m. The program and reception as well as the events of the series are free and open to the public.