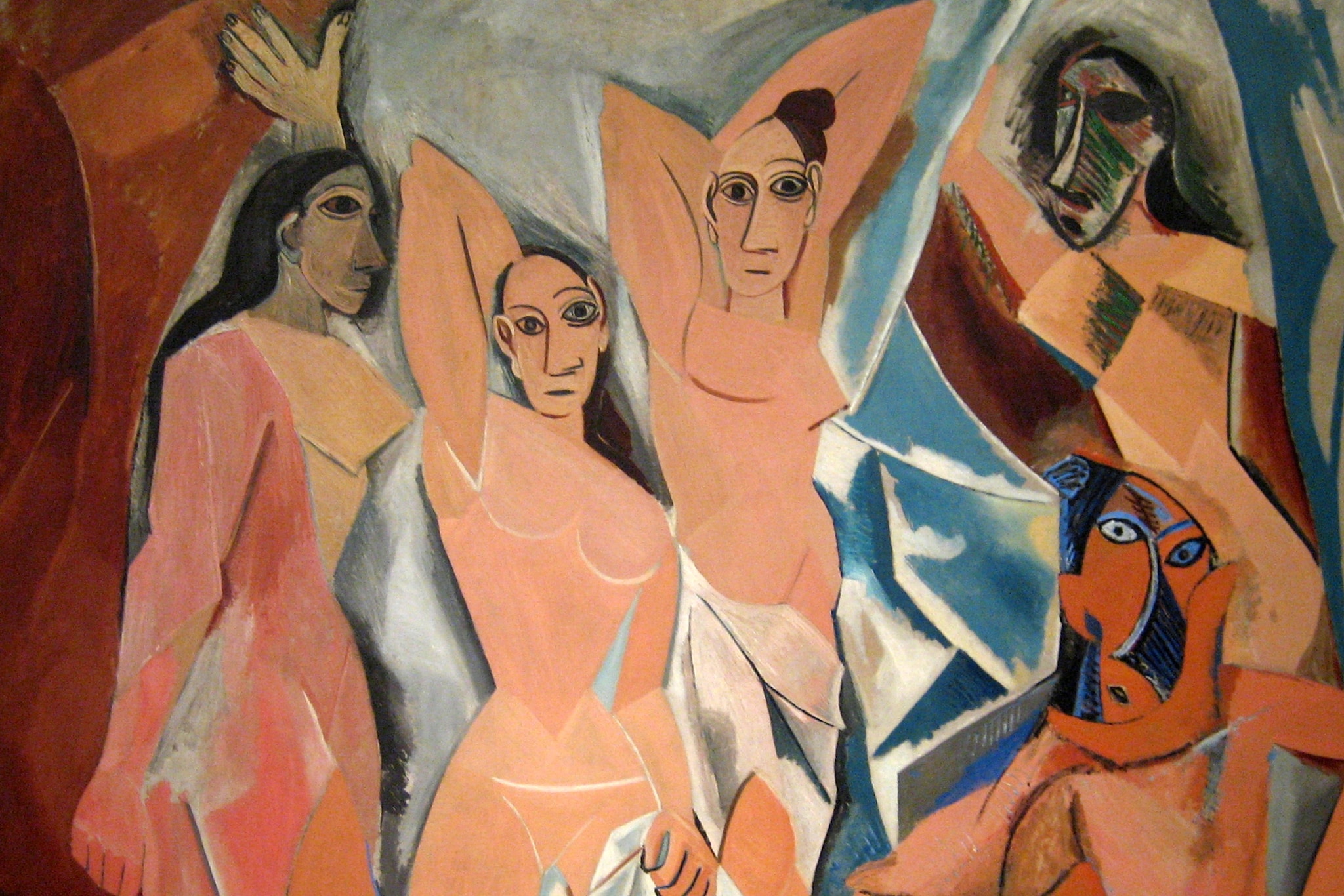 The color of your skin may impact your risk as well as your prognosis for breast and other types of cancers. It sounds absurd, but it is true. For example, last year, a study published by the Sinai Urban Health Institute and the Avon Foundation for Women reported that black women are 40% more likely to die from breast cancer than are white women, even though mortality rates from the disease are decreasing overall. In some cities in the United States, they’re up to 70% more likely to die. What’s worse is that this disparity in mortality is growing in a majority of the cities analyzed.

Disparities in cancer incidence and mortality rates are not a new phenomenon and they exist for a number of reasons—and the problem isn’t exclusive among black women. In fact, regardless of race or ethnicity, disparities are often seen among people of low socioeconomic status and people who live in areas with limited or no access to effective health care (e.g. Native American women living on Indian reservations and Hispanic women living in rural Yakima Valley). These medically underserved populations tend to suffer from a disproportionate burden of cancer when compared to the general population (NCI Center to Reduce Cancer Health Disparities).

Why does such disparity in breast cancer mortality exist?

Reports from Avon and the Fred Hutch highlight some of the underlying socio-economic and biological causes of this disparity. Differences in both access and the quality of cancer screenings may explain some of the disparity. Medically underserved women may have less access to “cutting edge” screening technologies. Additionally, there may be differences in both the access and quality of cancer treatment for them because they may seek treatment at local hospitals as opposed to cancer centers that not only offer treatment, but conduct research and can offer access to novel therapies. Further, distrust of the healthcare system due to historical injustices may keep black and other minority women away from traditional sources of healthcare for longer, which delays diagnosis and treatment and negatively impacts survival.

It’s also possible that genetic differences, however slight, may also contribute to differences in survival. For example, higher obesity rates known to occur among black and Hispanic women may place them at higher risk for breast cancer. It’s important to note however that this doesn’t explain differences in treatment once a diagnosis has been made. Another reason for worse outcomes is that black and Hispanic women tend to get a more aggressive, and less treatable, type of breast cancer.

Dr. Beti Thompson, Director of the Health Disparities Research Center at Fred Hutch offers some solutions to reduce the existing disparities. One much needed solution is “connecting with the community” and building trust. Historical abuses, such as the Tuskegee syphilis study, continue to have repercussions in the present day. These types of cases laid the foundation for distrust and fear of the medical establishment by minority populations.

In addition to building trust, Dr. Thompson and others suggest education to dispel cancer myths and empower community members to make informed decisions about cancer prevention and screening. Equally important is increasing access to screening by offering appointments outside of normal business hours for the working class, bringing mobile mammography units to communities with limited access, or partnering with the Breast, Cervical and Colorectal Cancer Early Detection Program to offer low-cost or no-cost mammograms for those who are uninsured or underinsured. In addition to lowering screening costs, bringing screenings to communities can result in increasing access to early diagnosis for even the most isolated communities.

Though major advances have been made to understand the genetic basis and treatment of breast and other kinds of cancers, most of these studies have been conducted in white women (and men). It is critical to understand if findings from these studies are broadly applicable to patients across all ethnic groups. There has been a push in recent years to expand studies to other minority populations but progress has been slow.

Recruitment of minorities in clinical trials still lags due to a number of issues including recruitment problems and fear among patients due to past abuses discussed above. Perhaps recruitment can be improved by developing culturally relevant communication tools that are tailored for communities. Minority community members may not be aware of the importance of participating in trials—treatment may benefit them individually, but it also helps advance research to develop cutting edge therapies.

Additionally, different tools or approaches may be needed for the recruitment of patients of different ethnicities. An increase in the diversity among the clinicians and other caregivers who are attempting to serve patients from different communities may ameliorate the recruitment and trust issues. This paired with more cultural training for non-minority clinicians may decrease potential biases that interfere with recruitment of minority patients in clinical trials.

As scientists and clinicians, we help provide solutions to the myriad of health problems that plague humanity. However, it is also imperative that we strive to bring equitable access to those solutions among people from different socio-economic and cultural walks of life. The problems are grand and the solutions are not simple. Building trust has to occur at the level of the community and that is slow work, but we can do it.

Kiran Dhillon is a postdoctoral scientist working to identify mechanisms of chemotherapy resistance in BRCA-associated breast and ovarian cancers at Fred Hutch. In addition to being a breast cancer researcher, Kiran is also a recent breast cancer survivor. She is a founding member of Hutch United and a member of the Fred Hutch Diversity Council.