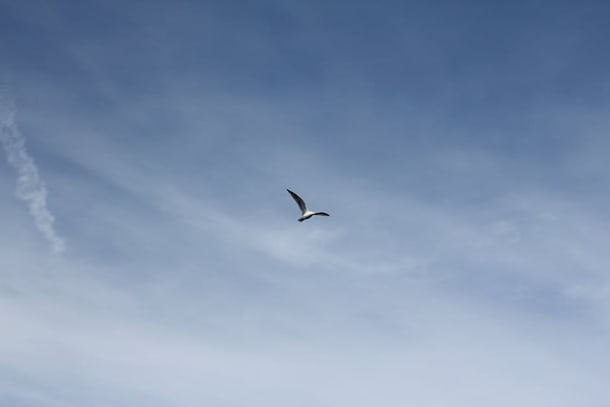 My name is Billy Leones Gumabon or, to the Washington State Department of Corrections, I’m 344209. I’m a second generation Filipino, serving a 36-year sentence. I’ve been incarcerated since I was 18 and now I’m 26. Growing up in this prison system has been a struggle, but going through this experience has opened up my mind and taught me many life lessons that carried me through my incarceration. Now I realize I have a voice, and it matters. I believe strongly that the human existence within prison cannot be silent anymore, because these stories, wisdom, and voices, who are in search for human completion, can impact the lives of people.

I’ve been locked up for eight years now and I’ve been transferred a few times, but this time felt like a different experience. Probably because my eyes are a little open these days. But this time being transferred I really felt like a piece of property being moved, like chattel. The whole process of being stripped naked to be searched, to getting chained from your ankles to your wrist, wearing an orange jump suit, then hopping on a bus highly secured by men with shotguns and AR-15s. It felt so dehumanizing. I couldn’t help but think about the slaves being transferred from Africa. Though there’s a contrast in circumstances, we share the same struggle.

When I arrived to the receiving prison for all transfers, our chains were removed once we were secured within the barb wires that hold in a harsh reality that is unknown or forgotten by the world. A black man of whom I know said in frustration, “Damn! Too much chains!” as they removed our chains one by one and the sound of chains rattling filled the room. I turned to him, got his attention, and said, “They could put the chains on our bodies, but they could never put the chains on our minds.” He smiled because he knew where I got the quote from.

I was then assigned a cell full of bars, like a cage. I walked in the cell, the bars closed behind me. I put my stuff down, then introduced myself to my celly. As I stood in this cage, I reached out to grab the bars to remind myself where I’m at. At that moment I had an overwhelming need to be free, a need for true liberation for all. Later, while me and my celly were talking, he shared a story that spoke to me. It was about a bird held captive as a pet. When the owner (his mom) first bought the bird, a parrot, they clipped its wings to prevent it from flying away. They repeated this as the wings grew back. The wings were clipped so much, eventually the bird didn’t try flying anymore. So they stopped clipping its wings. They conditioned this bird to accept its oppression.

As human beings we weren’t meant to be in cages. Now the degradation of humans is used as a punishment and normalized in society.

Like the bird, I know I’m not meant to be in this cage. They can put the chains on me, try to strip away my humanity, and try to clip my wings. I’m always gonna try to fly.

I will never get used to this. As I look around in this environment, I can see that this system has manufactured the consent of these men, who accept it and are used to it or bought into the very system that oppresses. I can’t fault them for their complacency, because maybe their eyes aren’t open yet.

Formerly Incarcerated Group Healing Together (F.I.G.H.T.) was started by a group of Asian & Pacific Islander (API) men who were at one time incarcerated in the Washington State prison system. F.I.G.H.T. is a direct outgrowth of the organizing that many of us did through different API groups in different prisons. This organizing built deep bonds of unity among us. Together we learned about our own diverse cultures and political histories, life experiences, and perspectives. We also created cultural celebrations featuring various forms of traditional arts, like language, music, and dance.

Upon being released, we stayed committed to continuing to support each other, whether inside or outside of the prison system. We support both current and formerly incarcerated APIs through mentoring, advocacy, outreach, and political education. We encourage each other to embrace positivity, compassion, strength, hope, confidence, and building healthy lives and healthy communities, while breaking the cycle of mass incarceration.