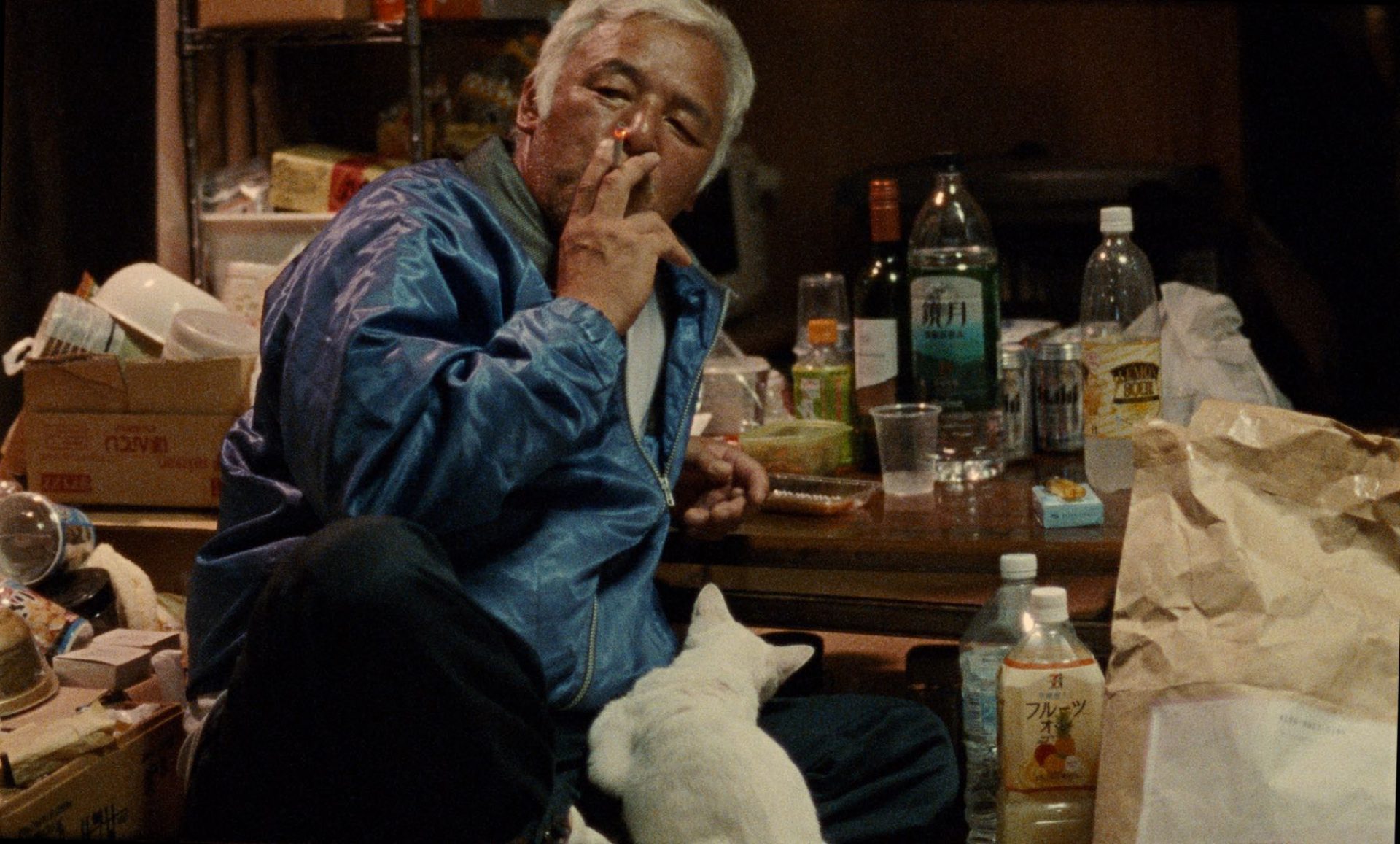 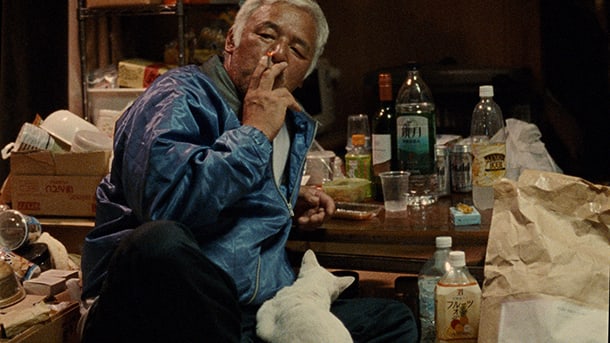 Playing this weekend at the Northwest Film Forum, Mark Olexa and Francesca Scalisi’s haunting 2016 documentary Half Life in Fukushima follows Naoto Matsumura, a middle-aged former rice farmer who tends to the animals left behind in the exclusion zone surrounding the Fukushima Daiichi nuclear power plant. Shot five years after the devastating earthquake that rocked Japan, the film is devoid of any particular political message or agenda, instead focusing on the profound sense of loss that the abandoned town of Tomioka represents.

Presented in grainy, vibrant color and edited with fluid continuity, Half Life in Fukushima takes on an ethereal and intimate ambiance, interspersing scenes of Matsumura tending his cattle, dealing with decontamination crews and golfing alone in an overgrown driving range with imagery of parking lots overgrown with weeds (an anomaly in orderly, pristine Japan) and stoplights that still change color even though there is no traffic. Such is life in the “red zone,” where most of the nuclear waste is stored and the protagonist is the sole resident; his lonely existence like the real-life version of a post-apocalyptic dystopia.

The directors provide no setup nor context, and thus most of Matsumura’s backstory must be inferred from small snippets of dialogue. His elderly father, whom he cares for, lives in the exclusion zone, too. (The younger Matsumura also has a wife and a son, who remain on the outside). The two men lament the loss of their neighbors and the destruction of their community; in the aftermath of the disaster, they were the only ones to come back. In halting conversations they speak of a loss of agency and sense of purpose, continuing to live in a state of flux after the international community has long shifted its gaze to other crises.

In a rare aside to the camera, Matsumura confesses that he initially hoped for recovery. But by the time of filming he compares his beloved town to Chernobyl, saying, “My city won’t come back anymore.” As decontamination crews continue to try to hack away at the problem, the slow acceptance that things will never go back to the way they were sets in.

Olexa and Scalisi play fast and loose with conventional documentary form, and the resulting film, at just over an hour in runtime, is a gnawing meditation on human tragedy and how little we understand the consequences of the technologies we create.

Half Life in Fukushima plays Friday May 4 through Thursday May 10 at Northwest Film Forum.