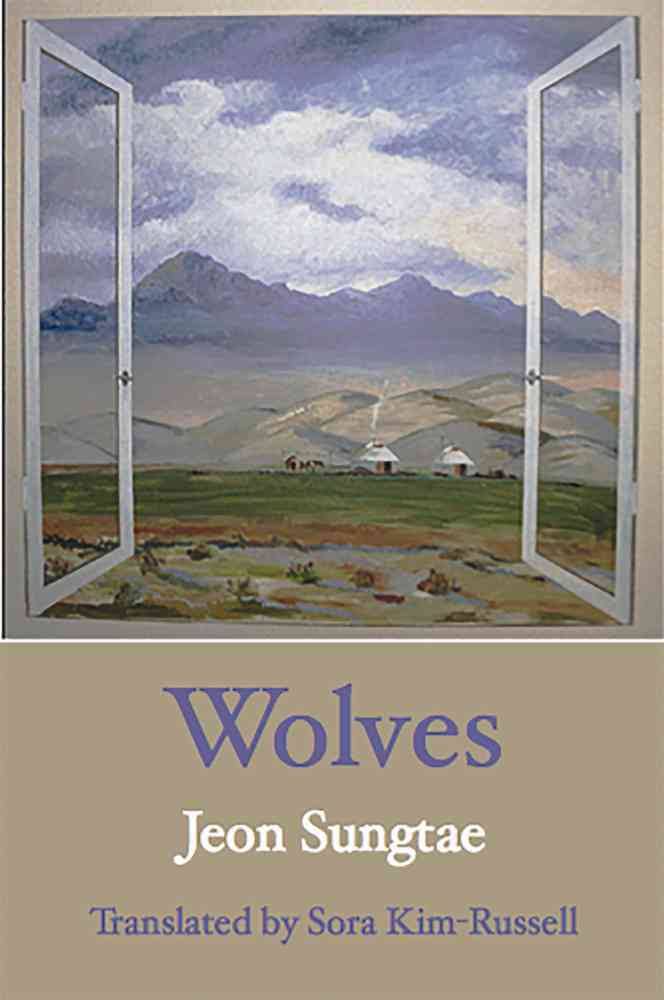 In this collection of short stories, Jeon Sungtae highlights the rising tension and prejudice amongst Koreans – both North and South – as well as Mongolians in the post-Cold War era. Wolves by Jeon Sungtae is set in the time period after the fall of the Soviet Union when a market economy replaced communism in Mongolia, and when Korea became two separate countries. The stories portray the poverty experienced by many Mongolians, as well as changes in their nomadic ways. Furthermore, it portrays the distrust yet curiosity of South Koreans about their North Korean neighbors who were once compatriots.

The majority of the stories are written from the perspective of South Koreans and are mainly set in Mongolia. Each story in the collection is independent and has its own set of characters and is placed in different settings. Despite the stories having its own unique narrative, the author masterfully connects these independent pieces to portray the lives of regular citizens who are affected by the politics and policies of their individual governments.

While the stories portray the banality of life and the struggles of individuals who are striving to make ends meet, it also portrays the rising tension amongst the different nationalities and even within the same ethnicities. Many of the characters in the stories are similar to lone wolves who have fallen away from the pack. Furthermore, the regular citizens are like wolves hunting after limited prey, forced to fight each other for survival and significance.

However, what’s central to the novel is the passage, “Black wolf, white wolf – no matter. They all turn gray with age.” Despite the efforts of governments and political elites who use politics, the economy and/or policies to separate people and make them into enemies, one cannot deny our shared humanity. Though different in degrees, we all experience sorrow and loneliness, find beauty in art, fall in love, and ultimately, turn gray with age.

Wolves is extremely descriptive and beautifully written. Jeon Sungtae takes extreme care in describing even the minute details of the landscape and even the most subtle of reactions of the characters. The narratives take the reader to the Mongolian steppes all the way to an island in South Korea. As readers take a glimpse into the characters’ lives, we see our own hopes and fear reflected in this collection of short stories.