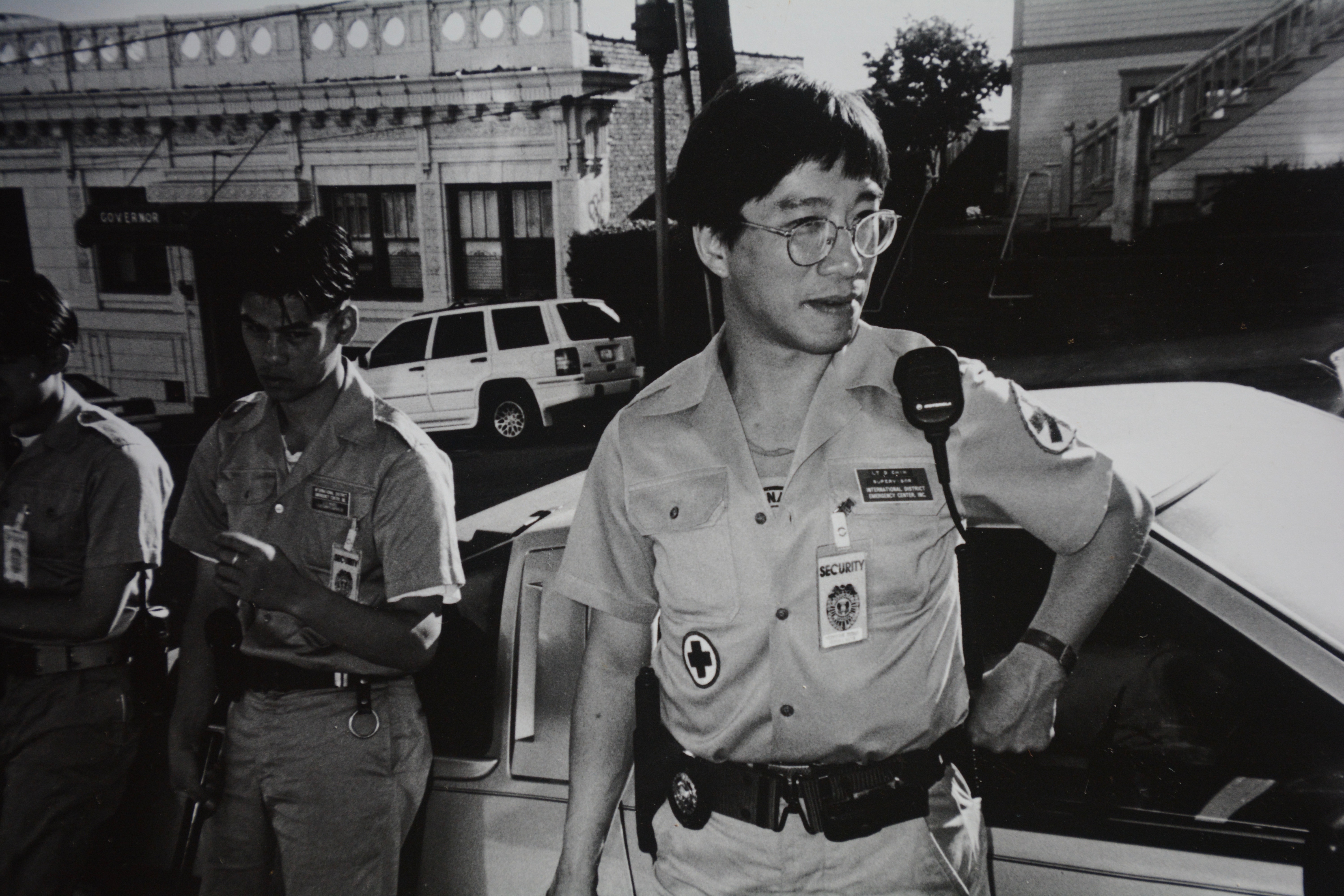 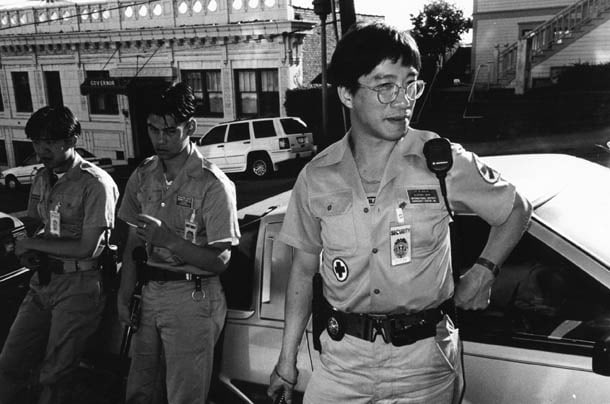 A community meeting on public safety in the Chinatown International District will also update the community on the latest information about the Donnie Chin murder investigation. The meeting happens Monday, November 28 from 5:30 p.m. to 7:30 p.m. at Nagomi Teahouse (519 6th Ave S #200, Seattle, WA 98104).

Donnie Chin was the founder and director of Seattle’s International District Emergency Center. He was shot and killed on July 23, 2015 as he was responding to a reported dispute. This is in follow-up to previous community meetings held in November 2015 and June 2016. The Police Department has been invited to update the community on the status of the investigation.