When:
Wednesday, February 5 at 11:00 a.m. The parade will take approximately two hours.

Where:
Beginning just south of Seattle Center at Denny Way (outside the EMP museum), traveling south down 4th Avenue through Westlake Park, finishing at the north entrance to CenturyLink Field.

Parking:
Will be extremely limited. Plan ahead, carpool, utilize public transportation and arrive early for the day’s events.

Dress:
Sunshine is in the forecast, but temperatures will be in the mid-20s when the parade kicks off. Wednesday’s high calls for 32 degrees, so dress warm.

Social:
#Celebrate48 is the official hashtag for Wednesday’s festivities. 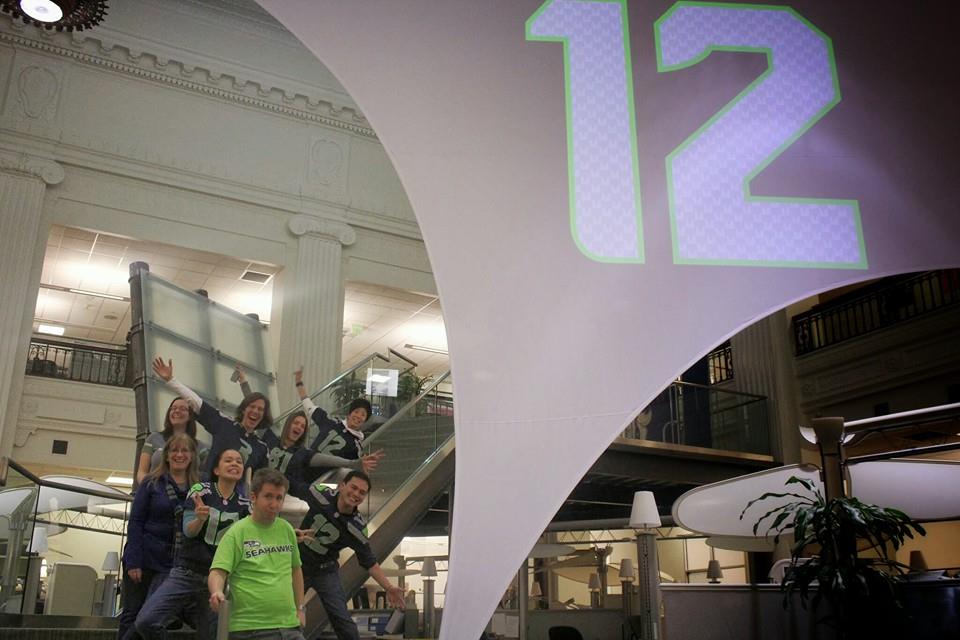 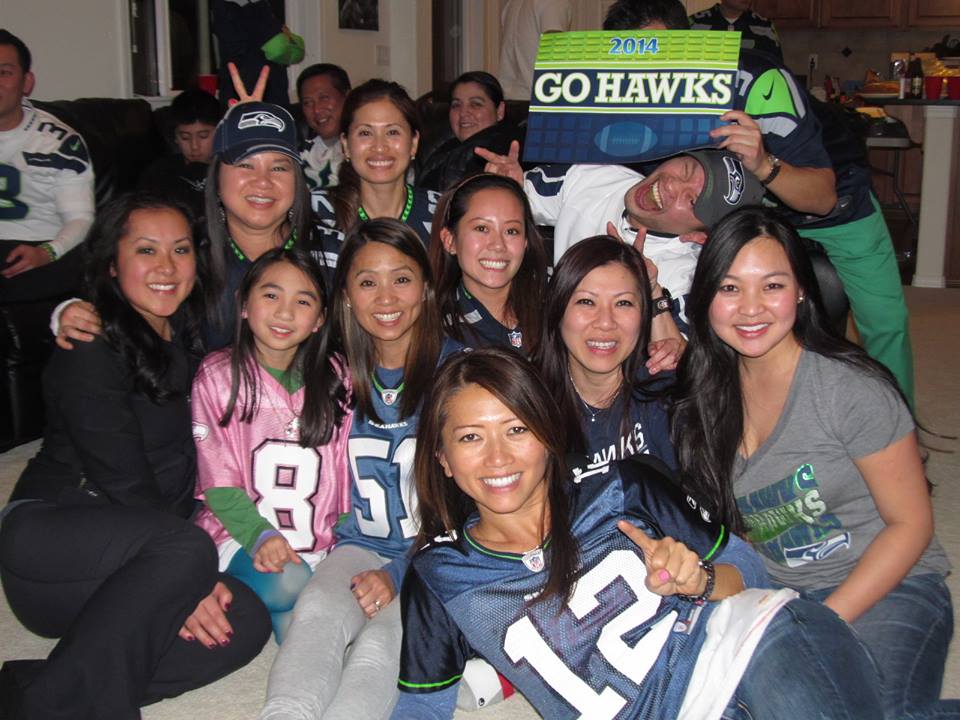 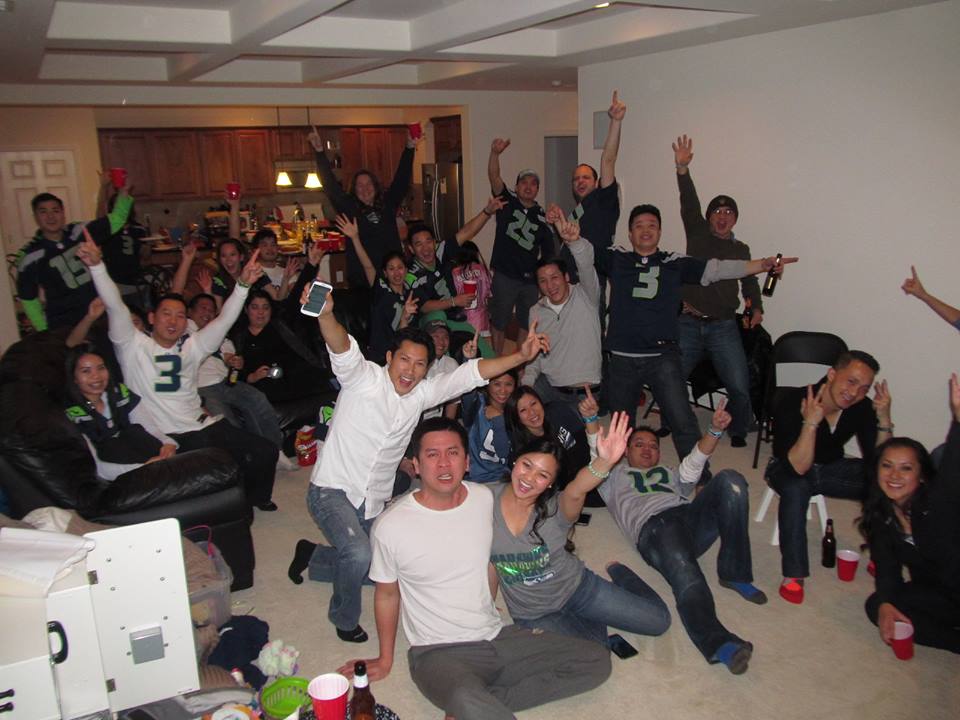 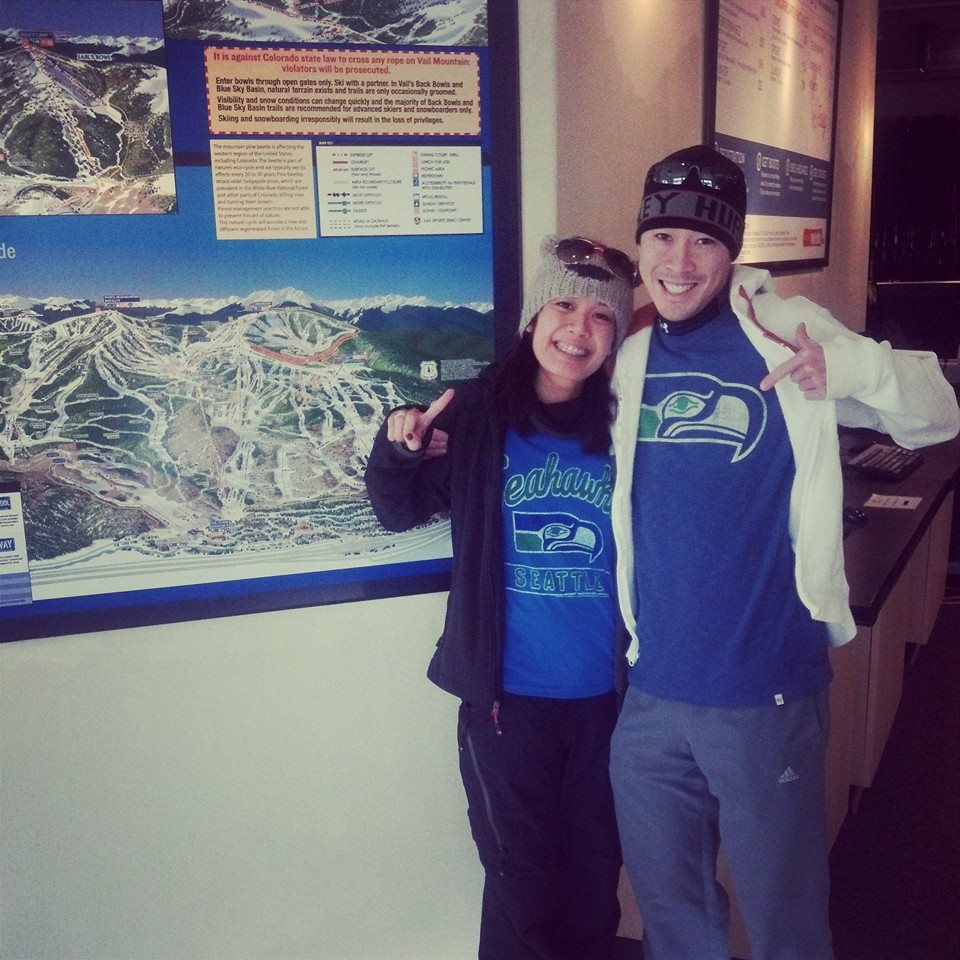 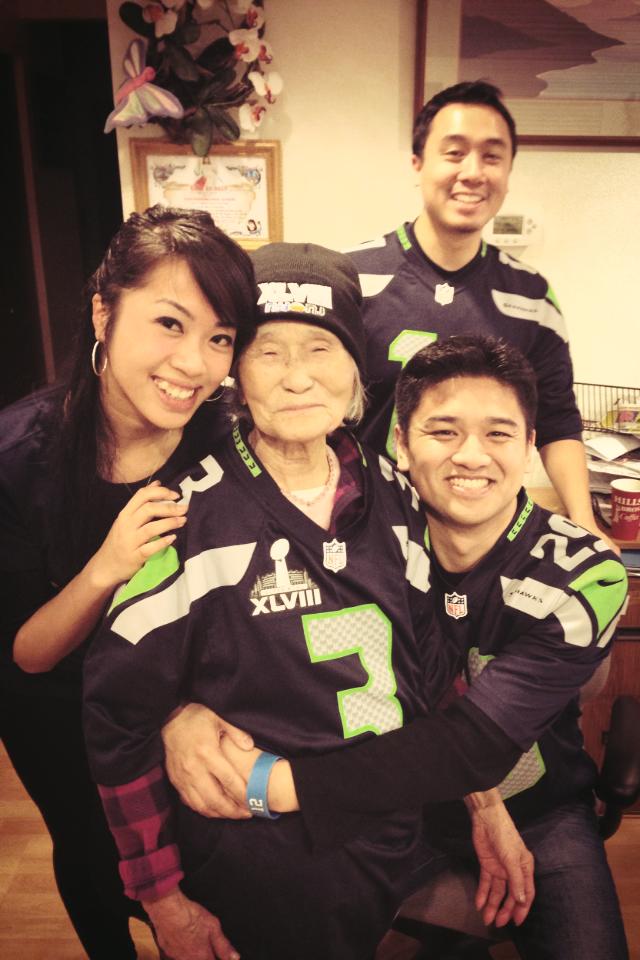 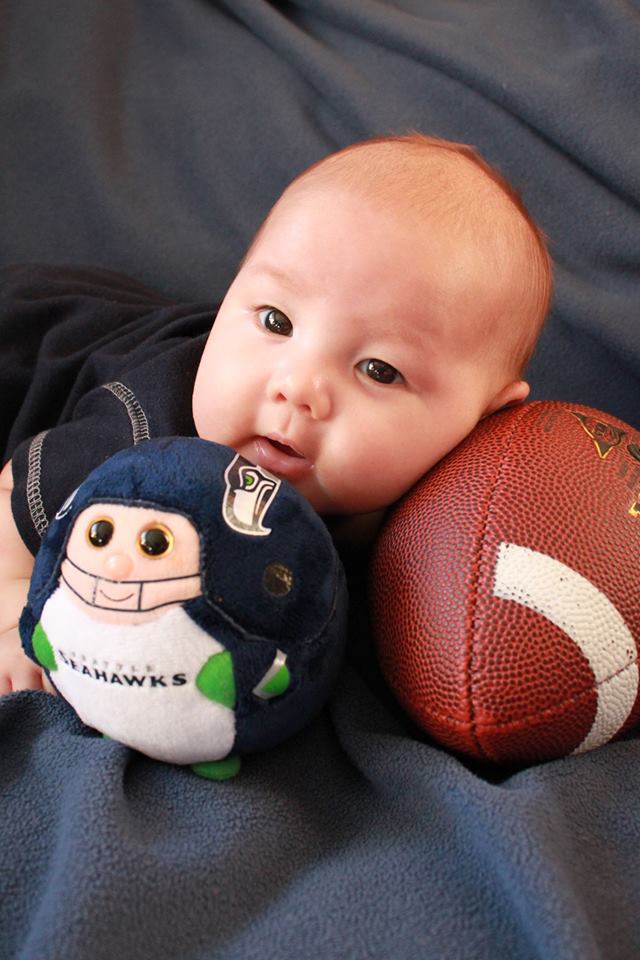 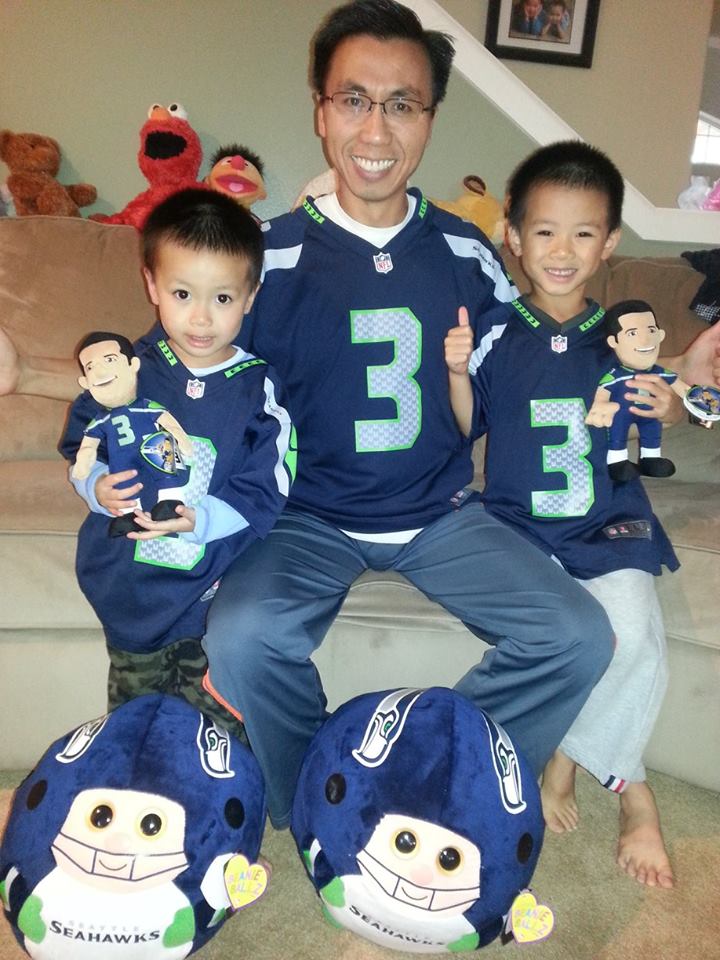 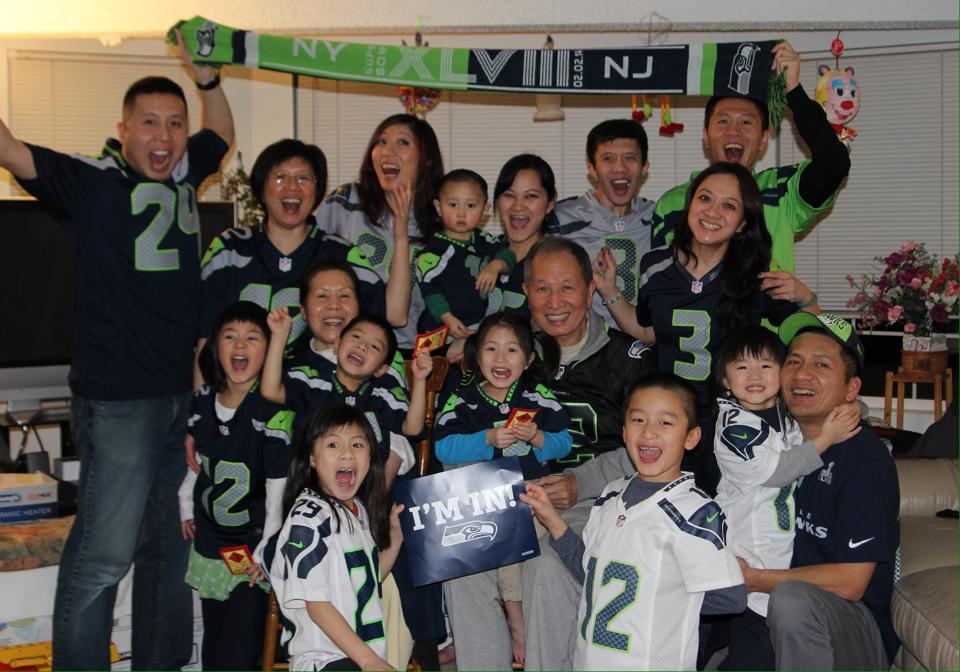 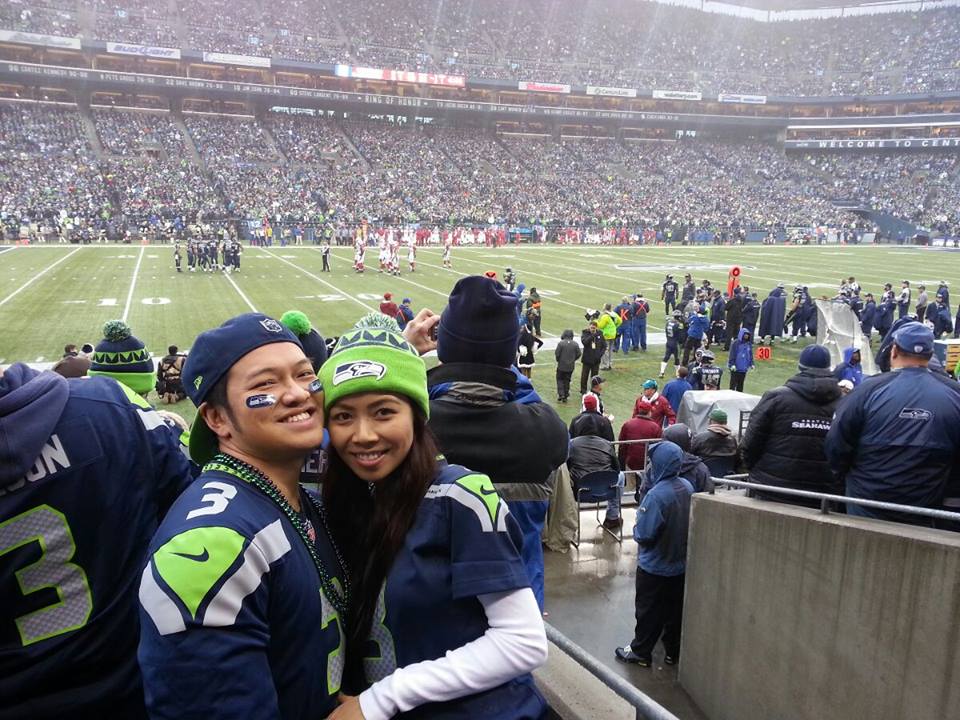 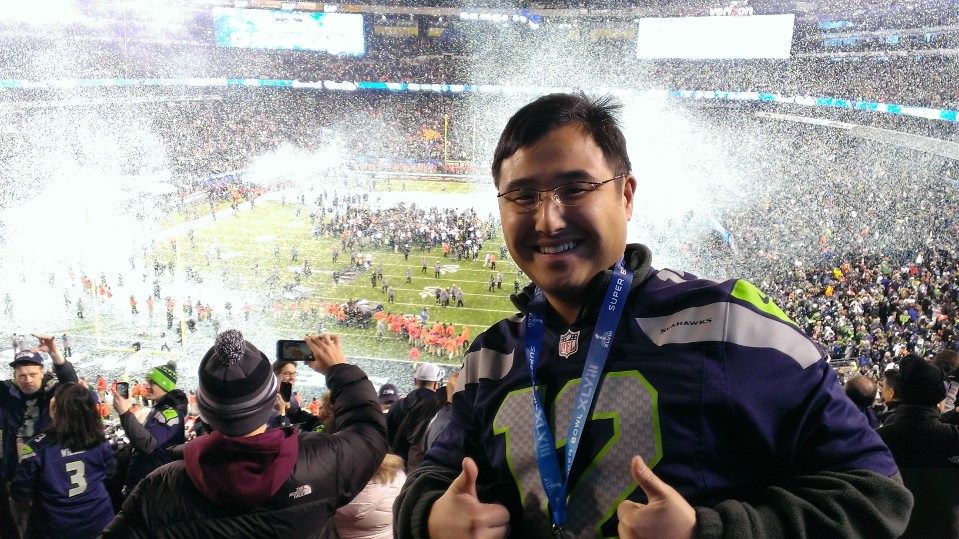 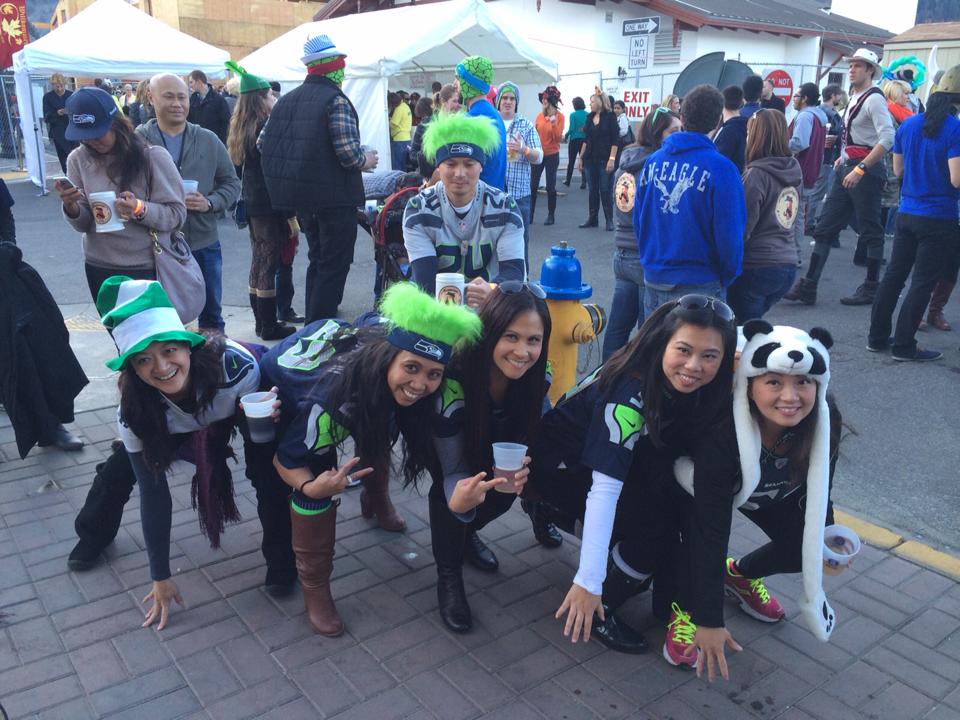 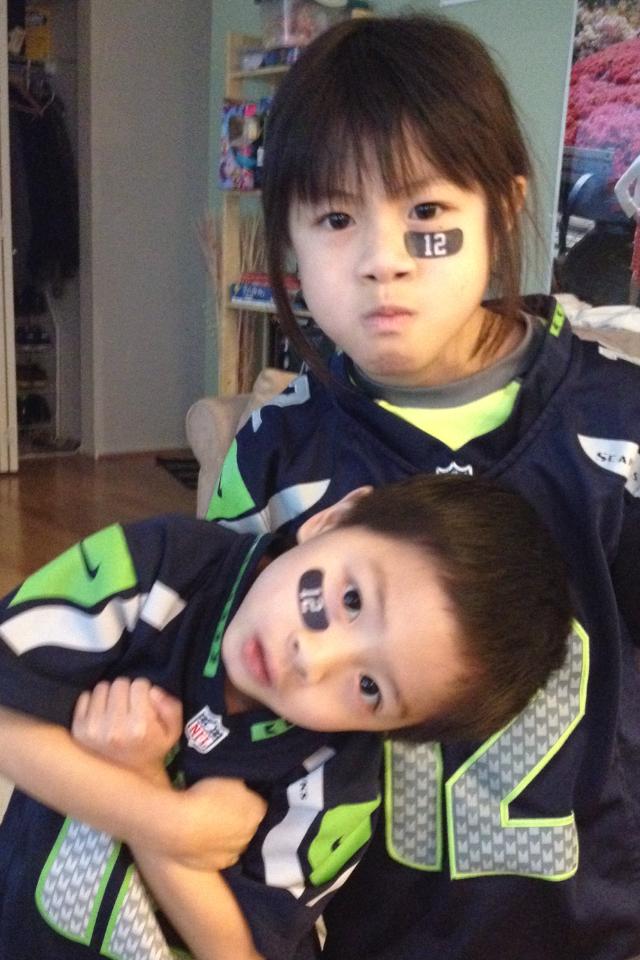 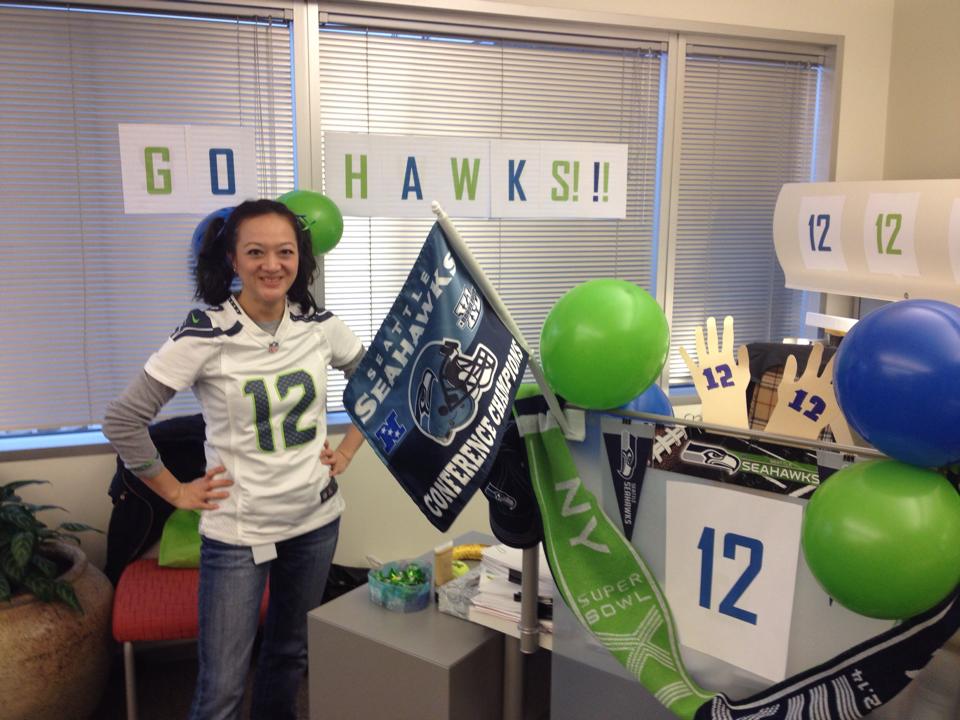 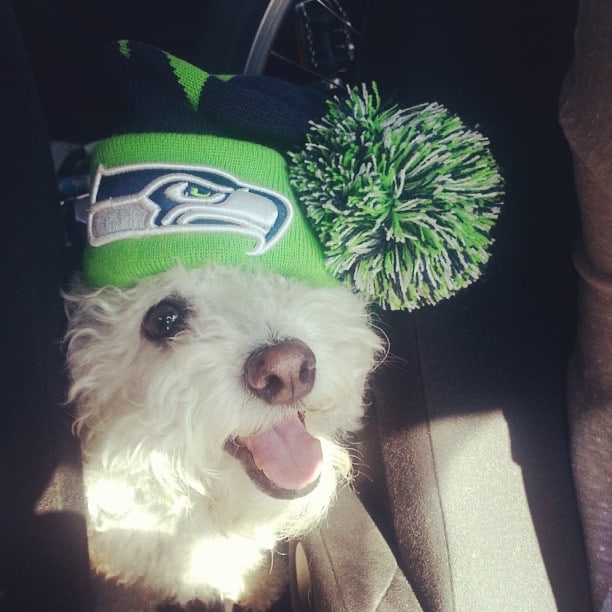 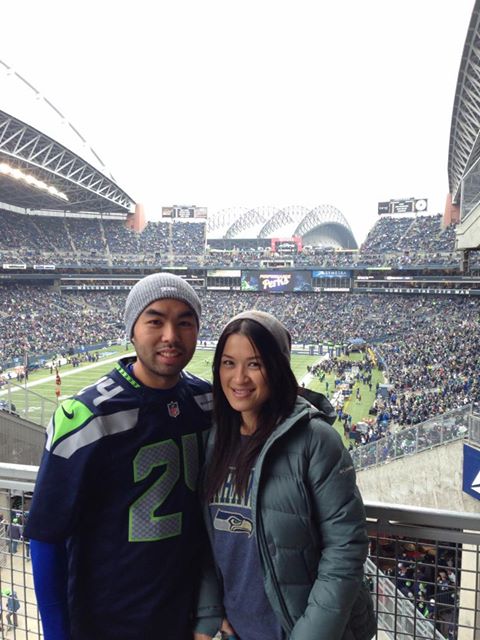 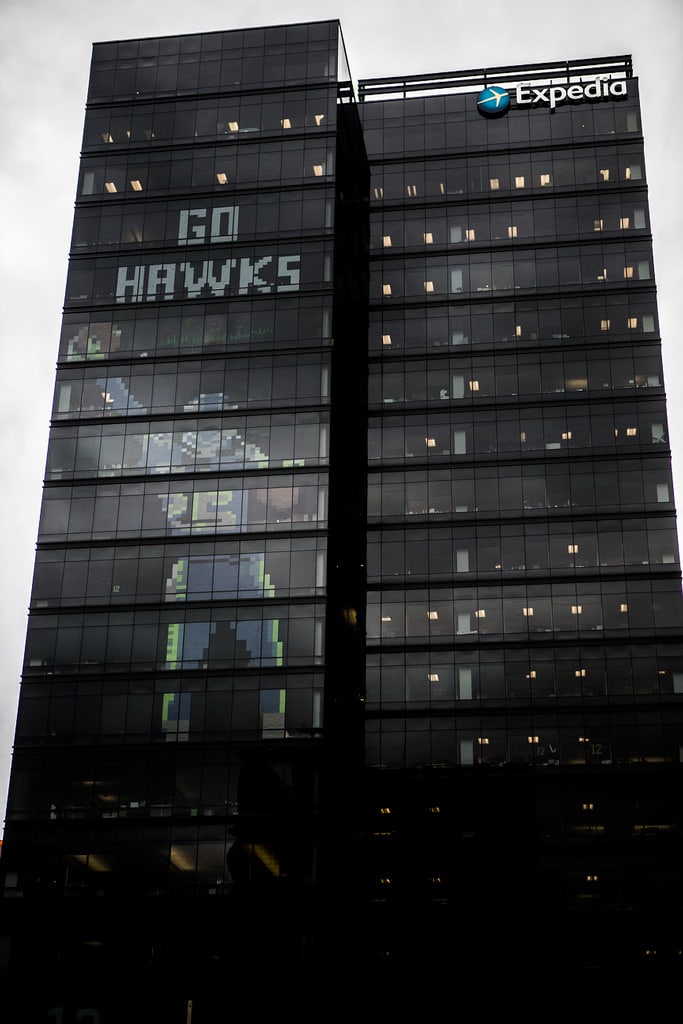 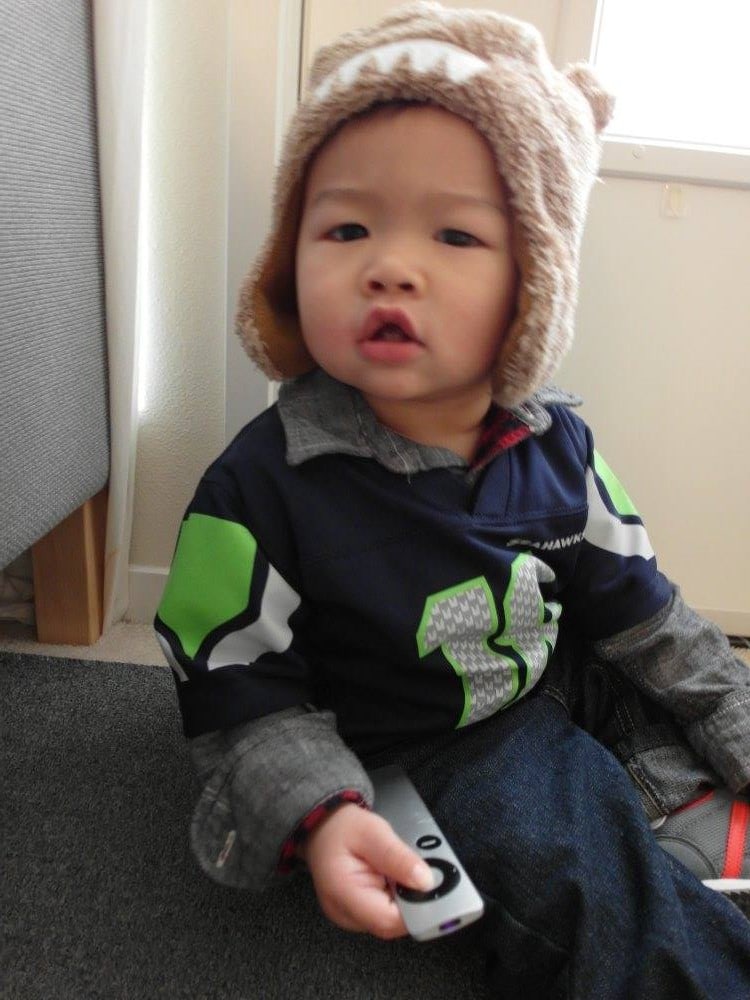