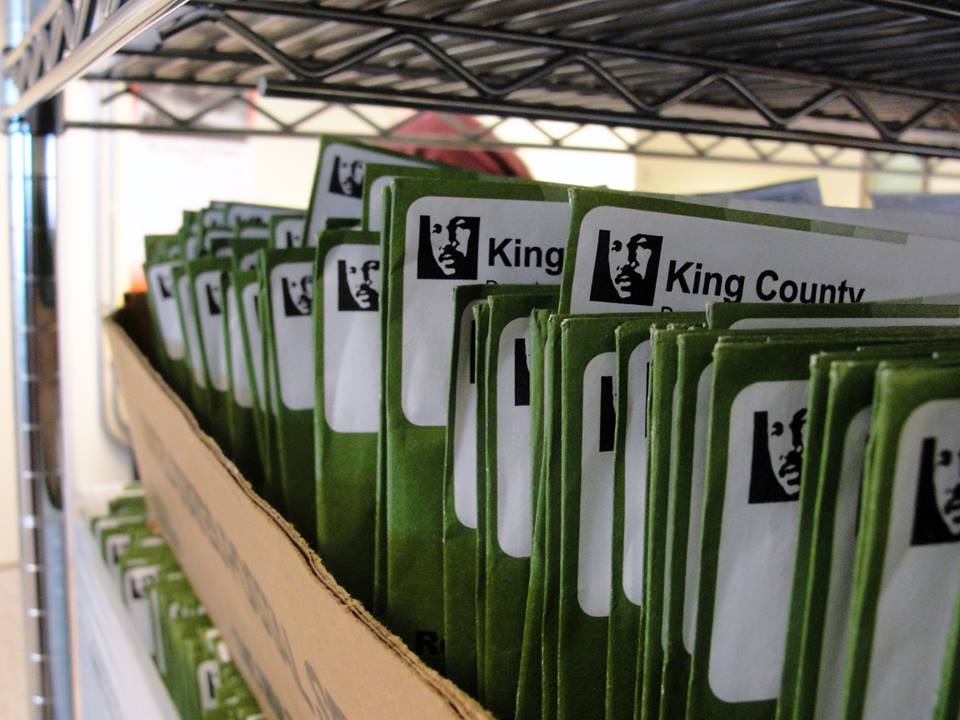 Tuesday’s primary election decided which of Washington’s candidates for U.S. Senate, House of Representatives, and the state legislature will advance to the general election in November. Washington’s top-two primary system means that the two candidates with the most votes face off in November. Tuesday’s results look encouraging for Democrats across the state, writes Danny Westneat in the Seattle Times. Democrats may be well-positioned to defeat Republicans for control of some 11 state House seats, four state Senate seats, and for the first time in years, a shot at taking a few Congressional seats from Republicans. Complete election results can be viewed on the Secretary of State’s website here. The following are results for some key, most-watched races across the state, as well as the 37th District, which encompasses the Chinatown International District and much of south Seattle.

Incumbent Rep. Jaime Herrera Beutler (R-Camas), will advance to the November election after earning 41 percent of the vote. She will face Democrat Carolyn Long, who earned 37 percent. Democrats might have a chance at taking this District in southwestern Washington because collectively they earned just over 50 percent of the vote.

Another district Democrats could snatch from Republican control, the 5th Congressional District encompasses Spokane and Walla Walla in eastern Washington. Republican Cathy McMorris Rodgers–the fourth-ranking Republican in the U.S. House–leads Democrat Lisa Brown by just 47.5 percent of the vote to Brown’s 47 percent. The district has been Republican-controlled since 1995.

Democratic incumbent Adam Smith pulled in just over 50 percent of the vote in the 9th District, which encompasses part of Tacoma, Bellevue and Mercer Island. He’ll likely face Republican Doug Basler in November, who comes in second with 26.6 percent, beating out leftist newcomer Sarah Smith.

Democrats Joe Nguyen and Shannon Braddock will face off in November for this open seat, which includes West Seattle, White Center, Vashon Island and Burien. Nguyen led with over 27 percent of the vote; Braddock is a few hundred votes behind