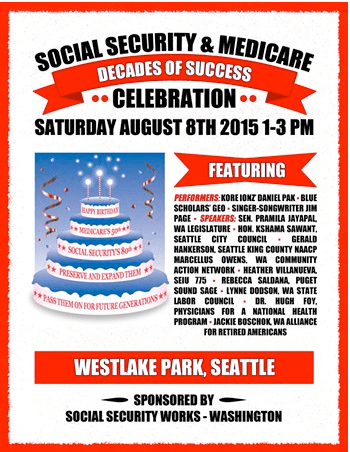 The speakers and entertainment include: