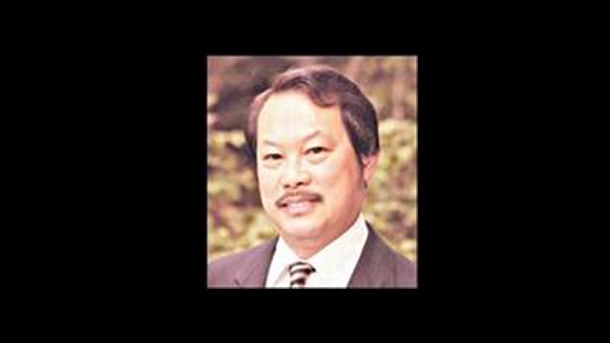 Judge Warren Chan, Ret., was the first Chinese American attorney in Washington state. Chan passed away in Seattle on June 15, 2015. He was 92 years old.

Chan was the first ethnically Chinese graduate of the University of Washington Law School, and the first Asian to sit on the King County Superior Court, where he eventually chaired the National Conference of State Trial Judges. When he retired in 1992 he was the senior Superior Court judge in the Washington state. Chan had co-founded Wing Luke Museum and Seattle Chinese Garden.