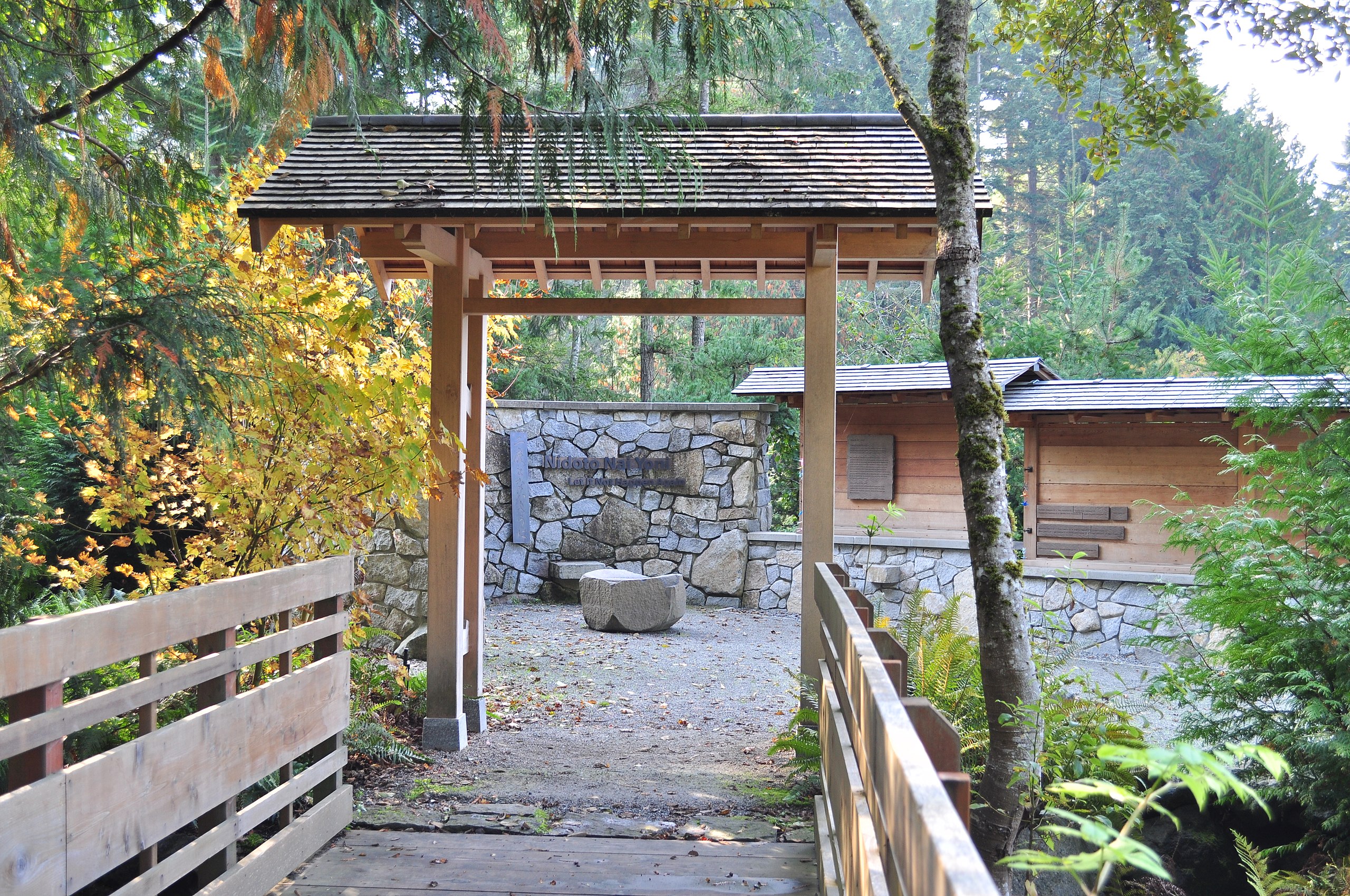 On behalf of the Bainbridge Island Japanese American Community (BIJAC), we are humbled and grateful for the overwhelming, heartfelt support and participation on March 30th honoring the 75th Anniversary Commemoration of the first Japanese Americans to be forcibly removed and exiled during WWII.

This chapter in American history began here on Bainbridge Island, from a Presidential Executive Order’s unconstitutional action that set in motion the banishment of an entire group of people based solely on fear, racial prejudice, hysteria and a lack of political leadership.

As Presidential Executive Orders are currently being issued targeting innocent people based on their religion, our island’s story of our newspaper and ordinary people courageously standing up to both the national tide and for their Japanese American friends and neighbors is both timeless and timely. It is a legacy of which we should be proud.

Most of all, we honor and thank the dozens of survivors and their families who attended the ceremony and events, and we honor all of the 120,000 Japanese Americans who lived this story, one that we should never forget and to be inspired to have the patriotic courage to never repeat.