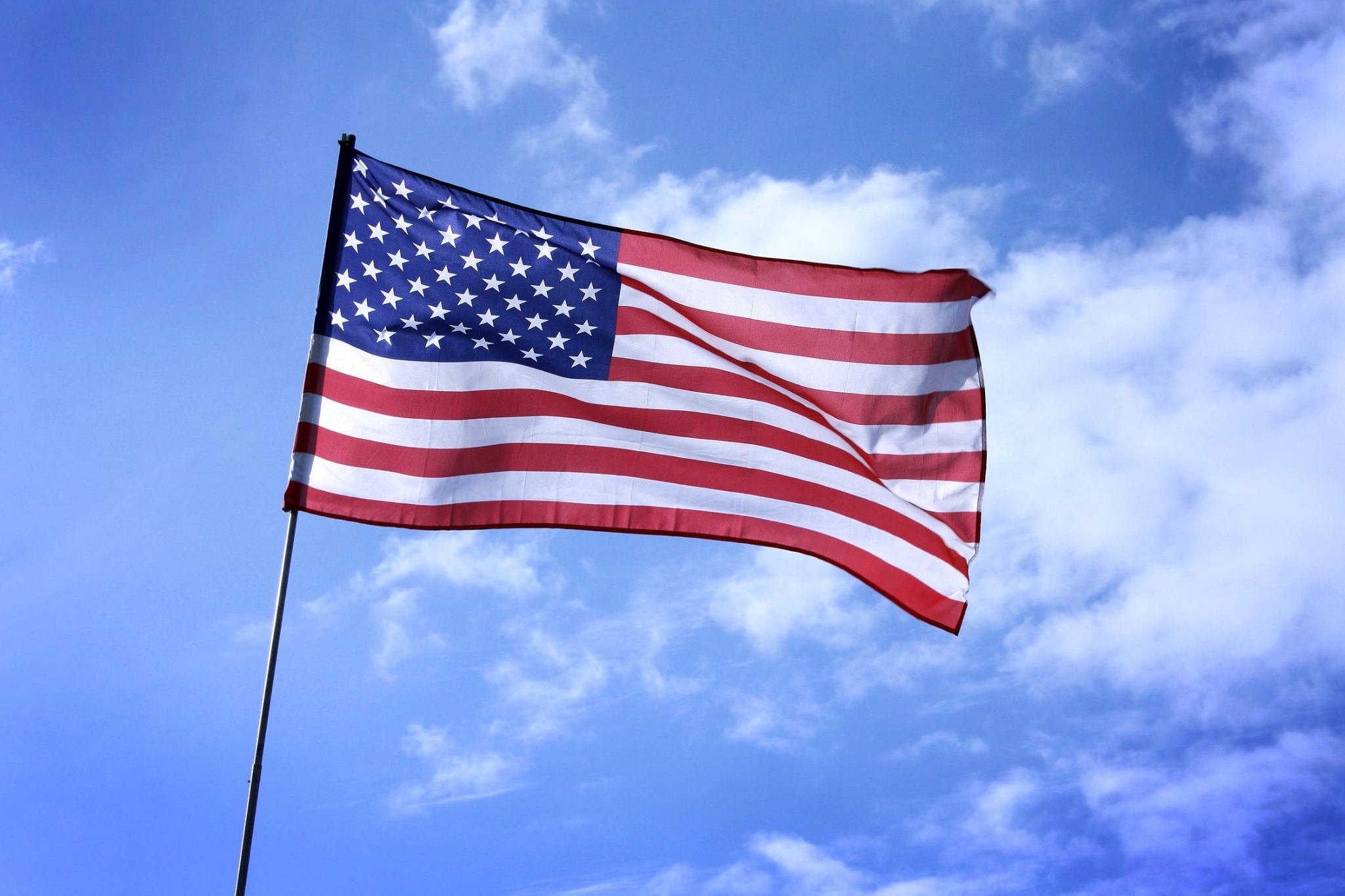 It has happened before. And it was also called “satire” back then. The Indian-American community, jittery after the Kansas City shooting, have been spooked by a video and posts on a website called SaveAmericanITJobs.com. The H1-B anxiety is not new in America. But what was creepy this time was a video of a public park in a Columbus, Ohio suburb that’s apparently become “mini Mumbai”.

A computer programmer named Steve Pushor is behind the post and he tells Buzzfeed that he’s been trying to make the point that “people in Ohio, IT workers and other professional people have lost their jobs to foreign guest workers”.

The way he’s chosen to do it is to show Indian grannies sitting and reading a newspaper, Indian children playing in the park, India women pushing strollers. It’s presented as the Indian takeover of the Midwest.

Anil Dash, an Indian American startup founder tells Buzzfeed “He’s, like, following people who are just at a playground in their neighbourhood, and their kids are there. I’m a dad. I have a kid. We play in public playgrounds.This idea that someone’s going to surveil you and creepily videotape your family is kind of terrifying.”

What’s even more terrifying is the document (now deleted) that accompanies the video. There’s a picture of an old lady in a sari reading a newspaper.

“I sited (sic) a retired H1-B worker I assume, NOPE, H-4 visa grandma. Must be nice to read about all the bad news in India from the comforts of the Visa Goddess blessings.”

An Indian man stands with his bicycle in the park. “Middle-aged Indian surveys the glory that has been thrust upon him perhaps attempting to forget the Hell Hole from whence he came.”

Worse, these Indians are unfriendly. “I tried to establish eye contact; it was not in the cards. Conversations with the locals indicated the same behaviour. The Indian attitude seems to be aloof to say the least, not Midwest friendly.” How inexplicably strange that some elderly grandmothers and women with baby strollers did not want to engage with a man filming them in a public park!

It complains that the Indian homes lack “Ohio shrubs and flowers. There goes the neighbourhood.” It laments that the “Norman Rockwell white people class” are gone. The Little League baseball park is empty but there’s a cricket field right next to it.

“Let the Cricket begin, and the Little League NOT.”

Make no mistake this is not just about Ohio jobs. If white Americans from California had flooded into Ohio and taken those positions, SaveAmericanITJobs would not be so upset. It’s about saris and cricket, it’s about the brownness plain and simple.

Pushor maintains the tone of his posts is just “satire” in as much anything described as “occupy and displace” can be passed off as satire.

In 2010 columnist Joel Stein also tried his hand at “humour” and “satire” in Time Magazine when he lamented the Indianization of his hometown of Edison, New Jersey.

“Eventually, there were enough Indians in Edison to change the culture. At which point my townsfolk started calling the new Edisonians ‘dot heads’. One kid I knew in high school drove down an Indian-dense street yelling for its residents to “go home to India. In retrospect, I question just how good our schools were if “dot heads” was the best racist insult we could come up with for a group of people whose gods have multiple arms and an elephant nose,” Stein wrote.

Dotbusters were street gangs who attacked desis in places like Edison, New Jersey. Navroze Mody died after being bashed with bricks. Kaushal Saran was beaten and left unconscious. Stein was not advocating any of that. A dot head joke without any dotbuster context trivializes something very dark. Stein, in a note appended to the article, apologized saying “I truly feel stomach-sick that I hurt so many people” and though he believes immigration has enriched America and what he wanted to convey was how he felt a “tiny bit uncomfortable” with his changing town.

What we are seeing now is that “discomfort” in full bloom and unlike Stein, a Pushor is not at all apologetic about it.

The SAIT posting has apparently been shared by many Indian Americans in private WhatsApp groups and over social media. Desis often hope that by keeping their heads down, it will just all blow over.

But the demonization of the H1-B worker is an old and ugly trope in American election campaigns. And it shows no signs of abating. It’s marries the economic anxiety of job loss with the social anxiety over cultural change. Caution is warranted like the Telugu association advisory to not get into altercations but denial is not going to help. Ugly things are afoot. The bigotry is old but it feels like it has a new license now. The H1-B is just a convenient scapegoat.

Pushor tells Buzzfeed he does not want Indians currently in the US to leave the country. Nor is he advocating violence. But he’s setting out the dots. It just needs another unhinged and resentful Adam Purinton to connect them.