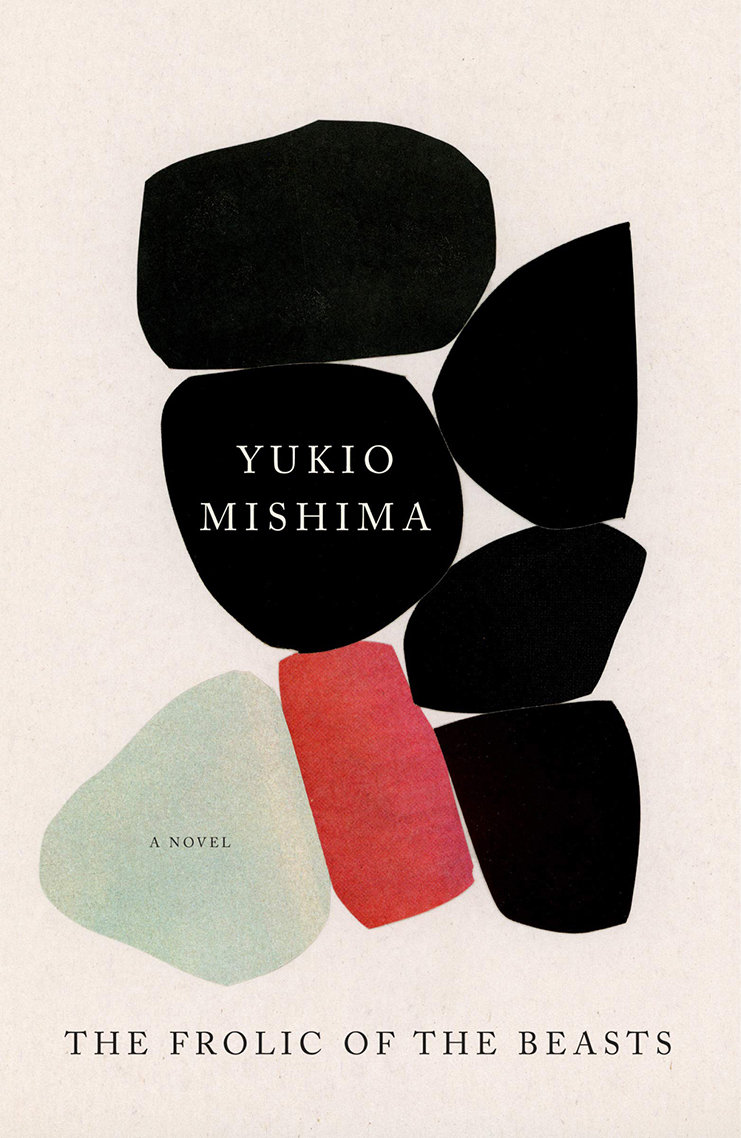 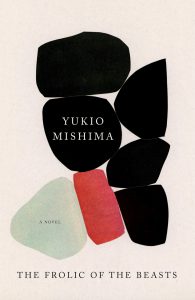 Born Tokyo in 1925 with the name Kimitake Hiraoka, the master novelist Yukio Mishima died in Tokyo in 1970 by ritual suicide at the age of 45.

Talented from a young age, Mishima was an extremely prolific author, albeit exceptionally sensitive to the voices of literary critics. He was crushed not to earn the Nobel Prize for Literature in 1968, but publicly praised the winner, his colleague Yasunari Kawabata, in a bow to traditional Japanese scholarly behavior.

He was raised in a cloistered fashion by his maternal grandmother, the aristocratic Natsuko Hiraoka, who was given to morbid and passionate outbursts, according to Mishima’s biographers. As a child, he was kept indoors, played with girls and started writing poems. A law graduate of Tokyo University, he published his first book, Confessions of a Mask, at age 24, to much acclaim in 1949.

A tireless worker, Mishima eventually wrote 34 novels, 50 plays, 25 books of short stories, 35 books of essays, one libretto and one film script. He was an actor and model as well. He delivered the last book of his Sea of Fertility tetralogy to his publisher on the day of his suicide.

The novella Star, originally published in 1961, glimpses the dazzling and self-absorbed film star Rikio, at age 23, besieged by fans and desperate to escape to a private life. He lives in a house with his parents, but secretly cohabitates with his assistant Kayo, a pudgy, middle-aged lady who does his makeup and personal correspondence. She adores him as both a mother and a lover and they continue a sexual affair. “You’ll always be my handsome little prince, even when you’re 60,” she coos. The extent of Rikio’s ability for reflection amounts to viewing a famous older actor and disparaging his aging face.

Created in the same time period, the novel Frolic of the Beasts, first published in 1961, reveals the emotional depths of illicit, not just unconventional, love, with violent consequences.

In a love triangle between the noted professor Ippei, his conscientious student Koji, and his beautiful (of course!) wife Yuko, the novel is set in rural Japan on the Izu Peninsula, with flashbacks to an extravagant Tokyo life. In the earlier life, the professor alternates between the persona of a haughty intellectual as a literary critic, and the fawning and therefore successful fancy gift-store owner, complete with expensive liquor and several mistresses. The wife demands the student’s attention in enigmatic ways during his employment in the shop.

In an entirely reversed scenario, after Ippei is attacked and incapacitated by Koji as the student tries to protect Yuko, the older couple later establishes a large nursery plant business in the tiny town of Iro, outside of Numazu. Koji, returning from years in prison for his attack on Ippei, is hired at the nursery with Yuko in charge and the townspeople have plenty of fodder for gossip. The inevitable ending shows Koji and Yuko’s inescapable servitude to the master Ippei.

Mishima’s sensitively depicted and researched details of life are read almost effortlessly, bringing the reader along through scenarios that can be both breathtaking and threatening. His descriptions of the “mizu shobai” (water trade, meaning bar business) reflect the author and his wife’s lavish travel and entertaining style. At the same time, Mishima offers thoughtful working-class characters of fishing folk, quarrymen, lumbermen, and local Buddhist priests.

Both Star and Frolic of the Beasts were written after a visit to New York at the height of the author’s fame in the late 1950s. Although he had been raised as an effete and effem inate child, at the age of 30 he began an intensive and well-publicized body-building regimen that would last for the 15 years until his death.

In that last decade, he enlisted for military service. A conservative in military and international affairs, Mishima soon gathered his acolytes into a private army and, as his last act, took over the Japan Self Defense Force headquarters, and in the style of a charismatic revolutionary leader, gave a loud public speech to the gathered military personal and the ubiquitous news media. Then followed it with the unexpected but ultimate act in a life of art and politics drenched in passion: he committed seppuku with the aid of his assistants.

The focus on the aging body and public reputations of a handsome man and beautiful woman entering their 40s is found in many of Mishima’s books. For all of his publications, prizes, wealth and fame, his body building and handsome young male followers, Yukio Mishima could not capture and defeat the ultimate foe, that of a natural aging process that defies immortality. Mishima’s death at 45 was not coincidental or accidental timing. It was the master’s intention to prevent anyone from viewing him as an old man.