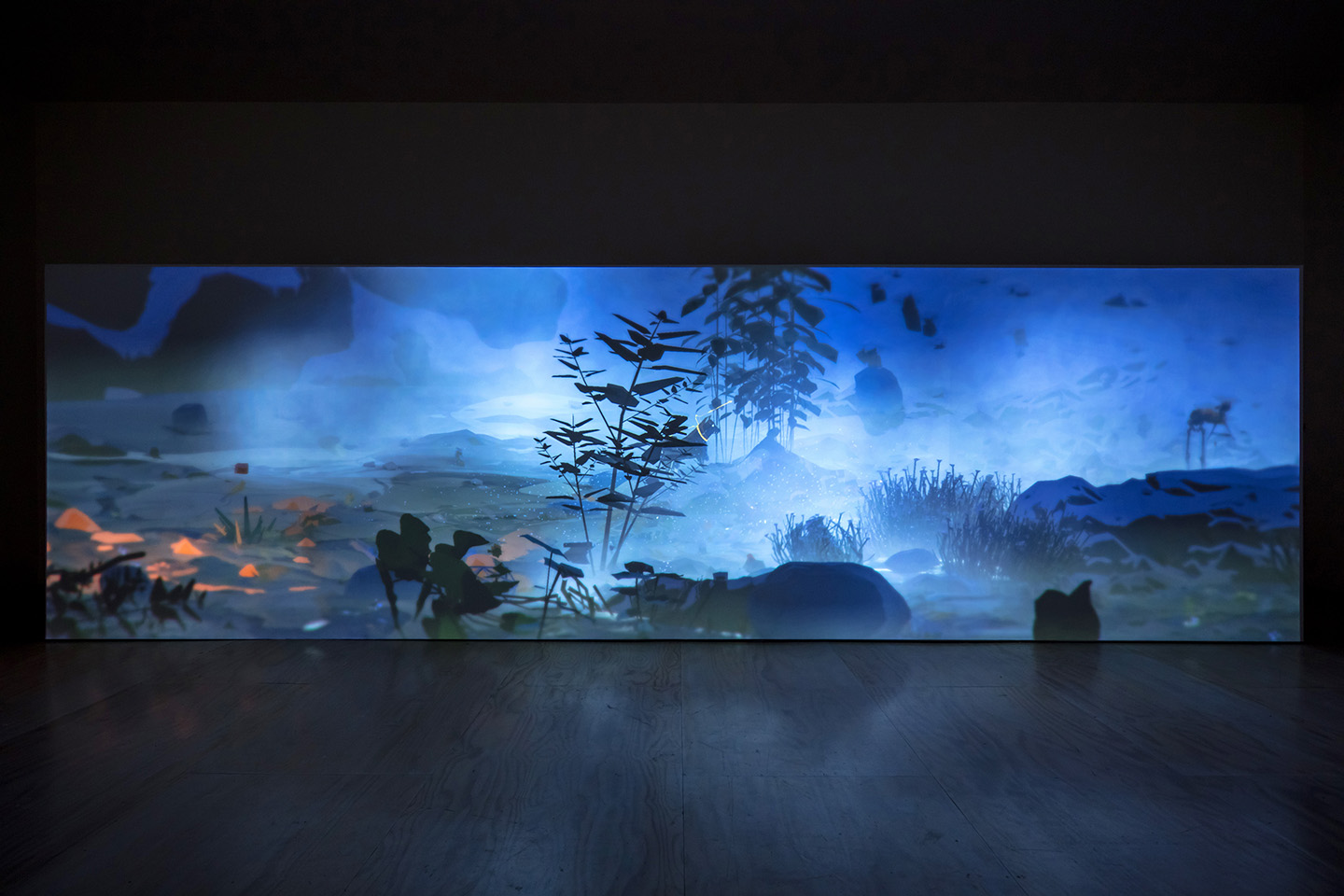 An agent sent on a mission to represent or advance the interests of another.

The science fiction writer Philip K. Dick, whose seminal work, Do Androids Dream of Electric Sheep? was a primary basis of the 1980s cult classic Blade Runner, once said: “each of us assumes everyone else knows what he is doing. They all assume we know what we are doing. We don’t.” That the notion of ever-powerful, external entities creating an illusion of what we would normally perceive as true and real to us and have that very “being” overtake us in everything we say, think or do, is quite extraordinary. Within the current wave of global activities that are taking place before our eyes and the manner that we as humans are registering all it all in (through means of technology), plus the recent events that are taking shape in the United States, it is quite possible that a dystopian realm is not too far fetch at all. Or so they used to say in those 1950s issues of Galaxy magazine.

Emissaries, currently on view at MoMA PS1 in New York City, a unique, eye-catching installation that honestly conveys meaning into the ideas of evolution, human consciousness and the experience of being in a virtually complex and chaotic world.

A first for New York-based artist Ian Cheng, this exhibition consists of a series of live simulations generated by a video game engine. The series, which the artist refers to as “alive and growing live,” is presented with an elaborate array of images which directs its attention not of the complexities of narratives but of interrelationships as well. Cheng creates his art to expand and elaborate on these very themes—or as he would say: “to find a format that is much longer than a movie of a novel … there is no ending; it keeps (forever) changing and I don’t know the ending, I only know the properties that I first started with.”

The first episode of the trilogy is Emissary in the Squat of Gods (2015)—an active simulation of an ancient tribal-like community about to experience a volcanic eruption. The left screen, quite elaborate in its presentation: a Shaman leader wrapped from head to waist in a white garment and moving in calm yet wild, trance-like state. It overshadows the others, much smaller in size yet active in their presence: a little girl tries to jump rope but can’t seem to get her arms to move up; two people dance in place with only their legs moving in small, sharp steps and wearing glowing-green Indonesian ceremonial masks; a naked Geisha (maybe in mourning?) holding what appears to be a very large pot—a prayer for the dying or the yet still living.

Desolation and despair permeates throughout these two screens: muted decay and desert abandonment, dry weeds and branches, gaspipe fires, wooden poles with hanging corpses and ever-present florescent symbols. All happening within an encircling movement of constant change, while the soundtrack of hissing steam, metal pipes, ancient bells and water faucet drops—concentrating the viewer to engage and look closer to what is front of them.

The second episode, entitled Emissary Forks At Perfection (2015-16) continues from the previous episode and a few thousand years later; what once was a destitute, volcanic mass is now a “a fertile Darwinian playground managed by Artificial Intelli-gence.” In these scenes, we see orange-white canines roaming around barren, wintery grounds tracking down possible human existence. The humans, once found, start to change as the landscape changes—becoming skeletal in appearance (though their sun-glasses do remain intact), their bodies become a jumble of barren scrap—all the while the canines are actively moving forward as their environment interchanges in color, temperature, attitude and existence.

All the elements continue to ever change: the flow of water streams disappears; pineapples, bananas and flowers appear out of nowhere, the snow becoming barren debris and a kind of landfill challenges the canines further in a quest for survival. All the while, the voice of a child speaks in tongues, violent snowstorms shrill through, footsteps gather pace and the explosion of bombs roams ahead.

The third and final episode, Emissary Sunsets the Self (2017) incorporates a large, vast and still snow-capped valley, revolving around a snow-covered bush or tree. Blaz-ing with fire, the tree seems to light up the sky and surrounding areas, revolving as a sphere and it gets brighter and brighter. Once it reaches its apex, the change begins: the smoke from the flames becomes thicker and darker, which equals that of the sky. What it was once a burning tree now becomes a burning funeral pyre, the snow slowly becomes yellow then grey—indicators that the AI is on its last days and searching for a new beginning in another form, “a sentient substance searching for a radical evolutionary successor.”

To say that it would be too much to take in when viewing this exhibition is an under-statement. Its exact, real-time essence within the three spaces is what makes this unique show most intriguing—it’s a “Thinking-Man’s” type of exhibition, one that takes the viewer far beyond the norm of the common “walk in-walk out and by the way, let’s get some lunch” routine most visitors usually take. This is certainly an experience not to be taken lightly.

The exhibition will be on view in New York at MoMA PS1 (22-25 Jackson Avenue at 46th Ave in Long Island City, Queens) till September 25.  For more information, visit www.moma.org/calendar/exhibitions/3656.