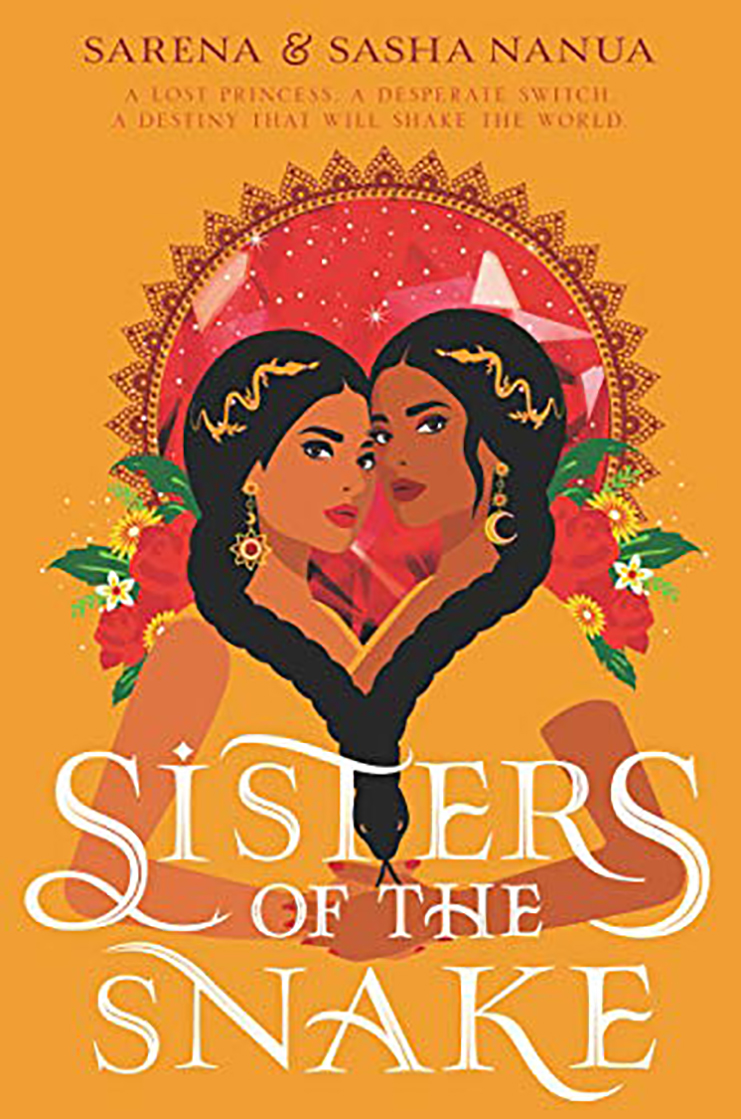 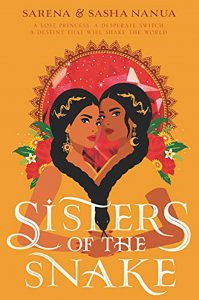 Be warned: the snakes of Abai are not the cute and cuddly “sneks” you’ve seen in memes.

Sisters of the Snake is a YA novel that combines fantasy, romance and political intrigue into a single adventurous tale. Reminiscent of Disney’s version of Aladdin, Ria is a street rat with a heart of gold and Rani is a princess who yearns to escape from the palace to explore the world. The similarities between the stories pretty much ends there; while there are some swooning teens and magic, this book isn’t about Ria and Rani falling in love. Instead, it’s about their journey to find their inner strength and to see how far it will take them.

If you have a fear of snakes in general, this book is probably not for you. The authors of this book are gifted in their ability to paint fabulously beautiful scenes in this novel, but they’re also not shy about using graphic imagery to describe the snake pit, snake fangs, and what the snakes do in said pit, with said fangs.

I would give this book 3.8 out of 5 snakes. While the book was a fun and satisfying read, it’s not the kind of book that leaves me with a lingering feeling of “wow.” I thought the storyline was predictable in a lot of ways. The ending also felt a bit rushed, though it also hints at a sequel. There’s a lot of potential here, and I was surprised at who my favorite character ended up being… she slithered straight into my heart.