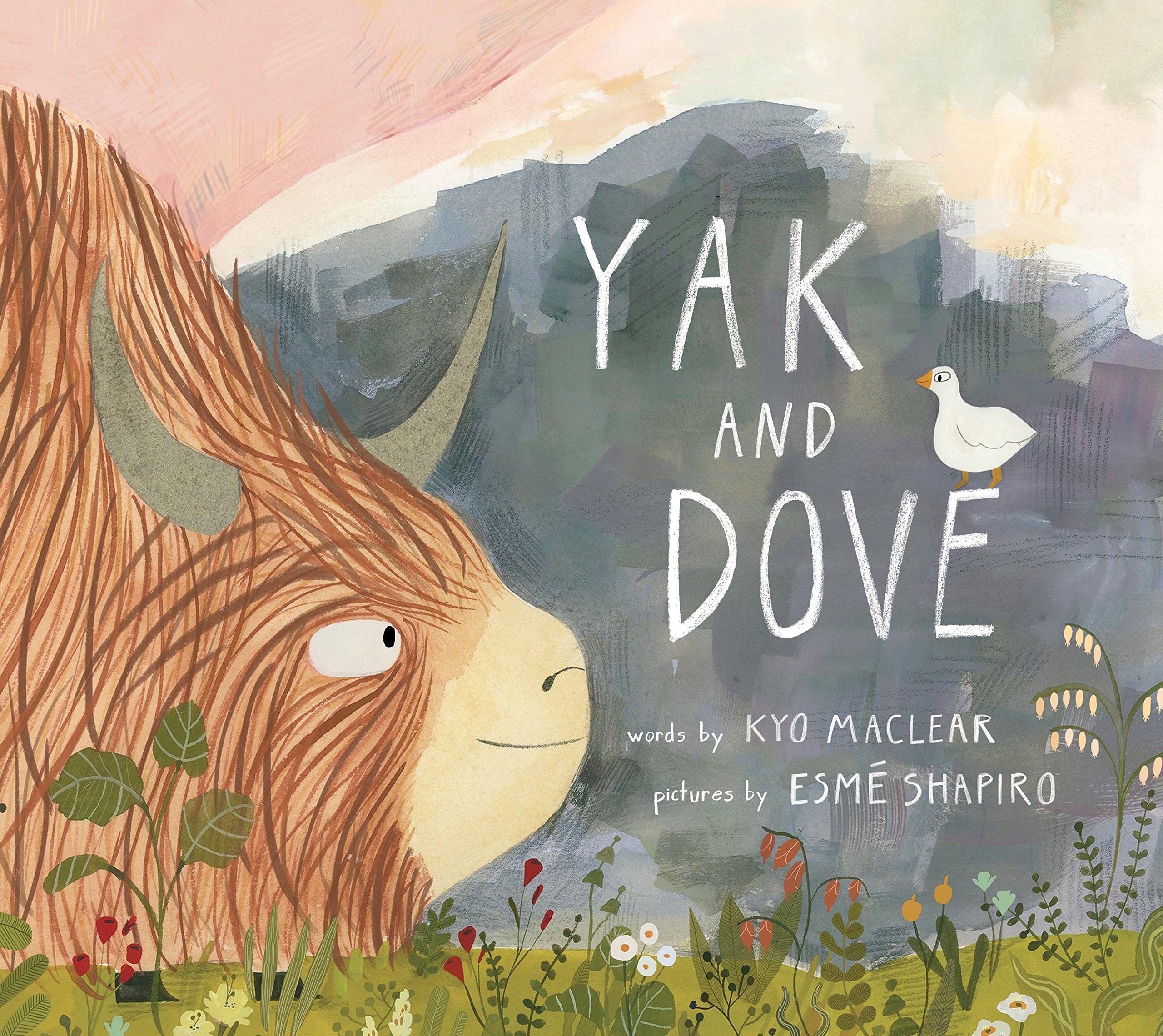 Two unlikeliest of friends come together in this whimsical and delightful story about learning the ups and downs of friendship. Yak and Dove begin their story by contemplating what it would be like if they were twins. This idea sparks a fight between the two, as both of them realize that they have nothing in common with each other. After their fallout, Yak finds himself stumbling upon another friend of his, the Marmot, in the hopes that his furry friend can help him solve his problem. They decide to hold an audition in order to find a friend that Yak is interested in. After explaining to Marmot what he is looking for in a friend, Yak comes to find out that none of the contestants that performed in the talent show met his expectations. When asked if there are any more contestants for the talent show, Marmot doesn’t hesitate to say that there is only one more left. Much to Yak’s surprise, it was furry friend Dove who happens to be singing Yak‘s favorite song. Yak comes to the realization that he and Dove do have things in common and they care about one another. As the story continues into the third and final stage, they are given more opportunities to learn more about each other when Yak is growing a garden. Dove decides to show up but he decides to bring anything and everything that is the opposite. Dove decides to leave Yak again but soon realizes that differences in personalities shouldn’t be the reason for friends to be separated. Reunited again, both Yak and Dove come to an appreciation and understanding for each other’s differences and learn a valuable lesson in friendship.