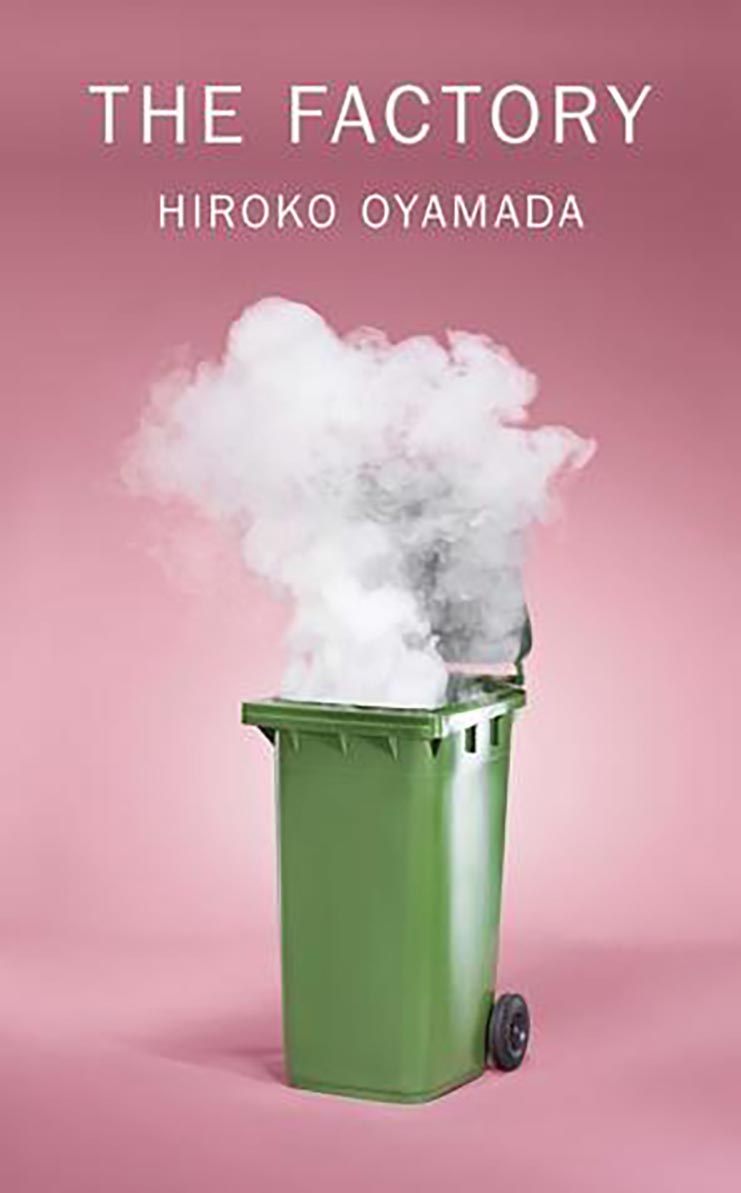 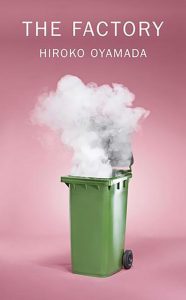 In The Factory by Hiroko Oyamada, life dissolves into a strange fog for three characters who have accepted jobs for an enigmatic institution, known only by the book’s title. Each arrive at the Factory from unrelated places in life, but come to tell an overlapping story, one which sometimes drifts between narrators and across time and space without warning.

Though the protagonists are initially curious about their powerful employer — and certain unsettling peculiarities that arise during their assignments — they become increasingly numb as they acclimate to a workplace that seems detached from reality. One woman is relegated to spending her days shredding paper, while another man is asked to proofread inane documents that leave him unable to stay awake. A third character, a scientist, is recruited for a more promising project, but we turn the page to find that he has instead dedicated over a decade of his life, without discernible purpose, to studying the moss that grows on the massive Factory grounds.

When described straightforwardly, the contents of the novel sound a bit joyless, and some readers will probably find themselves as confused and sleepy as the narrators. But I was motivated to persevere by an atmosphere of details, surreal but uneasily familiar, that Oyamada provides. Why can’t someone find a door that should exist? Why does it seem to take all day to cross one bridge? Why do the big black birds that live at the Factory multiply without ever laying eggs? Reality softens at the edges in a way that’s gently uncomfortable — kind of like magical realism, but a bit hungover.

In parallel to its characters, the surrounding environment shows signs of ominous transformation too. What the Factory actually produces is never clear, but it requires a city-like scale of operation, and perturbing detail is given to describing the animals that have begun adapting to its artificial constraints. Always given its due attention in Japanese art forms, the natural world seems to break down, hinting at climate change and cautioning humans in a way that will feel familiar to fans of existentialist philosophy.

The Factory is never cruel to its employees, but it seems to devour the energy of those who stumble into it until they lose sight of any individual goals. With just enough sinister detail to keep it from being totally numbing, this disturbingly relatable book about arbitrary existence flirts effectively with a central irony: the life it describes feels meaningless, but illustrates a meaningful message.