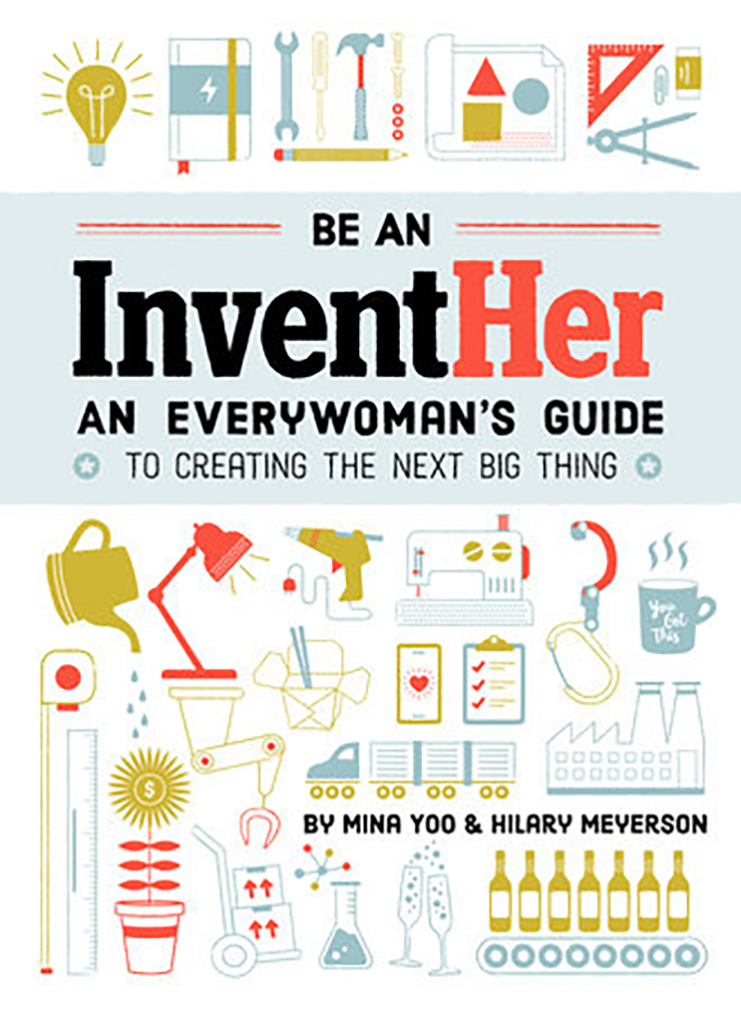 The first thing to strike me about Days of Distraction was its structure: delivered in short, easily-digestible paragraphs, it mirrors the experience of online discourse. It also gives the book a drifting, liquid atmosphere that suits the uncertain period of life its protagonist is experiencing. Jing Jing, a young second-generation Chinese-American woman and Bay Area tech journalist, leaves her unfulfilling job and moves across the country for her boyfriend, realizing in the process that her identity, especially her race, weighs heavily on her search for a new direction.

Jing Jing’s relationship is well-layered, with room for both warmth and misunderstanding. Though her white boyfriend, J, cares for her the best way he knows how, the gaps in his experience still show: after five years, he still doesn’t pronounce her name correctly. Meanwhile, the amount of detail about Jing Jing’s toxic workplace makes the fact that the author worked in the same industry come as no surprise. After J begins a Master’s program in Ithaca, New York, Jing Jing leaves her comfort zone and attempts to settle into a community she realizes is more alien—and white—than she had anticipated. Little could Chang know how relatable her character’s uncertainty and isolation while freelancing from home would feel in our pandemic times.

While J grows increasingly busy and distant, Jing Jing becomes engrossed in researching Chinese-American history and decides to visit her father in Southern China—a period of separation that bends the couple’s relationship to its breaking point, and asks whether J will ever be able to understand the feelings of being an outsider his girlfriend experiences. It’s easy to empathize with Jing Jing, though her anxieties form a melancholy fog that struggles to develop into a clear resolution. But then again, that’s true to both life and racial identity. They resist tidy conclusions.

A pair of recent books champion the future of girls and women in construction and entrepreneurship: Girls Garage, a manual from Emily Pilloton’s nonprofit building program for teenage girls, and Be an InventHer, a women’s starting guide to developing and patenting a product by business-owner Mina Yoo and social media marketer Hilary Meyerson.

Girl’s Garage has the look of a hardcover cookbook and opens to reveal a wealth of information about physical tools—from lumber to nails to welding guns—as well as emotional ones, like acknowledging fear and discomfort in places where you might be the only girl. Tutorials within, intended for girls 14 and older with adult supervision, range from using a table saw to how to change a flat tire.

Meanwhile, InventHer targets an adult woman audience—sometimes bending a bit far with frequent riffs on subjects like wine drinking and menstruating—but is equally packed with practical information. The book closely follows Yoo’s experience launching a new product and gives transparency to an intimidating process, explaining scary-sounding jargon and stressing how an idea can be a profitable asset.

Both books clarify why it’s necessary to uplift girls and women in a male-dominated world, and include profiles on women from relevant fields sharing their motivation, mistakes, and advice. (Shoutout to Pilloton, too, for acknowledging the limitations of the word “girl” and specifically welcoming non-binary and gender non-conforming youth to the table.) Serving as warm invitations to their industries, they provide excellent resources for high-achieving generations of girls and women to come.

Otowa has written a collection of short stories from off the beaten path of Japanese society. The character introduced in the book’s title, a solitary man who develops an insatiable desire to wear other people’s shoes when he exits a temple, is one of her more lighthearted subjects, found in the company of ghosts, suicide victims and murderers.

Several of the pieces offer perspectives from elderly people, who feel themselves falling out of step with modern life while watching their autonomy being swept away. Housewives, both foreign-born and native, are also prominent characters, many feeling imprisoned or alienated by the responsibilities dictated to them by tradition. Some stories wrap up with a feel-good resolution, while others feel like a furtive glance through a peephole into a strange room, or a sudden portal into Japan’s past—occasionally drawn from the author’s own family history. Otowa’s straightforward narration has its darkly visceral moments, from the mundane shame of incontinence in old age to the shock of a violent ritual.

The Mad Kyoto Shoe Swapper examines without flinching the Japanese philosophies that fascinate some and crush others, which in turn are being increasingly pushed and pulled by the outside world.

There’s No Such Thing as an Easy Job, Kikuko Tsumura

Considering this book’s subject—a series of jobs that require as little brain power as necessary—it doesn’t seem set-up to be a page-turner, but it’s strangely engrossing and even suspenseful. In There’s No Such Thing as an Easy Job, Tsumura’s unnamed narrator has experienced a career burnout so severe that she refrains from even mentioning the industry in which she formerly worked. After a period of unemployed isolation, she emerges on a quest to find a job that will feed her in exchange for the least intellectual and emotional investment possible. Yet each time she settles in to a new workplace and gets to know her coworkers, some small but unsettling occurrence will render her too anxious to continue there.

From the start, I was impressed by Tsumura’s writing. She delivers you inside the head of a protagonist who is relatable, sharply observant, and possesses a nimble sense of humor. She navigates an all-too-familiar world of social absurdities with honesty, but positivity. What’s more, I like Polly Barton’s translation, which feels contemporary and conversational. From watching security cameras to writing trivia to cutting tickets, you realize that the narrator is actually an ideal employee, one who works hard and cares about her performance. But she repeatedly stumbles on discoveries that fill her with irrational stress, whether it be a coworker with a mysterious behavior, an organization that appears to have an ulterior motive, or events that, try as she does to dismiss them, have a touch of the supernatural.

Tsumura’s protagonist wanders through a landscape of workplaces that remind us how strange the rituals of work are, and how difficult they can make it just to earn money and live a simple life. But she does so with the resilience and good humor necessary to get up every morning and go to work again.