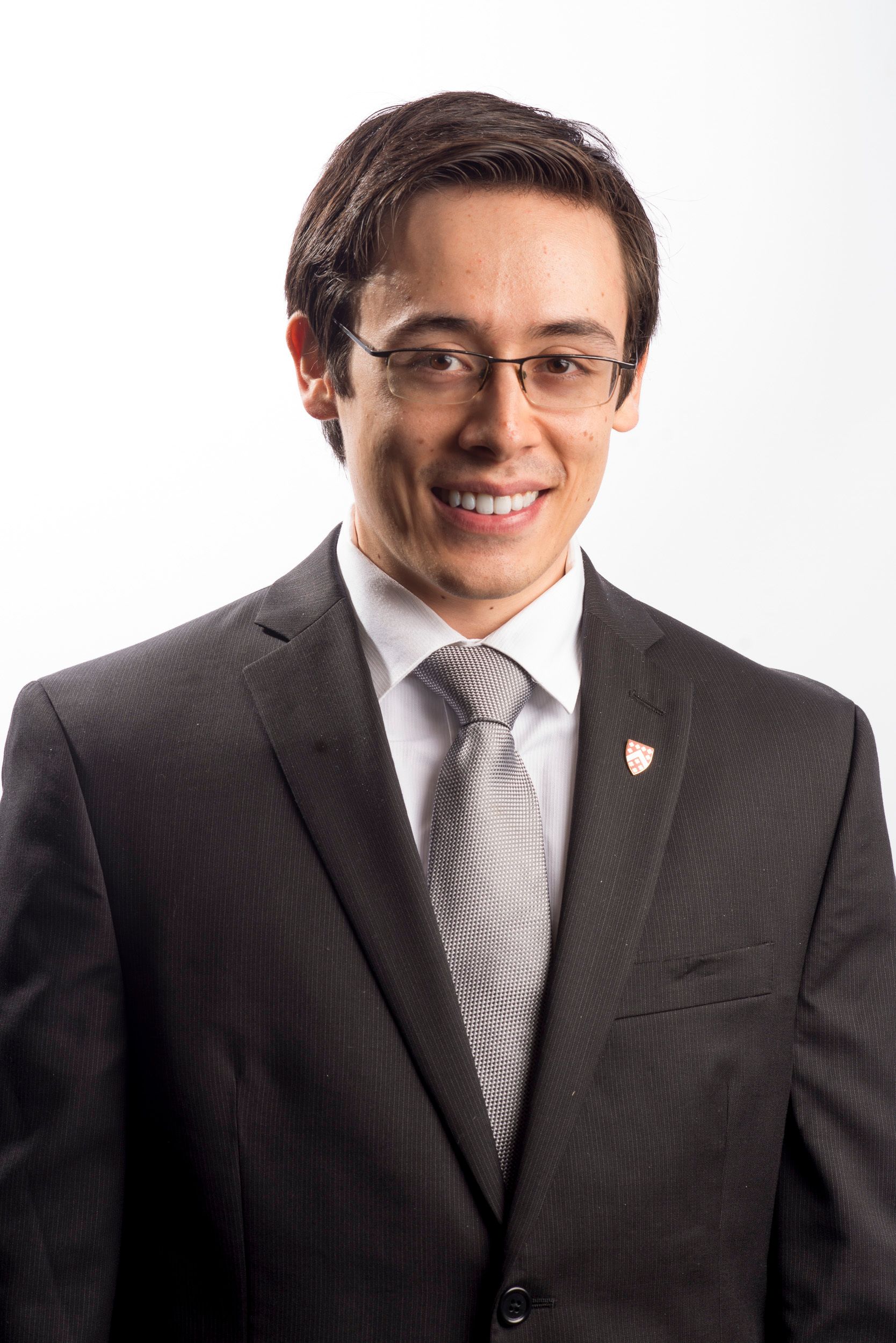 “Do you think you should skip checking off the ‘Asian’ box?”

This was what my mother asked me as we were looking over my college application form.

As a mixed-race Asian American, I found myself wondering how I should identify on my college application. Unfortunately, at this time my mother and I didn’t have the information we needed on race-conscious admissions. Her question was driven by rumors that marking “Asian” would hurt my chances because admissions officers believed that there were “too many Asians” getting into the most competitive schools. It was only later after getting the facts on college admissions that I realized we had been misled. And I’ve realized that our story of being concerned about race as a factor in admissions is sadly all too common in Asian and Asian American families.

Recently, the Department of Justice, joined by the Department of Education, opened a new investigation, expanding their attack on affirmative action (often implemented through a process called holistic review) to include Yale University, the school I graduated from in 2015. Although in both cases the DOJ is alleging discrimination against Asian American applicants, from what we’ve seen with the Harvard investigation, I’m not convinced.

As a descendant of Japanese immigrants who were imprisoned during World War II simply for being Japanese, I want to emphasize, that yes, Asian Americans have undeniably suffered discrimination in this country. This history hits close to home. My great uncle, Sam Shoji, was imprisoned in the Minidoka Concentration Camp during World War II.

However, we must be careful when we assert racial discrimination. And research shows that Asian Americans are not harmed by and actually benefit from race-conscious admissions policies.

The evidence for discrimination at highly selective universities is incredibly flimsy, yet all too often Asian Americans and others accept as a given that they face disadvantages when it comes to getting into the most highly selective schools. We are too quick to believe that simply checking a box can lead to automatic admission or automatic rejection from a college or university. We are all too quick to believe that colleges and universities award extra points or a “bonus” for those who check off “African American” or “Latino.” Although stereotypes often assume all Asian Americans study hard, in this case, we need to do our homework – the Supreme Court ruled against quotas, bonus points, or using race as the sole factor in 2013. It is simply unconstitutional to engage in any of these practices that are often assumed to be going on.

Why do people fall so easily into the trap of thinking there is an “Asian penalty” in college admissions? While we don’t have the facts for Yale yet, we can look at the Harvard case to figure out what is driving all this misinformation. First, the Harvard case has not been led by Asian American community leaders or experts in admissions policies. The plaintiff in this case is Edward Blum, a known conservative activist who has also advocated for rolling back voting rights for people of color and immigrants.

One of the main pieces of evidence that Blum’s side has cited is a supposed ‘personal’ rating, which many have mistaken for a ‘personality test’ or measure of charisma, which simply does not exist. The personal rating includes factors such as intended major, career interests, hometown, school and other factors. Race is not one of these. The rest of their arguments are equally unconvincing.

Ironically, the approach that Blum wants us to take, relying more on standardized test scores and other quantitative measures in admissions, would absolutely harm our Asian American and Pacific Islander communities, especially those from less privileged socioeconomic backgrounds. Admissions policies that emphasize GPAs and test scores completely obscure the beautiful diversity of AAPI cultures and backgrounds, as well as the resilience of our immigrant and refugee families.

In fact, research shows that Asian American and Pacific Islanders actually prefer holistic approaches to college admissions, rather than a one-size-fits all approach. Professor OiYan Poon, who teaches at Colorado State University, interviewed Asian Americans about how they viewed admissions policies. She found that for the most part, people on either side of the affirmative action debate were simply misinformed about these policies. For example, the majority of people she spoke with didn’t realize that affirmative action doesn’t mean racial quotas, since they were declared unconstitutional by the Supreme Court in Regents of the University of California v. Bakke in 1978. Race is allowed as a factor, but it’s only one of many aspects of a student’s application staff consider.

Another misconception is that all students who demonstrate excellence in test scores and beyond deserve to get into their school of choice. This is simply not mathematically possible. Schools like Harvard and Yale are forced to reject over 90 percent of their tens of thousands of applicants each year. If Harvard and Yale wanted to admit a class of students who all had perfect SATs, or who all played two instruments, or who all were both 4.0 GPAs and showed athletic talent, they could. But, they don’t want to do that.

When opponents of affirmative action were asked to describe their ideal admission system to Dr. Poon, they unknowingly described existing holistic review policies that consider students as the multi-faceted people they are. So, another part of the problem may be terminology.

Thinking more broadly, Asian Americans also need to consider how we fit into the complex racial landscape of this country. Not only does opposing affirmative action hurt our own communities, including low-income Asian American families; it also hurts our ability to work across racial lines and build meaningful solidarity among communities of color who have all suffered discrimination in the U.S.

In the end, I decided that no, I would not hide my mixed Asian American identity, and even though my test scores were not even close to perfect, my application went through a holistic review process that demonstrated to the reviewers that I was indeed someone they wanted to invite to join the Yale community. I am living proof that checking “Asian” does not mean one will get rejected from a school like Yale. I checked “Asian,” I got into a great school, and I learned we need to educate ourselves about the facts of college admissions. This is especially critical in Washington state, where we will reconsider a ban on affirmative action in the coming year.