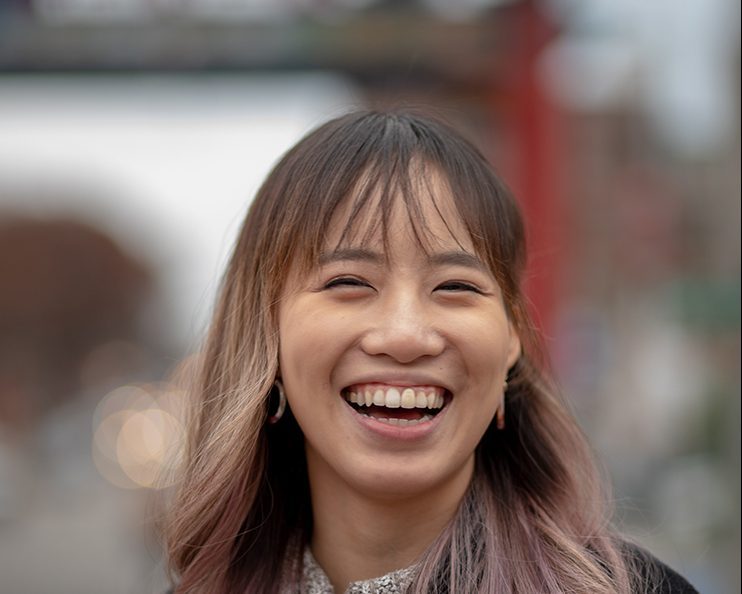 In 1989, the Seattle LGBTQ Commission was established as one of the oldest LGBTQ+ advisory boards in the United States, helping local governments work towards building a more inclusive community. Then, on June 26th, 2015, the LGBTQ+ community celebrated the Supreme Court’s decision to finally legalize same-sex marriages in the United States. It was a big milestone towards equality, but just like racism, sexual discrimination is a complicated issue that takes much more than government efforts.

Within the past decade, there has been a consistent growth in support for the LGBTQ+ communities across the country. However, many local advocates can still see how there is still very little — if any — representation surrounding the API (Asian-Pacific Islander) LGBTQ+ communities. During my fellowship, I will work to tell the stories of those within this community here in Washington state..

Before moving to Seattle, I spent four years living on a university campus in Illinois as an international student from Taiwan, where I was first exposed to LGBTQ+ communities.. Even though there was a lot of diversity and representation of both API communities and LGBTQ+ communities, I did not see overlapping collaborations or organizations for those who identify with both.

After I graduated, I moved to Seattle and worked at a local non-profit that served Asian elders. While working there and interacting with other multi-cultural, mission-driven organizations, I learned a lot about the history and legacy of the API communities here. However, I was not as familiar with the LGBTQ+ community, so for my fellowship, I began my research.

From speaking with local librarians and doing my own research both online and offline, I read countless articles about how Washington has historically been a very liberal state, with many resources, organizations and businesses that are by and for the LGBTQ+ community. Nonetheless, I still had trouble finding publications that directly speak to or mention the API LGBTQ+ community. In fact, I only found some articles by a few local publications such as Seattle Gay Scene, Northwest Asian Weekly and the International Examiner, that represent people in this community while most other sources covered people within the LGBTQ+ communities and without including specific racial identities.

Upon reading IE’s article about an interview with Aleksa Manila, the founder of Pride ASIA, I later looked into the history of API LGBTQ+ organizations such as Queer & Asian (Q&A) and advocates in the communities such as Nhan Thai. Although there is still a lack of data and research regarding how the representation of API LGBTQ+ communities have evolved over the years, it is clear to me that this community is growing and strengthening through simply having advocates of the community speak up.

While it is important for mainstream media to see the importance in covering their stories and represent all the diverse communities, community members also have the power to push their narratives forward. It was inspiring to see that so many have long been taking action by starting these dialogues surrounding diversity and inclusion as well as creating spaces, events and opportunities that celebrate and empower each other within the community.

Over the years, the API LGBTQ+ community have collaborated with other LGBTQ+ organizations in the state to join forces and fight for equality. Also, as of today, there are members of the API community within the Seattle LGBTQ Commission. I truly believe that other than having more equity within leadership, the best way to combat discrimination and advocate for more inclusion and representation is to educate the public, have conversations surrounding equality and diversity, and tell the stories of these communities in the most authentic ways.