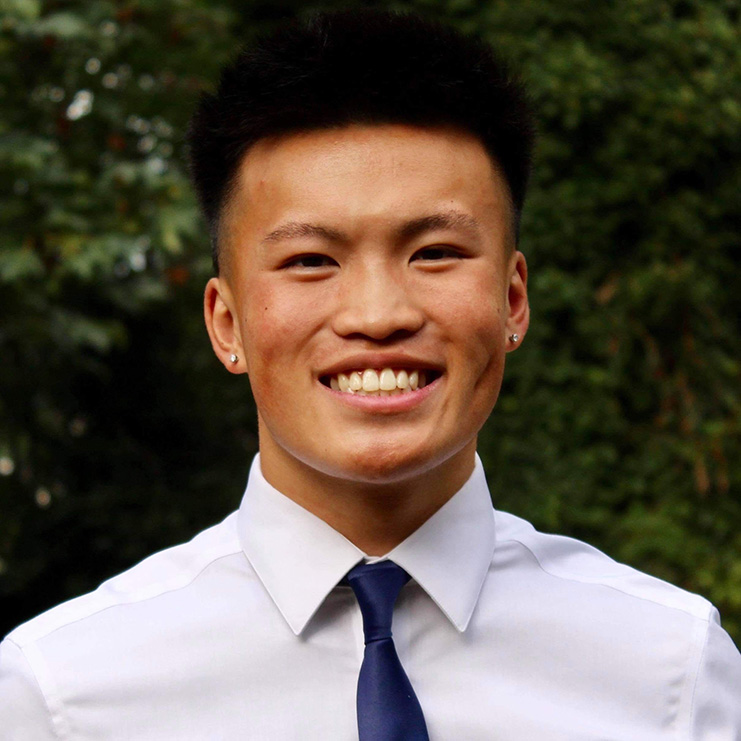 ABC. Not the alphabet, but American Born Chinese.

I was the third and youngest in my family to be an ABC. Like many other immigrants, my parents came to the United States in the late 1980s to live a better life – to add the hyphenated “something-American” to their status. It was only a few years ago I understood what being an American meant.

Growing up as the youngest child had its advantages, as well as its disadvantages. Although my parents will always take my side against my sisters’ banter and loving insults, when my parents would leave, they were put in charge and sometimes made unfair rules. In fact, if I wanted to use the computer to play games, my sister would charge me a whole five dollars. As I grew older and made my way through public schooling, I saw another disadvantage: language.

The thing with being the youngest child of an immigrant family in America is that your siblings grow up in an environment all speaking your parents’ native tongue while you grow up with a mix of both that, and English.

While my sisters grew up only being able to communicate in Cantonese since that was all that was spoken in the household, I grew up speaking both. Don’t get me wrong, speaking multiple languages is an amazing thing, but in a society where having foreign roots is shamed, you start disavowing your cultural heritage. You start speaking English more because your siblings were ridiculed for displaying their ethnicity – so much so that they start calling it ugly.

And so, you follow their footsteps and begin speaking English more than you do your own language and you start losing it.

When you lose that language over time, that is when it becomes a tragedy. Imagine visiting your grandma. Imagine with every following visit, communication grows more difficult. She starts not understanding everything you say. Chinese becomes Chinglish, and you can’t help but leave her to fill in the blanks of your Chinese.

“In America, you speak English.” Five words that could do so much damage. What they don’t know is that the United States of America doesn’t even have a formal official language. So, must you speak English to be an American? When you imagine what an “American” looks like or talks like, I’m sure we have a similar idea in our head. But aren’t we, who live in the hyphen of something-American, Americans too? Aren’t the four congresswomen who were told to go back to their country already in their country?

But perhaps they are right. It’s about time we speak their language. The language of civic engagement and political awareness. When we learn and organize, we are powerful. When we unite together, we have a valuable voice and perspective. Too long have we been illiterate and politically apathetic. We need more leaders, more community organizers, and more people who live within the hyphen in our diverse society. America has always found strength in our diversity. It’s about time we speak the same language of politics and civics and lead onward.