Seattle Fire Department investigators yesterday classified the Christmas Eve fire at the Wah Mee building located in the 600 block of South King Street as “undetermined.” Due to the damage and risk of structural collapse, fire investigators are not allowed inside the building to complete their investigation.

Structural engineers from the Department of Planning and Development determined the building is currently unsafe for occupancy. The eight ground floor businesses have been sectioned off and designated with red and yellow tags that limit entry and provide restrictions for people entering the building. Business owners will be escorted back into their stores for brief periods to collect their belongings.

On December 26, the Fire Department turned the building over to the owners of the property. The property owners are now required to erect fencing around the structure and to build scaffolding on the King Street and Maynard Alley side to protect pedestrians from falling debris.

The Seattle Fire Department said there is still a risk for collapse. The property owners will be hiring a structural engineer to determine the long-term status of the structure.

The fire began just minutes before 4:00 p.m. on December 24 and burned through December 25. There were no reported injuries. All employees were safely evacuated from their stores. 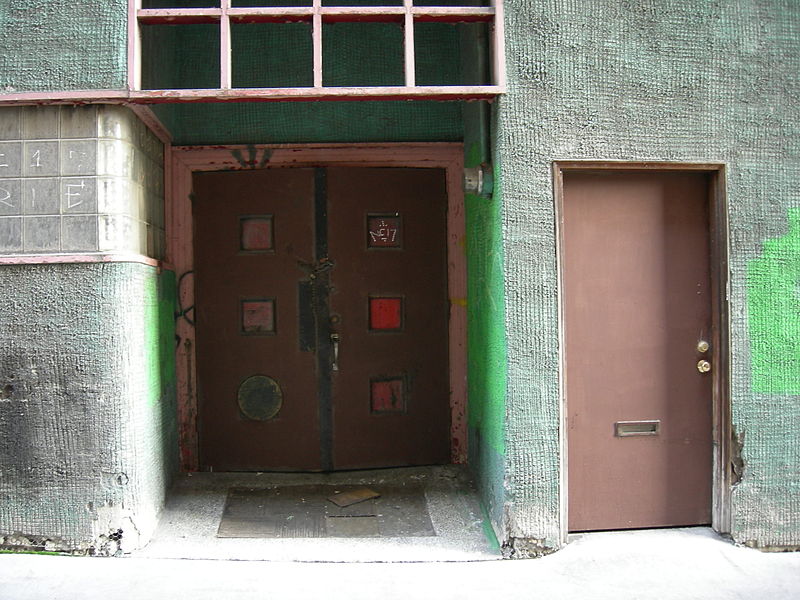