When PhượngChi Nguyễn’s family decided to flee to America in April 1975 after the fall of Saigon, 10-year-old PhượngChi was thrilled.

“When I learned we were leaving for the U.S., I said, ‘Yay!’ My aunt had been working with the Americans. She would bring the Sears and Roebuck catalogue home to us. So my first thought was that I was going to America where all these toys are. This whole event was traumatic for others, but I was very young and shielded from the trauma.”

Forty years later, as Vietnamese Americans pause to reflect on and commemorate a full generation’s time spent in the United States, PhượngChi now recalls past events through a deeper understanding acquired over time as an adult.

Forty years ago, PhượngChi said, her family—her parents and the seven children—fled aboard a large cargo plane five days before the fall of Saigon. PhượngChi’s memories of that time are scarce, but vivid: crying adults, the rush to board an overcrowded plane, stops in the Philippines and Guam, and arrival in the United States.

“We arrived at Camp Pendleton,” she said. “I remember living in a tent. We were there about two weeks. I remember the weather was hot during the day and cold at night. We were given huge military jackets.” From Camp Pendleton, her family was transported to Camp Murray as part of the first wave of 500 refugees settling in Washington state. “I don’t remember much about Camp Murray except that it was a white building,” she said. “All I remember is white walls and bunk beds.”

From Camp Murray, PhượngChi’s family was sponsored out to Bellingham by a Hungarian immigrant who lived there, “a very long drive away.” Two months later, PhượngChi’s parents found another sponsor in Burien, bringing the family closer to other relatives.

PhượngChi’s father, an art professor at a university in Vietnam, promptly set out to look for work. Because he didn’t speak English, he had to abandon his chosen profession. He worked at a print shop before settling into a new career as a drafter at Boeing, retiring in 1996.

PhượngChi’s mother, a homemaker in Vietnam, enrolled in the culinary arts program at South Seattle Community College where she excelled, despite a limited command of English. She found the perfect application for her cooking skills when the family opened the Saigon Restaurant in the Pike Place Market in 1977, one of the first Vietnamese restaurants in Seattle. Her father designed and built the restaurant, and her mother operated it until the family sold it to a relative in 1995. PhượngChi said she and her brothers and sisters worked various shifts at the restaurant when they weren’t in school, helping out during lunch, washing dishes and preparing the restaurant for business the following day. “All of us kids helped out there,” she said.

PhượngChi said it wasn’t until many years later when she had the opportunity to study in France and live and teach in Germany that she began to appreciate her parents’ struggles and hardships. “I can’t even begin to imagine what they had gone through with the change in culture, language and the weight of looking after family members and seeing what was happening to Vietnam,” she said. “Until you are put in the same situation, you never know the stress and worry. Parents are pretty good at hiding things.”

PhượngChi said that before the family left Vietnam, her mother had told her older sister, “You are responsible for your siblings if anything happens.” Her sister was 14 at the time. “I’ve come to appreciate not only my parents, but also my older sister now,” she said.

PhượngChi said her mother had always wanted to send her children abroad to study, but it was always with the intention of having them return home to Vietnam. “Never in her wildest dreams did she think that the reality would be that we would resettle,” she said.

In a conversation with her father just last month, PhượngChi realized for the first time that he had transported his family out of Vietnam to take them out of harm’s way of the fighting, but that he fully expected to return shortly. “In other words, they were just running from the fighting,” she said. “They had no intention of leaving permanently. This was a revelation to me. All this time, I thought the plan was for us to resettle. In fact, dad was actually thinking about how he was going to explain to others why we suddenly left.”

PhượngChi said that when people experience traumatic events, “you just don’t want to talk about it.”

Forty years after the fall of Saigon, PhượngChi has a keener grasp of her parent’s journey. “It’s now up to the next generation,” she said. “What I do in with my career and my work is find ways to ensure that the identity, language and culture is not only maintained, but flourishes in the next generation.” 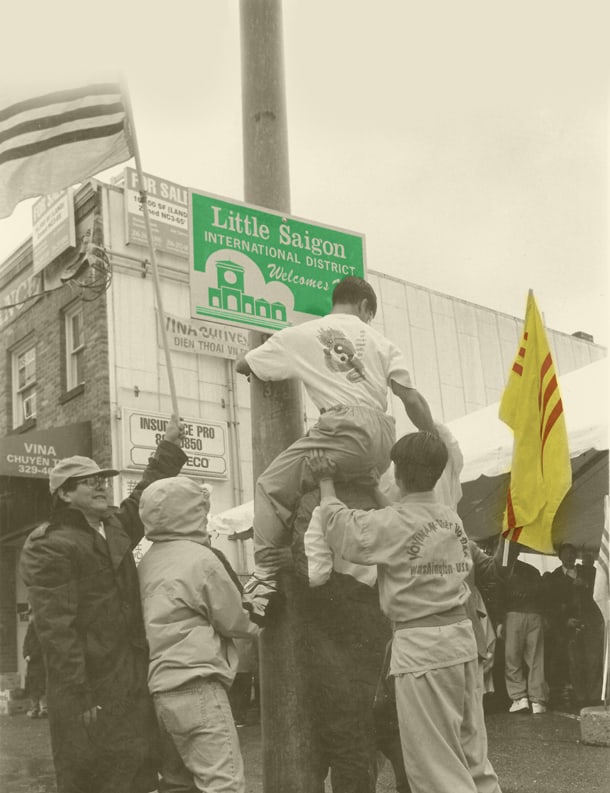 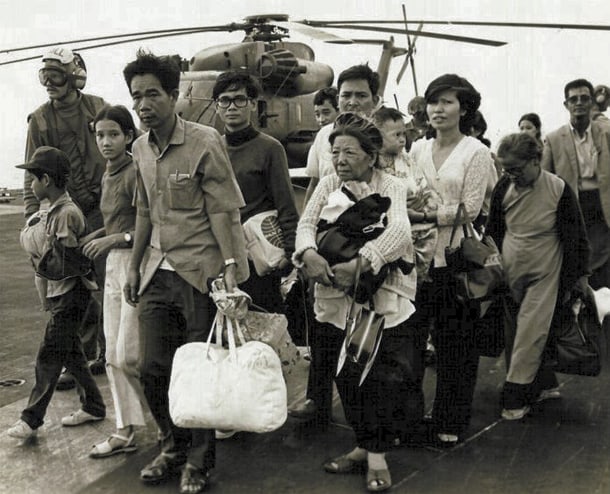 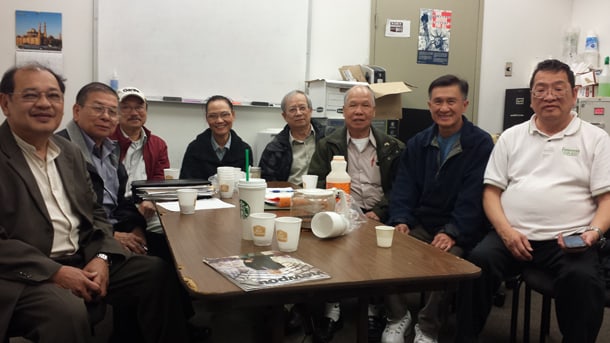