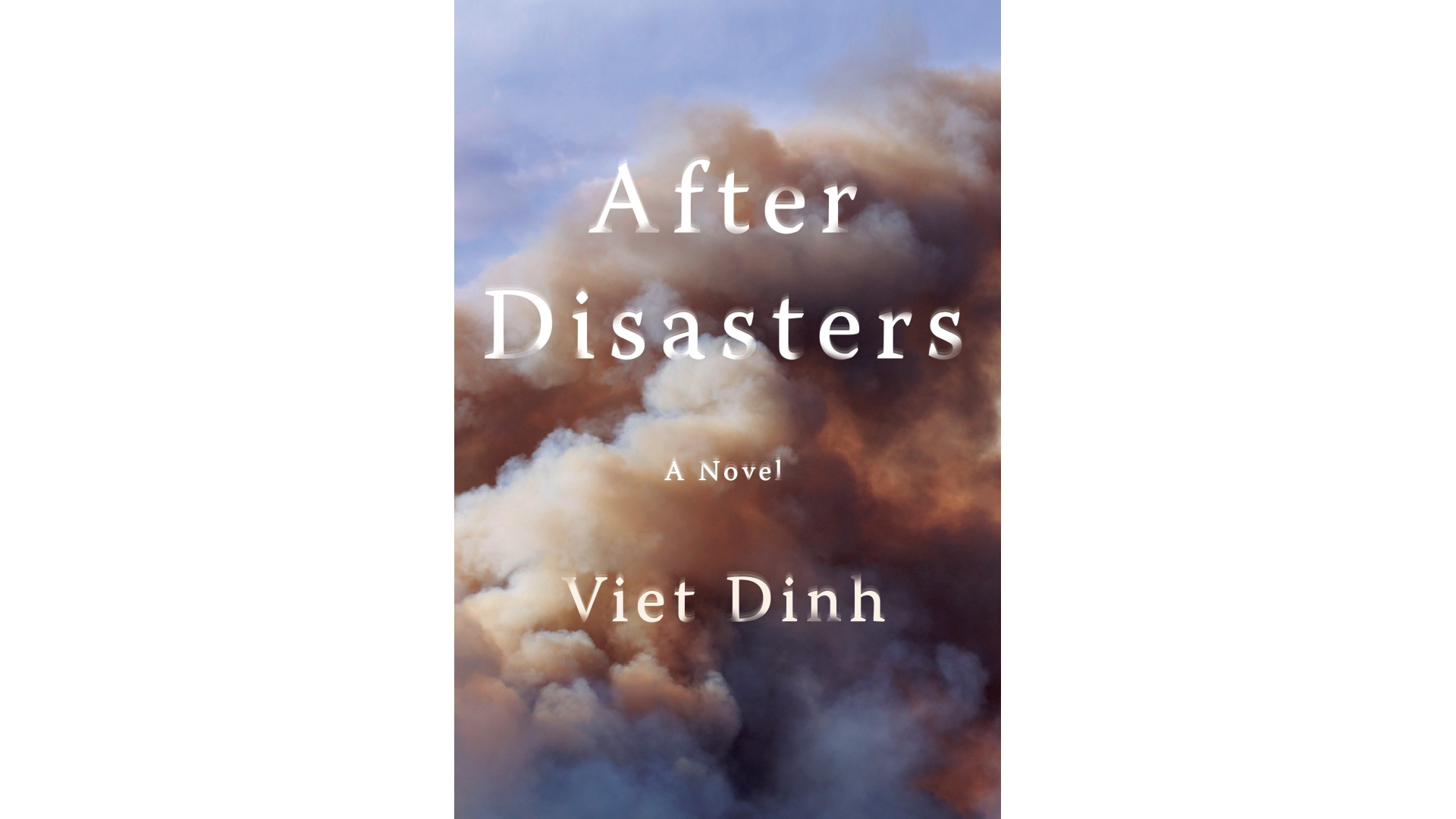 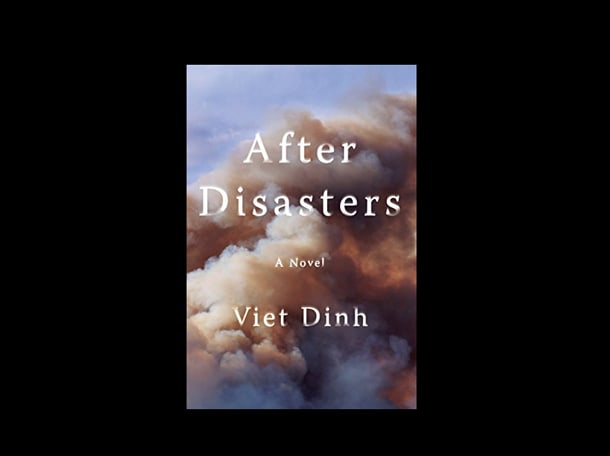 Wildfire spreading across California. Cholera breaking out in Haiti. Civil war ensnaring children in Syria. Flooding in Louisiana. All this from a major American newspaper reported in August alone. These are reported disasters. One wonders how many other calamities have not made it to the front page of the newspapers. If there was an age of disasters, our times would qualify as one. And so Viet Dinh’s After Disasters, comes out as a novel that speaks to our times.

The novel loops together four stories of those who responds to disasters: a British aid worker, two American officials from the United States Agency for International Development (USAID), and an Indian doctor. An earthquake in the Gujarat state of India in and around the town of Bhuj has brought them together under the guidance of their respective governments. (The earthquake, a real event that occurred in January 2001, measured a 6.9 on the Richter scale and killed more than 20,000.) This is about responders to disasters. It turns out that they carry within themselves personal narratives of disasters and survival and a marked kind of fragility—a fragility born of holding together a life while mediating between forces of disaster and survival.

The Indian doctor, Dev, manages to hold together a marriage all the while nurturing a secret other life. The British aid worker, Andy, is tormented by his family’s past and harbors an identity that his male colleagues in the fire and rescue unit are at odds with. And among the two Americans, Ted is an escapee of failed relationships hoping to find meaning through his humanitarian work while Piotr, perhaps the most rationale of the four, is haunted by nightmares of disasters yet to come.

Disasters have a certain appeal for us who read them from the safety of a newspaper. We like to hear of the impact in body counts and in damages collateral or otherwise. Yet we know little of the lives of responders. Dinh reports on these lives and writes in a spare way that renders them as neither heroes or burnt out cases. The pace is fast and measured sometimes in earthquake response time: 12 hours after the earthquake, 48 hours, 72 hours, etc. Dev, Ted, Andy and Piotr are human beings doing a professional job of answering the needs of other distressed human beings. They become interesting when details of who they are before and after the earthquake are revealed and they become human when we witness the after-effects of the earthquake on their psyche and comportment.

Dinh breaks the quick pace of his novel in two places. In one part, he zeroes in on a surgery of an injured aid worker and spends two pages describing in a second by second play a clinician’s attempts to reverse the dying process. This comes to naught. Because this book is not about heroes, even aid workers are not spared disasters.

In another part, he gives readers a break (the section is called “Relief”) by delving into Ted’s romantic involvements. This is perhaps the most touching part of the book and it made me recall Gabriel García Márquez’s Love in the Cholera where Márquez also describes the appearance of love in inopportune times.

Where García Márquez injects wry humor, Dinh attempts here to draw out the human desire that propels his characters. Even when times are fraught—or because of it—humans form relationships. The humans in this novel find that in “periods after disasters, they catch up and catch their breath.” Disasters may sever limbs and but it can also connect.