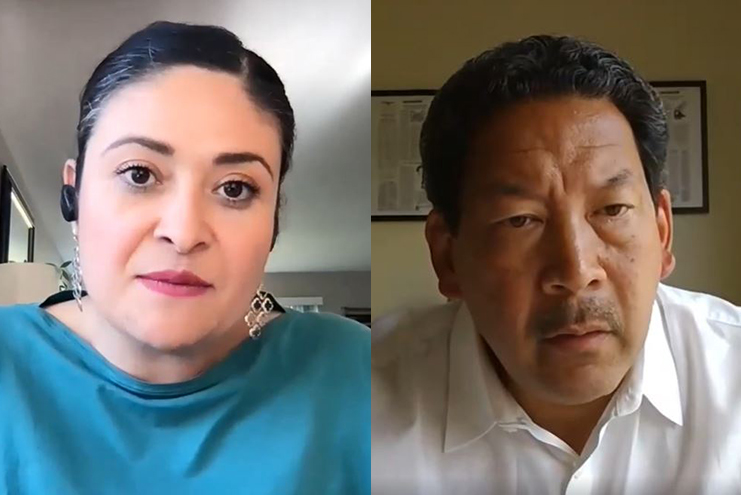 Three days after election night, with over 175,000 votes counted, results for the August primary election have become clearer.

In the race for Seattle mayor, Bruce Harrell received 35 percent of the vote, while Lorena González received 31 percent. On election night, Harrell’s share was 38 percent, while González had 28.5 percent. In third place, Colleen Echohawk received 10 percent of the vote. Harrell and González will both almost certainly proceed to the general election.

City Attorney Pete Holmes, an incumbent running for a fourth term, has fallen behind his two challengers Nicole Thomas-Kennedy and Ann Davison in a close race. Thomas-Kennedy now leads with 35 percent of the vote. Davison has 33 percent, while Holmes dropped to 31 percent.