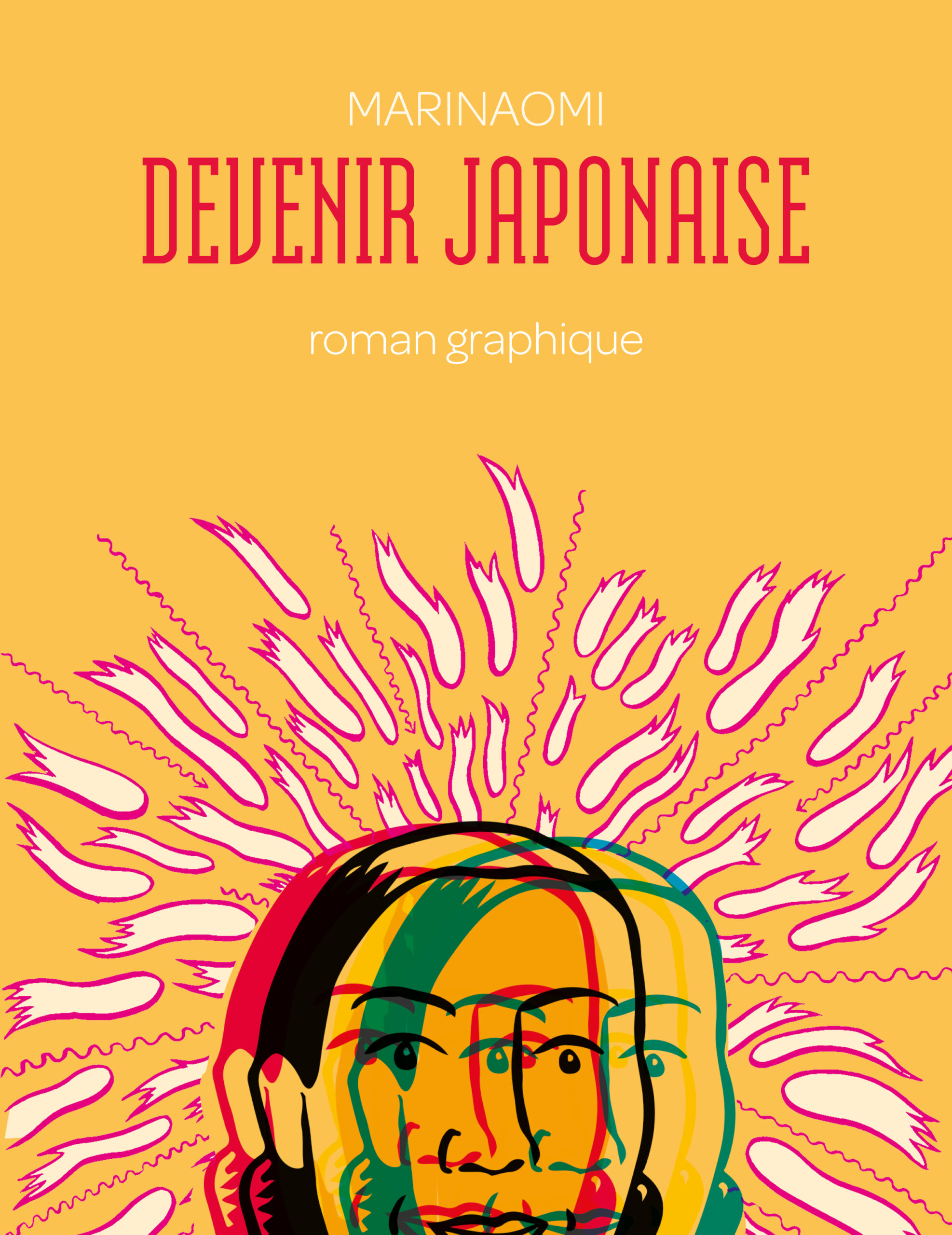 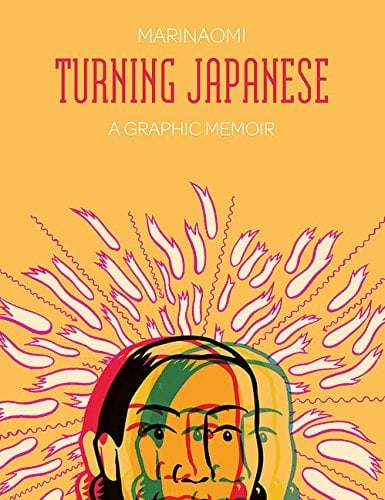 Humorous, biting, and excruciatingly honest at times, MariNaomi’s graphic memoir Turning Japanese is a fresh take on the hapa identity crisis and the throes of young adulthood. Set in the mid-1990s, when the author was in her early 20s, Book One opens with a devastating breakup and the ensuing move from San Francisco to San Jose, where she meets her next partner, Giuseppe.

Through Gieuseppe’s ex, MariNaomi is introduced to the lucrative job of hostessing at a local Japanese bar. The role, which seems simple and innocent at the outset, becomes something more akin to modern day geishahood. At the bar, which caters to middle-aged Japanese men, hostesses are expected to chat up the clients and encourage them to keep ordering rounds of drinks. Over time, though, the girls forge relationships with the regulars, acting as part-girlfriend, part-therapist. It’s a faux intimacy that the author, at least initially, struggles to come to terms with. And though one of the first draws of the job was for her to have a space to practice her limited Japanese skills, the clients are more interested in speaking English.

As dissatisfaction with the hostessing gig culminates with a decline in mental and physical health, MariNaomi becomes fixated on going to Japan, her mother’s homeland. With Giuseppe in tow, she heads to Tokyo at the invitation of a former co-hostess. Book Two follows their time abroad, as they explore. MariNaomi takes another hostess job at a bar, and reconnects with her Japanese relatives.

Ever candid about her struggles and experiences, MariNaomi proves adept at conveying the camaraderie and sisterhood that bonds the hostesses in an occasionally unsavory environment, as well as the ironic sense of otherness that plague those of Japanese descent when visiting the homeland. Trying to get in touch with one’s heritage is never easy, especially when the language barrier is so high.

Despite centering on a turbulent period of the author’s life, Turning Japanese remains highly relatable for anyone who has dealt with feeling adrift in life, love and identity.