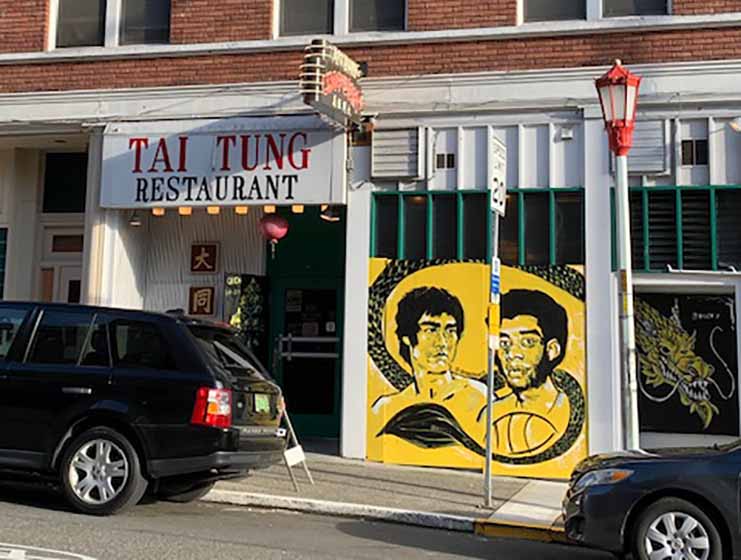 Tai Tung Restaurant on King Street was targeted by a series of break ins in mid-July, the first in its 85-year history, according to owner Harry Chan. The night of July 15, an intruder broke the front-door window to steal cash. The following night, someone re-entered. The third night, a caller led the police to intercept a suspect mid-break in.

“I think it’s the same person,” said Chan, as he surveyed glass being replaced on July 17, the day before the intruder was apprehended. “The first time he came in, he took some cash, our petty cash change and the cash register. And last night he come in. I don’t know what he’s looking for, but he didn’t take anything.”

When offered sympathy, Chan, who has seen many ups and downs in the neighborhood, including the impact of the pandemic and recent vandalism following Seattle protests, was sanguine. “We’ll be fine,” he said.