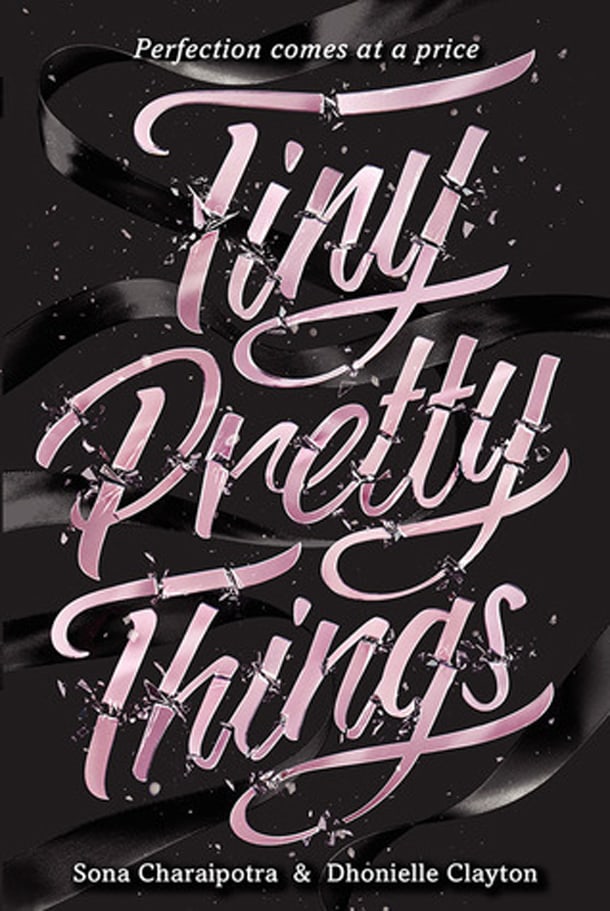 It’s like Gossip Girl meets Black Swan in Sona Charaipotra and Dhonielle Clayton’s titillating young adult novel Tiny Pretty Things. Set in a fictional elite ballet academy in Manhattan, the first installment of a planned series follows a group of adolescent students all vying for the coveted lead roles in the winter and spring shows of an academic year. Through alternating first-person narration, the authors place us inside the minds of Bette, the ruthless resident Mean Girl, June, a hapa shifting under the immense pressure of her traditional Korean mother, and Gigi, fresh off the plane from California and struggling with culture shock. Although it quickly becomes evident that each girl is far too multi-faceted to be pigeonholed as simply one thing or another.

In addition to the high demands of their craft, the cast grapples with a bevy of issues including body image, eating disorders, sexuality, racism and severe vicarious parenting. Charaipotra and Clayton have created a diverse microcosm in an industry known for its whiteness—not just the ballet world but young adult literature as well. At times the character’s struggles feel way too advanced for their age (after all, most of them are in their late teens), but this tendency is also what makes Tiny Pretty Things so addictively scintillating.

With heightened tension and suspense, the writing adeptly captures the high-pressure environment and the toll that the path to perfection takes on those who seek it. The authors’ research is evident in the details—from the way the dancers break in their pointe shoes to the lyrical descriptions that make the choreography come off the page, with the story carefully crafted to convey how the internal and external pressures gradually break down the characters’ resolve—and even their morality. The ever increasing number of plot twists makes the ascent to the climax feel melodramatic, but having read that far it is impossible to stop without knowing how it all ends. The sequel, Shiny Broken Pieces, is out next year.