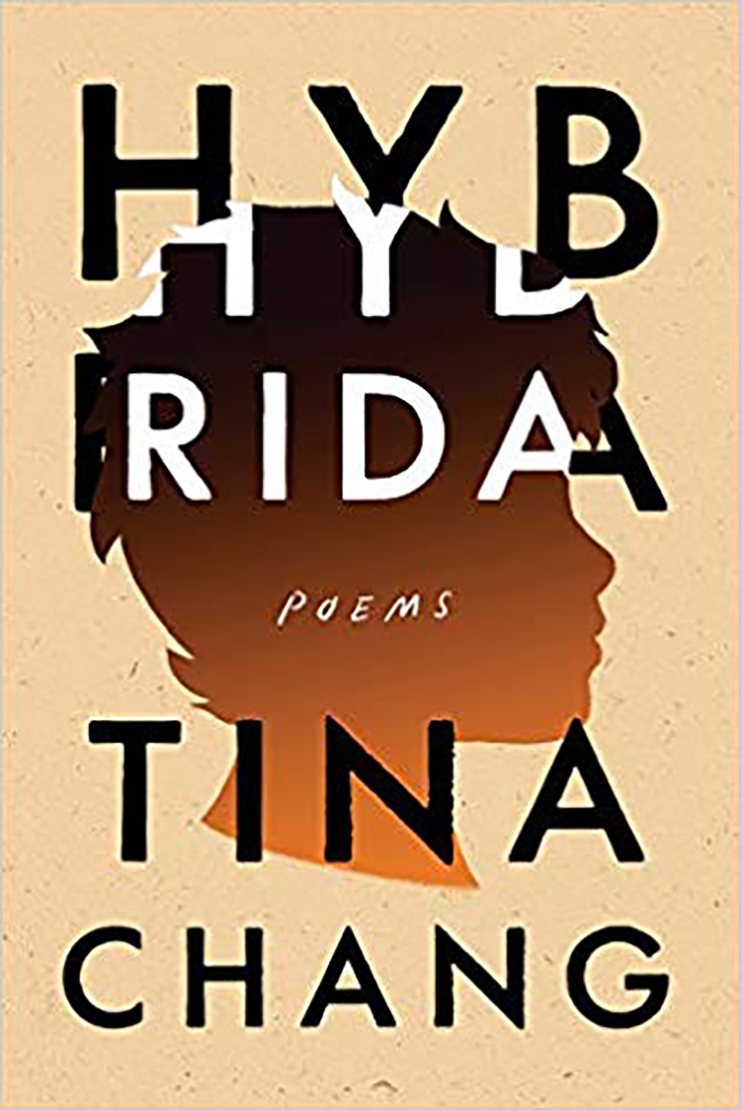 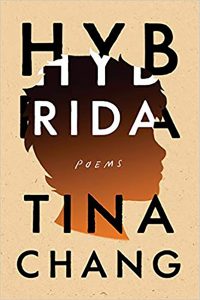 I was new to Tina Chang’s poetry when I picked up her latest book, Hybrida (2019, W. W. Norton & Company). However, since the Chinese American writer has published two other poetry collections, edited a poetry anthology, and is the Poet Laureate for her hometown of Brooklyn, New York, her work has likely attracted a following. Chang spent eight years creating her latest collection, which considers her family’s mixed ancestral identity and the current environment of racial tension in America. While filled with deeply personal reflections, Chang’s work speaks to our societal response to the same themes.

Chang introduces her ancestry in the poem “Revolutionary Kiss,” sharing how her mother left China for Taiwan in 1949 (and eventually emigrated to Canada, then New York). She juxtaposes her background with that of her son and daughter, who are of Haitian and Chinese descent, and worries she misunderstands how to develop their racial identities as they mature. “Will I know how to mother him?” she muses about her son. “What language will I speak?” While exposing her maternal concern here, I think Chang is also revealing anxieties emblematic of our changing nation, whose population is gradually becoming less white. Considered in a broader context, Chang could be asking whether America is prepared to accept and understand the difference of those who comprise it, particularly as more immigrants join our communities.

The concept of being in some way mixed, or a whole formed from separate parts, is a central theme in Hybrida. Chang analyzes in what ways a mongrel (a 14th century pejorative for someone not of “pure race”) is different from, or the same as, the hybrid form. She uses her identity, and especially that of her children, as a tipping point. Filled with unrest for her son, a young black man she is raising in Brooklyn, she declares in the introductory poem titled “He, Pronoun” that “I have a right to fear for him.” Other poems allude to young men who have suffered the consequences of being different in a society that rewards sameness, including Michael Brown (an 18-year-old black man shot and killed by a police officer in Ferguson, MO) and Leiby Kletzky (an 8-year-old Hasidic Jewish boy kidnapped, and ultimately murdered, while walking in his Brooklyn, NY neighborhood). Chang’s poems relay her son’s development from a “gleeful” child proud of his brownness into an apprehensive teen who recognizes that people in authority (particularly the police) will regard him as a “hunter” they ought to protect themselves from. Despite this, she has tried to safeguard him as much as possible, even with his name: “I named him Roman after lost empires / frozen in time … / his name / a shield.”

Hybrida is an engaging and accessible poetry collection. While I struggled to understand obscure messages in of a handful of poems, most of Chang’s astute writing revealed lucid emotions through vibrant imagery and bold language. She confronts complex identity themes — racial and maternal — with aplomb. The book, although fewer than 150 pages, is dense enough to enjoy spread out among several readings, while filled with poems brief enough to avoid departing in the middle of one. Read it to familiarize yourself with Chang’s work or to further develop your admiration for her, then share it with your friends who have an affinity for poetry and racial justice.