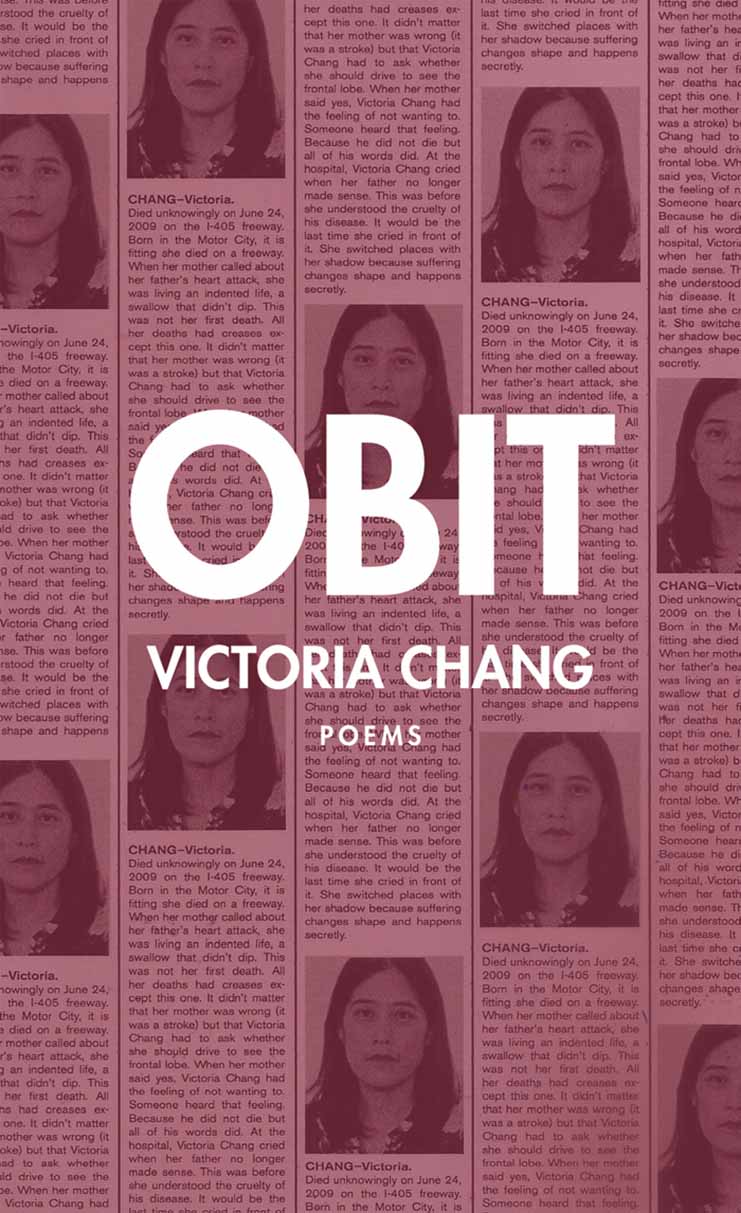 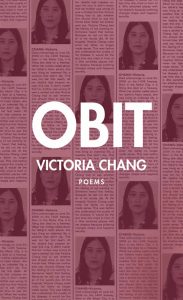 Writing an obituary is a difficult thing — whether the writing is being done by a loved one left behind, a funeral assistant trying to help the family post an article to online funeral sites, or the on-call reporter that has to pick up the pieces of a life in haste and craft story that is recognizable to those who knew the deceased.

When I wrote obits as a general assignment and weekend reporter for a Florida newspaper in the 90s, I always felt this stark compression of time and emotions.  Famous celebrities’ obituaries weren’t problematic  — they always had continually updated, pre-written obits, usually compiled by someone more senior than I was, and often using facts everyone knew already. If a celebrity died, I didn’t have to panic. Hometown, homegrown obits were harder — more personal, more reporting day-of-death, more personally-felt community pressure to get the person right.

One afternoon, a young man had died in a violent shooting. Hesitantly, I knocked on the blue door of the family house, hoping to gather some details of his life quickly so that he could be remembered in the next day’s paper. The women of his family let me in, and I managed to get one question out. The room instantly dissolved into a sonic wall of wailing and keening. In the end, they had no words to answer me with, about what his life meant to them, so I had to find another way.

In Victoria Chang’s latest book of poetry, Obit, the poet tackles that room of wailing, and the wordless nature of grief, doing battle to revive — if only through words —  the things she has lost. As readers we see Chang crafting the brickwork of an obituary again and again, attacking the problem of loss from as many angles as she can:  her father’s brain, her mother’s body, herself as the observer, doctors, language, and other observational states. Each obit’s subject lives its brief moment and dies by the end of Chang’s poems, ringing like a bell before it goes. An example:

Empathy—died sometime before
January 20, 2017. The gate vanished
but we don’t know when. The doorbell
vanished. The trains stopped moving.
Someone stole the North Pole sign. I
am you, and you, and you. But there
are so many obstacles between us. I
can never feel my mother’s illness or
my father’s dementia. The black notes
on the score are only representations
of sound, the keys must knock certain
strings which are made of steel, steel
is made of iron and carbon from the
earth. Why do we make things like a
piano that try to represent beauty or
pain? Why must we always draw what
we see? Just copy it, my mother used
to say about drawing. The artist is only
visiting pain, imagining it. We praise
the artist, not the apple, not the apple’s
shadow which is murdered slowly.
There must be some way of drawing
a picture so that it doesn’t become an
elegy.

Most of the obit-poems are this tombstone or chimney shape, with a sense of the world wafting away like smoke. To break up the language, and vary the pace of the book, Chang also includes brief tanka (a five-line Japanese syllabic form, 5-7-5-7-7) sections that deal with modern life and a mother speaking to her children.

Today I show you
the people living in tents.
If you lean in and
listen, the lemon makes noise,
pound your fist and it will fall.

My children, children,
do you know a dead heart chimes?
That my breath is an
image that you will forget,
you will lift it like a sheet.

The long-form poem middle section of the book, “I Am a Miner. The Light Burns Blue”, is perhaps the toughest part of the book to digest. Here, Chang perhaps shows the scattered nature of grief, the fragmentation of thought in dementia, or just shattering as a meta-text for the images she offers, but as a reader it is slower going and the section as a whole loses momentum from the initial poems’ beautiful urgency.

But the final sections of the Obit bring home the intense energy and closure the first section promises. Overall, readers who have lost parents to illness or death, have looked back on aspects of their lives to find them not what they seemed to be, will find their emotions here distilled in heartbreaking and quiet intensities. Though the book came out too early for Chang to address COVID-19,  mass graves from the pandemic, or a worldwide sense of grief some may find the balm here that Chang knows the face of it, knows the wrinkles on its hands and the whispers in the hospital corridors all too well, and in that sense she has written this book especially for you.