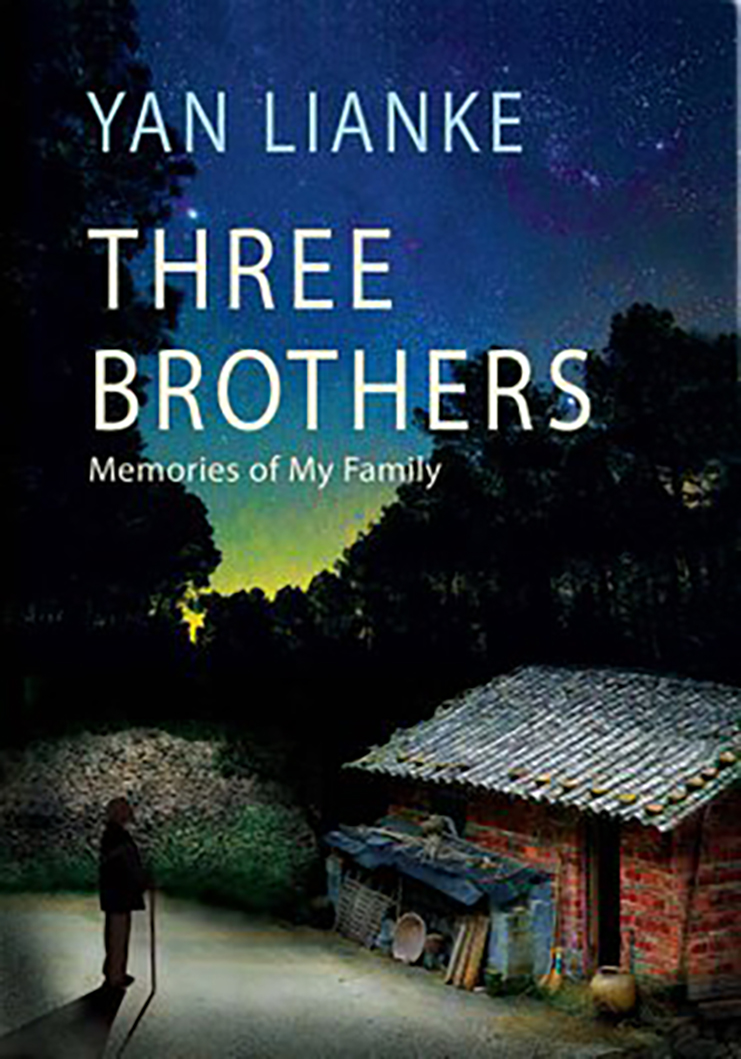 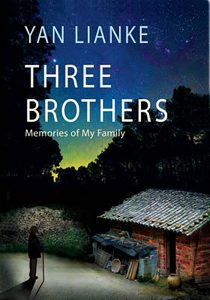 Yan Lianke opens the second chapter of his memoir, Three Brothers, with these words: “Historical eras exist because of memories.” It is true that his memoir is filled with personal memories. But how can we gauge the “truths” of his memories, the memories that some view as coming from a controversial writer in China?

Should we gauge it by sincerity? By honesty? By its emotions?

In his tales, Lianke colors family life with siblings, village order and further details of a rural genre. What he goes further on to say is that he has always hoped to cross the divide between the rural and the city, but it is a lament that he feels he has not successfully done.

When Lianke ventures out of the village to join the Army, his first experiences are with Chinese novels and American movies, “Gone with the Wind,” he emphasizes. At some point, Lianke picks up his writing in short stories and later he progresses to publishing a novella. His writings are published and paid. Lianke always shares his earnings with his family. Yet pretty soon, he is state censored. For a period, he writes self-criticism as punishment.

Lianke’s story is the life of the child of a peasant stock, a sort of filtered memoir, a non-fictional bildungs roman.  Lianke chronicles the life in China in the 1970’s while “The Great Leap Forward” and “The Three Years of Disasters” impact the nation. Educated youths are sent to the countryside to mingle with the peasants. Amidst field work and toil, peasants house these youths and cook for them while they stand around looking at the peasants working. They constitute the backdrop of an elite crowd in a famine-driven countryside.

Other than that, it is Lianke’s sense of history.  The reader must ask themselves, do they trust these chronicles, which include a seminal reaction to the city’s growing presence that may overtake the countryside?  What is undeniable is Lianke’s dislike of that enormous divide between the city and the countryside during those years of historical development in China.

In the contrast of city and the countryside, of the peasant and the educated, Lianke’s own development involves working in a cement factory to contribute to his family’s ability to make ends meet and to help pay for medicine and medical care for an older sister’s illness.  Of course, there is also his career in the Army, the People’s Liberation Army, just after he ages beyond a teenager.

The structure of the memoir is clear.  These pages give us an opportunity to meet modern China in the mid-20th century to now, when Yan Lianke is still a child of the revolution in China. Lianke’s edification comes first. Then we see the details in the narrative of his father in lingering sections divided into ‘fate’, ‘sin’ and ‘settling debts’. The three brothers are his father, the father’s first brother – the itinerant salesman First Uncle – and the father’s fourth brother – Fourth Uncle who ambles between a cement factory outside of the city and the hard-labor, back-breaking living of a peasant during harvest time. According to the translator, there is a cousin to Lianke’s father who may also play the ‘uncle’ role.  But I find that this cousin is lost in translation.

All things considered, Three Brothers may be an easy read of Lianke’s family hardship that many share during that historical era in China.