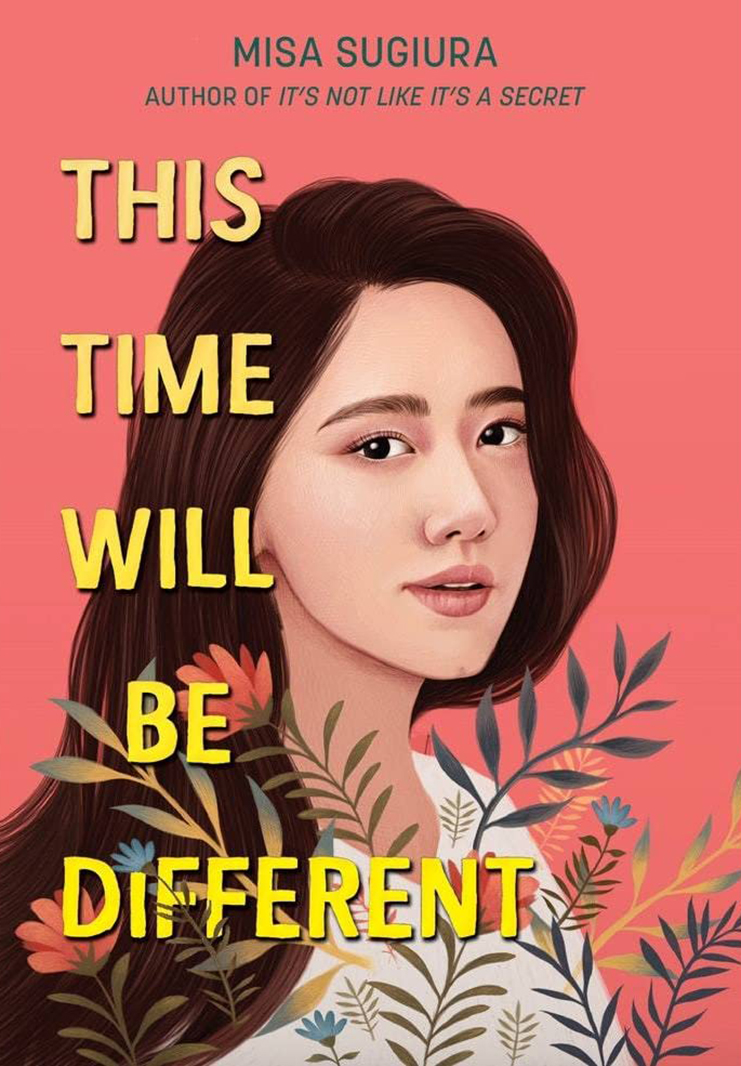 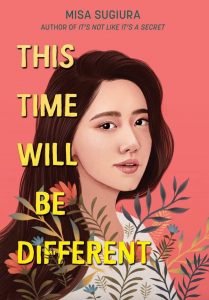 The excellent novel, This Time It Will Be Different, describes the struggles of CJ Katsuyama, a 17-year-old high-school student who is trying to figure out what she believes and values. CJ (Chisaki Joan) sees that racism has been a major aspect in her life and decides that she wants to fight racism in her Bay-area community especially the oppression that still effects her family from World War II.

Sugiura, the author, has written a page turner. CJ worries, like most teenagers, about how to make friends, find romance, and stand up to her mom. The reader will want to find out how CJ solved her spats with friends, Emily, Owen, and Shane, and deal with racism in her city.

CJ has a “complicated” family history that includes an aunt who lives with her and her mom. Her Aunt Hannah runs the family floral shop; originally established by her grandfather. Unfortunately, like many Japanese Americans, he was cheated out of his property. When Japanese Americans were forced from their homes and imprisoned during World War II, most also lost their livelihood. CJ ‘s family life is still dealing with the loss of their business.

This novel would be excellent for use in a government or civics class because CJ has problems like every young person. She fights with her best friend and tries to figure out how best to support her as an ally for LGBTQ+ classmates. Sugiura also weaves in how our national past effects CJ’s life today. With the discussions and protests about racial oppression in present day society, CJ takes on an issue that would be relevant in a contemporary high school. After reading this novel, students can take a stand and make a decision as to what should be done about historical racism at CJ’s high school.

This exceptionally well-written novel has real characters who do good things and who also make mistakes. CJ, Emily, and her friends face universal problems of teens having to do with friendship, romance, and petty jealousies. These young people are flawed like most youngsters. The author highlights issues that face young Asians such as interracial identity, sexuality, drug use, difficulty in dealing with aggressive mothers, and the model minority myth.