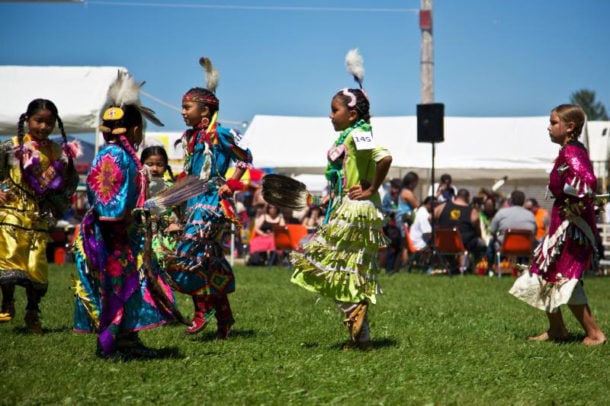 On Sunday, August 13, the Ethnic Heritage Council will host its third annual Potluck Picnic from 2 PM to 5 PM at the Daybreak Star Indian Cultural Center (5011 Bernie Whitebear Way in Seattle’s Discovery Park). Attendees are asked to RSVP by August 11 by sending their name(s) to [email protected], and to bring an ethnic or favorite dish to the potluck to share.

Attendees will have the opportunity to share about the tradition behind the dish they brought and may also win a prize for their dish. The Ethnic Heritage Council will have prizes for the Most Interesting Ingredients, Most Flavorful, and Most Colorful dishes.

The Daybreak Star Indian Cultural Center is the home of United Indians of All Tribes. The building is an impressive example of modern architecture incorporating traditional cedar and many elements of the Northwest Native design. You’re invited to view the Native artwork on the second floor, including the display honoring Bernie Whitebear and the Filipino community in the Bernie Whitebear Room. Enjoy the many trails, take a walk to the reflecting pond, camp ground, and the sweat lodge while enjoying the amazing views of both Shilshole Bay and Elliott Bay.

Opening in 1977 after seven years of struggle and development, the Daybreak Star Indian Cultural Center owes its existence to Native American activists. In 1970 led by Bernie Whitebear, the Indian community and supporters staged a non-violent occupation of a portion of the land “by right of discovery” for the use of Indian people, after most of the Fort Lawton military base was declared surplus by the U.S. Department of Defense.