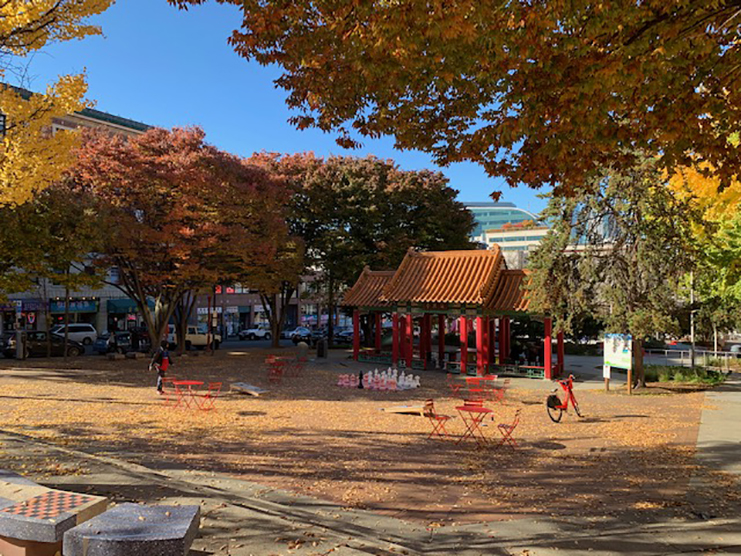 After a challenge to the November 19 International Special Review District (ISRD) Board elections, the Department of Neighborhoods is considering next steps. Three preliminary victors — Russ Williams in Position 1, Matt Chan in Position 2, and M. Faye Hong in Position 4 — will not immediately begin terms as board members.

The challenge, outlined in a November 26 letter from InterIm Community Development Association (CDA) to Department of Neighborhoods director Andrés Mantilla, alleges that community members violated ISRD elections requirements. These rules stipulate that no campaigning is allowed within 30 feet of the polling place, and that translators “shall not influence the choices of voters.”

The letter calls for the election to be nulled and a new one held, citing “multiple election irregularities taking place at the voting location.”

An InterIm employee was told by elders that someone instructed them on who to vote for. “She tried to tell the elders that they had other options,” according to the letter, “however volunteers told the elders to ignore her and continued advocating for the volunteers chosen candidates.”

InterIm is calling for a new election with measures including monitors who can interrupt communication about elections if they hear it. “The will of many voters was unfairly compromised because of the actions of a few people,” the letter said.

ISRD elections procedures call for monitors to be present. There were two present at the election, according to Rebecca Frestedt, ISRD coordinator, in an email.

The City Attorney’s office is involved because resolving the challenge involves the ISRD Ordinance and election procedures adopted by the Department of Neighborhoods, and “we want to make sure we are following the appropriate process going forward,” Frestedt wrote in an email.

The election challenge is the first that Frestedt has seen since she started in 2006. “I’m not aware of any prior to that,” she said in an email.

While the challenge is being addressed, the Board will continue to hold meetings with three members: Andy Yip, Stephanie Hsie and Sergio Legon-Talamoni. Position 3 remains vacant, pending an appointment by the Mayor’s office. “We have a quorum under the Board Rules and Procedures and will proceed with future meetings while the challenge is being resolved,” according to a Department of Neighborhoods news release.

The ISRD Board consists of seven members, five elected by the Chinatown International District community, and two appointed by the Mayor. Members are allowed to serve a maximum of two two-year terms. The Board was created in 1973 “to preserve, protect and enhance the cultural, economic and historical qualities of the District.” It meets twice per month to review alterations to buildings and new constructions in the neighborhood.