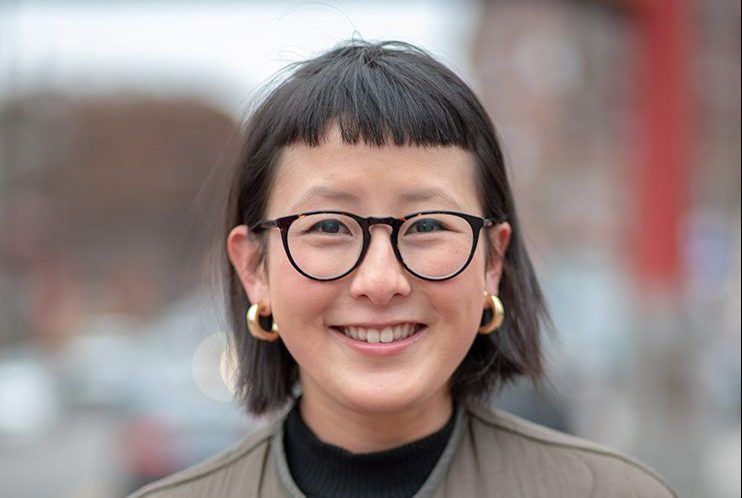 This month, the adoption hearing of Michael Clark Jr. went viral when his kindergarten class came to a Michigan courthouse in support of the new family’s formation. The story was almost universally adored, with many pointing out the positivity of the situation compared to the news cycle’s typical dreariness. “This made me weepy for all the right reasons,” said one Facebook user. “How wonderful for everybody involved,” wrote another. “Love is colorless.”

This is the predominant, albeit one-dimensional, understanding of transracial adoption. But tucked among the endless string of heart and cry-face emojis, one commenter posed a hard but important question: How can Clark Jr., a young black boy, be socialized to fully understand his racial reality with two white parents? The answer may vary depending on who you ask.

Do a Google search of adoption and you might find a number of detailed accounts written by well-meaning white parents with tips for raising a child of a different race. Meanwhile, resources by and for transracial adoptees are few and far between, most commonly expressed through art, memoirs and creative nonfiction. This imbalance reflects the media narrative that has purveyed for years, supported by the underpinnings of war, imperialism and the white savior complex.

Adoption first developed as a legal process in the U.S. during the early 20th century. In an effort to ‘correctly’ engineer families that were indistinguishable from a biological family, many adoption professionals relied on a method called racial matching, wherein, for example, a child with blue eyes and blonde hair was more likely a match for adoptive parents that shared the same features. The social stigma against non-biogenetic kinship was so strong that adoption was seen as shameful and mixed families with adopted children were perceived as less authentic.

Asian transracial and intercountry adoption began in the 1950s during the aftermath of the Korean War, a conflict that displaced thousands of orphans, many of whom were the biracial children of Korean women and American military men. These ‘Korean war babies,’ rejected by Korean society, became the subject of national and local news reportage into the 1960s, igniting a humanitarian interest in international adoption among the white middle class. The common thread throughout the media coverage? The successful Americanization of the Asian child.

According to the National Association of Black Social Workers, in 1972, approximately 2,500 black children were placed with white families, prompting a negative response from the agency. The agency released a statement arguing that the socialization process for young children begins at birth, and that a black child requires a different set of techniques to cope with the racist practices and institutions that they would surely encounter throughout their lives.

What followed was a noticeable decrease in transracial black-white adoptions and a major uptick in white families adopting Asian children from overseas. Many argued that this increase indicated that white couples were perhaps more willing to cross over specific parts of the color line, enforcing the idea that an Asian child’s racial identity could be mitigated to the degree that the color line could be overlooked or eliminated entirely.

Due to shifting cultural paradigms and global unrest, Asian intercountry adoption became more and more popular in the latter half of the century.

Following the conclusion of the Vietnam War in 1975, the U.S. government organized the mass evacuation and relocation of thousands of Vietnamese children to the United States and other countries to be put up for adoption. The event became known as Operation Babylift.

Four years later, China introduced its One Child Policy, a social experiment to limit the number of children per family. The mandate, which was in place from 1979 to 2015, was designed to reduce poverty and hunger, and because boys were prioritized — expected to carry on the family name and care for the family — thousands of baby girls were abandoned or trafficked to orphanages. Forced sterilization and infanticide were not uncommon during this time period.

There is no way to capture the full complexity of transracial adoption. But it is important to complicate the idealistic multicultural narrative that we often see in the media. Adoption is not a simple solution to infertility or childlessness. Nor is it a ‘heroic’ thing for a white couple to do. Contrary to what we’re made to believe with characters like Harry Potter and Cinderella, there is nothing romantic about being an orphan. Not all stories have a clear beginning, middle and end.

Jennifer Ann Ho, author of Racial Ambiguity in Asian American Culture, wrote that the adoptee is “appropriated, assimilated, made into the image and likeness of her parents and society. She is given a (new) name, language, religion, cosmology, worldview; she is, in a sense, colonized — for her own good, out of love.”

A happy ending in the media erases the very real structural realities of the adoption industrial complex, one that orchestrates the exchange of babies for money. By watering down adoption, by overlooking the problems with white savior and colorblind parenting, the mainstream media uses transracial adoption to support its latest diversity campaign. It is time for adoptees to reclaim the narrative of adoption, whatever that means for them, one story at a time.