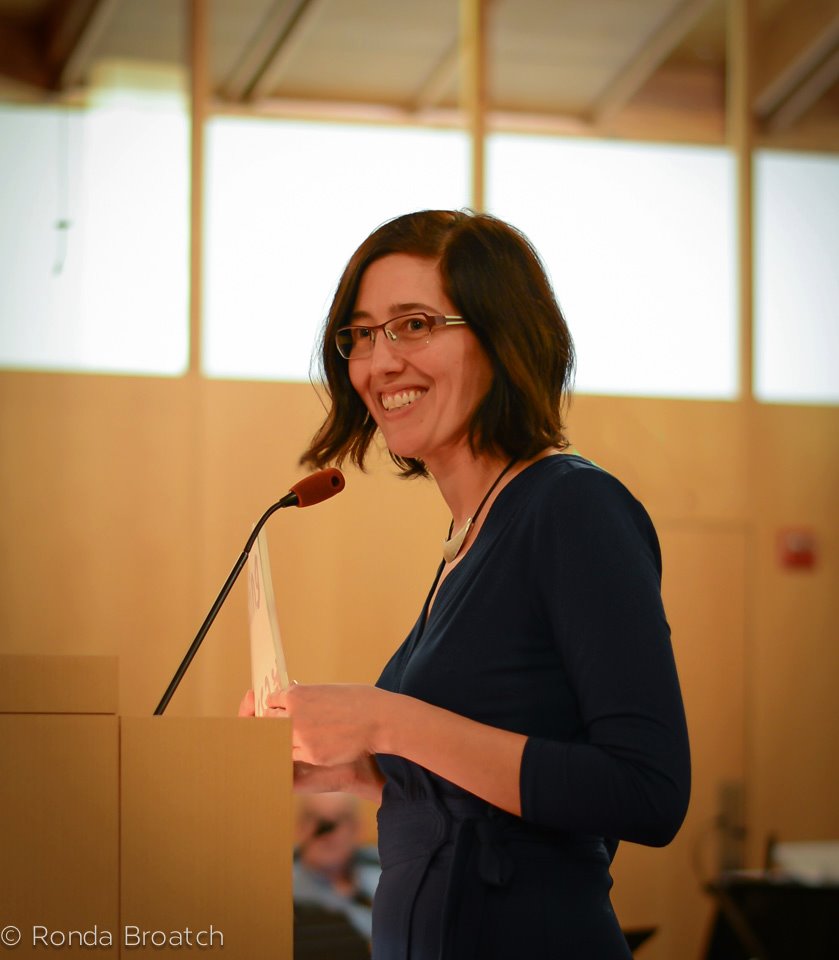 A licensed naturopath in Washington state, Natasha Kochicheril Moni is the author of poetry collections, The Cardiologist’s Daughter (Two Sylvias Press, 2014), Lay Down Your Fleece (Shirt Pocket Press, 2017), and Nearly (dancing girl press, 2018). Her poetry, fiction, essays, and reviews have been published widely. As a 2018 Jack Straw Writer, Natasha is developing her hybrid creative nonfiction/poetry manuscript. It explores questions of belonging and mistaken identity growing up in the South as the first-generation American daughter of a Dutch mother and an Indian father.

International Examiner: I am curious about how you see the intersection between being a naturopathic physician and a writer.

Natasha Moni: First I should say I have not actually started practicing. After I graduated, I took time off to write my first novel before starting my practice. To answer this question: I see stories running through the two paths. I am very interested in patients’ stories – how they brought them to where they are in their lives, and possibly lead to a diagnosis. How whatever we pay attention to in our own lives whether that be as a patient, a writer or a doctor informs how we move through our lives.

At this point I am not sure how writing will impact the naturopathic practice. In terms of the other way around, I deliberately avoided getting degrees in literature because I wanted a career path that was something different from writing that could then inform my writing. I did study with Deborah Digges, briefly.

I was born into an allopathic medical family. My father is a cardiologist, my mother is an RN. I joke that medicine was probably my first or second language. It took me awhile to come to terms with becoming a doctor myself. But it was always there – my love of medicine and the terminology that goes with it.

IE: Tell me about your current project as a 2018 Jack Straw Writer. In The Cardiologist’s Daughter, I noticed places where the poem titles call out the pairing of cultures in your background.

NM: That title is actually tongue in cheek – in retrospect, maybe I wouldn’t have chosen it. I have a lot of respect for both my parents in the medical fields. But I have lived with this identity as “the cardiologist’s daughter” my whole life. My father was voted the top cardiologist in the area so that was the identity thrust upon me. In writing that book I was trying to get out of that identity but I still had to address the different roots.

Just in the last few years I found myself writing essays addressing what it meant to be a person of color who passes for white. I know I had started to think about this while I lived in the South but I really didn’t discuss it much, maybe just with my mom. Now I want to take my work to an even deeper level in addressing this.

I think a lot of that comes out of reading authors like Claudia Rankine. What she’s done in Citizen: An American Lyric is so powerful. My story is not the same at all. But seeing poets like her step out and make themselves vulnerable with such brilliance – I couldn’t help but start to dive into this now.

IE: In your essay in The Rumpus, A Ringing in Your Ears that Would Disappear by Morning, music videos are interspersed with the text. I wonder if you see poetry and prose working together similarly in your new project?

NM: I wanted to do something other than poetry and I found myself moving into creative nonfiction and long form fiction. I’ve been seeing other authors playing with hybrid forms. I think the two forms can achieve different goals, looking at the same topic but in ways that are unique to each genre. I was recently interviewed by Daemond Arrindell from Jack Straw. He compared my poems to a Venn diagram in talking about how one poem builds on the other. I guess that is what is going on here, except it is creative nonfiction and poetry. I am looking at bringing some math into the poetry now.

IE: Which poets do you currently read? Which have provided signposts along the way?

NM: For a year each, I was obsessed with three books: Richard Siken’s Crush, Carolyn Forché’s Angel of History, Ilya Kaminsky’s Dancing in Odessa. I wanted to tap into what they were doing.

Now, I am hosting a 30/30 blog on my website for poetry month. On my current radar is Seattle’s Civic Poet Anastacia-Reneé, as well as poets I’m featuring on my blog this month. Two are Jason McCall, a new-to-me poet whose Montgomery, 1998 floored me, as did Megan Fernandes’ White People Always Want to Tell Me They Grew Up Poor.

IE: Which memoirists do you admire?

NM: There are two local writers I want to mention who have not yet had memoirs published. One is Putsata Reang who wrote a piece for the New York Time’s Modern Love column called “At Sea, and Seeking a Harbor” about fleeing genocide in Cambodia with her family. The other, Sonora Jha, most recently wrote a piece called “To Raise a Feminist Son, Talk to Him About Aziz Ansari.” Both of these women show a lot of grace, beauty and even fierceness in their writing.

In the past, I’ve read memoir or medical nonfiction including Lauren Slater’s Welcome to my Country: A Therapist’s Memoir of Madness, anything by Atul Gawande. And of course, Anne Patchett’s Truth and Beauty.

IE: What advice would you have for poets who are just starting out?

NM: Read every genre. Attend local poetry readings, and start building your literary community on and offline. Study authors who aren’t similar to you. As soon as you realize you have a go-to form, whether it be four line stanzas, or list poems, break out of it.

Publication will come, if you’re determined and you have researched your markets. Now, go buy a poetry book. And tap me, if you need some encouragement. Time willing, I will respond.

Natasha will be among several writers reading at the 2018 Jack Straw Writer’s Program series of readings on May 11 at 7pm, at 4261 Roosevelt Way N.E., Seattle, WA.