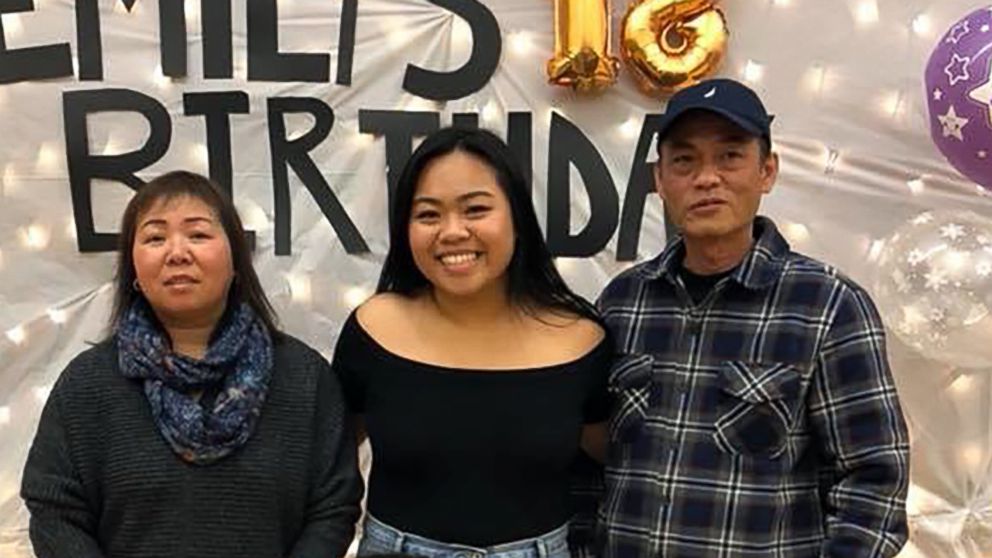 I usually check my dad’s emails to proof read them. One day he emailed a job he was interested in by himself. My dad isn’t fluent in English but understands and speaks limited English.

My dad’s email [to this job prospect] was grammatically incorrect and his punctuation was weird, I guess. That led the human resources manager of the company at that time to email him, “Let me tell you now. If you no speak English then I’ll send you home.”

Coincidentally, I was home, and my dad asked me to read the email from the HR manager. The first time I read it, I knew he was making fun of my dad’s lack of English.

I took a picture of it and posted it on Twitter thinking it would just warn people from the surrounding area, but the next morning, I got a lot of notifications from Twitter wondering what was going on.

Non-English speakers really have it hard bc my dad just got rejected from this job offer and the email literally stated “Let me tell you now, if you no speak English I will send you Home-“ Wtf.. + all of Bruce’s emails we’re also very unprofessional & passive aggressive pic.twitter.com/YDXNHVW7bH

After that, the tweet just blew up. I was so overwhelmed with the amount of support people had for my dad, so many people offered lawyers and other job opportunities to help out.

Twitter “did its thing”, and so many people made complaints and emailed and called the company without us even asking. The next night after I posted, I got an email from the manager of the company giving my dad and me a sincere apology.

I realized through this experience that when I was explaining to my dad, he didn’t fully understand the depth of the situation, which also sparked a very important factor in lives of immigrants.

In my opinion, most immigrants that have children in America would have to settle for a low-wage job to bring food to the table. We, as Asian Americans or children of immigrants in general, were raised in the United States, which has a long history of racism towards multiple ethnicities. We all learn about it in school so most of us would understand how those words that were said in this situation could hurt another person.

But if I put myself in my father’s shoes, I wouldn’t have a problem with it and would just brush it off since I do not understand how it is targeting me and my race.

That is why many children of immigrants united with me on Twitter to serve justice. I have been flooded with replies and private messages on Twitter about how their parents, grandparents or even aunties and uncles have experienced this type of prejudice and discrimination.

Microaggression towards non-fluent English speakers occur every day. It doesn’t really surprise me because I have seen so many other vile and racist things happen to others in this day and age.
Ninety percent of the time, if you ask an immigrant why they are here in America, they will probably tell you that they are here for a better life and opportunities. It makes me mad that people still do not understand that concept.