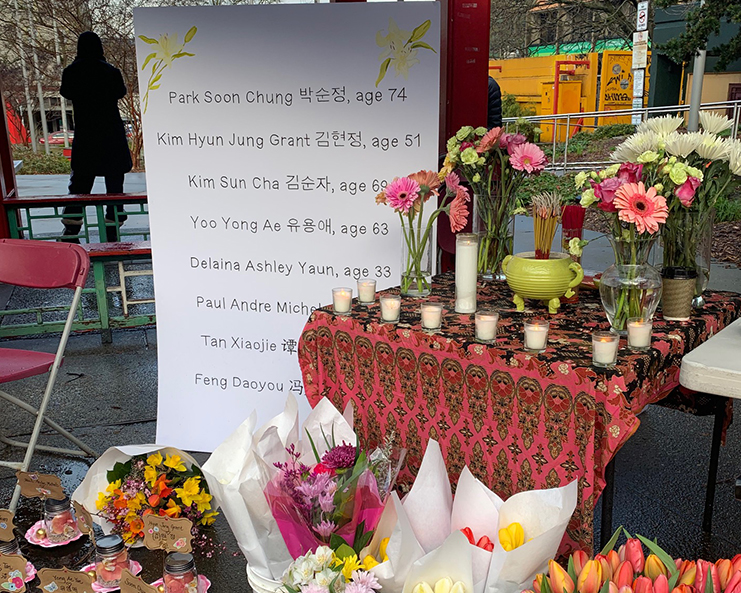 As King County elected officials of Asian descent, we are outraged by the increase in hate incidents directed at members of our Asian American Pacific Islander communities in this country. A new report by Stop AAPI Hate documented nearly 3,800 hate incidents nationwide during the past 12 months. Closer to home, anti-Asian hate crime rose 33% from 2019 to 2020 in Seattle and rose in the aggregate 149% during the same period in 16 of this country’s largest cities (which included Seattle).

While the tragic murder of eight individuals, six of whom were of Asian descent, in Atlanta has yet to be ruled a hate crime, the murder of these innocent lives has increased the fear and anxiety that many Asian Americans feel. Locally, the violent attack against an Asian woman in the Seattle Chinatown International District last month is unacceptable and many in our Asian community are now afraid for their personal safety.

All cities must work together to fight against racism, xenophobia and bigotry in whatever form they take. We must be silent no more. We must speak up against misinformation, call out scapegoating and condemn violence. Individually, we can do better. Collectively we will do better.

Join us. Work with us. Unite together.