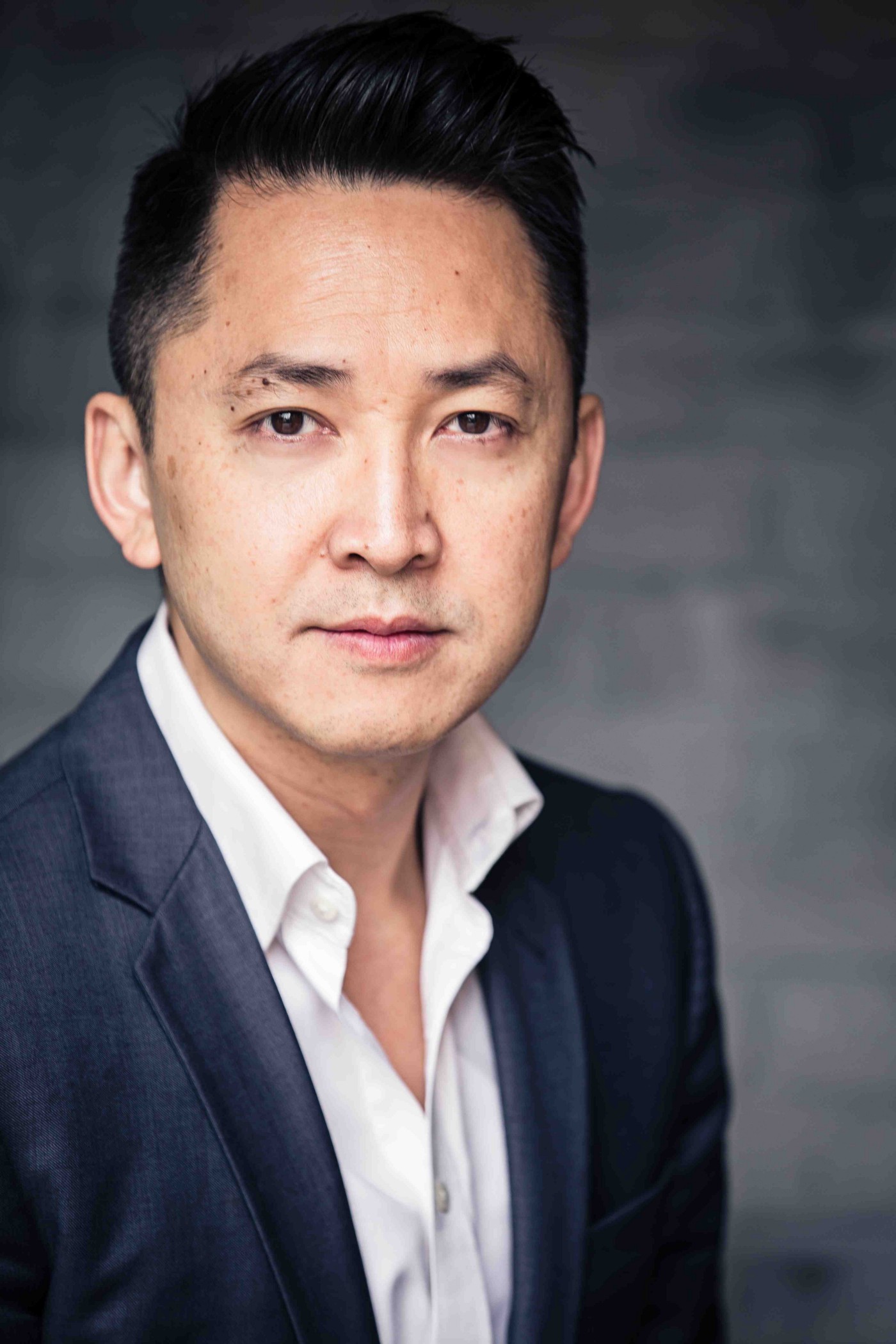 You can see why people might celebrate Viet Thanh Nguyen as a model refugee.

For these inhospitable times, he seems ideally cast. Brought over as a child in 1975, he grew up to be a telegenic author and scholar, whose first novel, The Sympathizer, won the Pulitzer Prize. He followed that with a short-story collection, The Refugees, a nonfiction book, Nothing Ever Dies, and more accolades, including a MacArthur and a Guggenheim. His new book, The Displaced, collects essays by seventeen refugee writers; part of the proceeds will go to the International Rescue Committee.

And the case for welcoming refugees needs to be made! Two years ago, it felt shocking to hear politicians suddenly denigrate Syrian refugees. Now, the deportation of long-resident Cambodian American refugees in record numbers, expanding a program begun after 9/11, barely registers.

Why not a refugee success story? Nguyen’s parents arrived with nothing, opened a small business, and worked hard for their kids. (Wait, that’s an immigrant story – the American Dream.) Nguyen, a Berkeley graduate and English professor, was actually the family’s black sheep – his older brother Tung went to Harvard, became a doctor, and chaired President Obama’s Advisory Commission on AAPIs! (Wait, that’s an Asian American story – the model minority myth.)

Viet Nguyen is all these things – an Asian American, an immigrant, a refugee – but they aren’t identical. “Immigrants and refugees overlap,” he told me, “but a refugee is a particular kind of classification.” Refugee status should provide certain rights, which is why formal recognition isn’t easy. Legally privileged, the category is nonetheless stigmatized. “Refugees are unwanted where they come from and unwanted where they go to,” he said.

Truth is, idealizing refugees as model minorities isn’t much better than seeing them as a foreign threat. Refugees are no better or worse than anyone, and welcoming them should be an act of solidarity, not charity. Still, Nguyen insists on the term. “So many refugees disavow it,” he said, instead identifying as immigrants, but he claims it as a “kinship”: “We who made it need to help others.” As his brother Tung wrote, the “burden of being a refugee” is lighter when it’s shared.

Terminology has consequences. “When the category ‘immigrant’ is applied to me and my work,” he said, “I know it’s an attempt to classify my work under a national mythology.” People who use him to celebrate the American Dream want to forget how he became a refugee.

Representing that history, as much as any identity he claims, can be daunting. As a Vietnamese American, his homeland is erased into the name of a war, and his experience of that war is made to disappear behind the cultural psychodramas of a nation eager to exclude him.

“I think that’s the inescapable bind,” he said, for “all of us who are here in the U.S. because of a certain kind of history.” You can’t escape it, so you make it your own. When he was still an aspiring novelist, he worried that the time for a Vietnamese American war story would pass. History knew better. “We’re still getting involved in perpetual war overseas,” he said. “The moment is still ripe – it will be five or ten years from now, for someone else.”

Not that he left much to chance. After finishing The Sympathizer in 2013, he asked his publisher to hold it until April 2015, the fortieth anniversary of the war’s end. When it came out, he did thirty interviews in thirty days. “We who are shaped by history can’t be naïve about it,” he said. If a naïve refugee exists, Nguyen isn’t him.

As a critic who entered the field he studies, he also represents a tradition – or several. Nguyen took a class with Maxine Hong Kingston, and named his son “Ellison,” after the author of Invisible Man. Given a platform in the New York Times, he’s promoted Asian American classics by John Okada and Carlos Bulosan. Nguyen is a frequent contributor to the “newspaper of record,” but they still add a hyphen when he writes “Asian-American.”

Seattleites are hipper, I told him – especially IE readers! Any recommendations for us? He suggests Elaine Castillo’s debut, America Is Not the Heart, and two playwrights, Lauren Yee and Qui Nguyen. (We’re on it: Yee’s The Great Leap just closed at Seattle Rep, where Qui Nguyen’s Vietgone played in 2016.)

He also actively promotes Vietnamese and Vietnamese American writers – his Times essay “The Great Vietnam War Novel Was Not Written by an American” is a whole syllabus. In turn, many Vietnamese Americans take pride in his success, which he finds heartening, though he’s not afraid of challenging their views. “I’m not approving their perspectives,” he said, “but validating them, and that’s what they see.”

Since I’m not an expert on Vietnamese American literature, I asked Michelle Dinh, a PhD student at UW, if she had questions for Nguyen. How are second-generation writers changing the field, she wanted to know, and how have postwar generations imagined ways of remembering events they didn’t experience?

The differences between the first generation and “1.5” folks like himself, brought as kids, are significant, Nguyen said. “I was directly shaped by the history of the war, but I had no memory until I came to the U.S.,” he explained. “Memory had to be active. The first generation was shaped so indelibly, they can’t forget.”

As for the younger, U.S.-born writers, he laughed. “I don’t know what they are dealing with!” (Write that dissertation, Michelle.) Still, he had more recommendations, all poetry: Duy Doan’s We Play a Game, Hieu Minh Nguyen’s Not Here, Diana Khoi Nguyen’s Ghost Of, and Ocean Vuong’s Night Sky with Exit Wounds.

If you haven’t read Nguyen’s books, where should you start? There’s The Sympathizer – many writers spend a career working up to such a book, but he went all-in from the beginning, each sentence carefully worked and polished to a hard shine. The narrator, an undercover agent spying on an army general all the way from Saigon to refugee California, has a remarkable voice, brilliantly witty and uncomfortably self-aware, as complex and contradictory as the history it expresses.

Maintaining this voice over an entire novel is an accomplishment, but reading it can feel like eating all your meals at a fancy restaurant for a week. If you prefer the tasting menu, the stories in The Refugees are a nice introduction, with more direct prose but no less of a punch. Nothing Ever Dies might be a more specialized interest – it’s a critic’s book, reading about reading – but it’s accessible and arguably more assured, an interdisciplinary inquiry into memory, forgetting, and war.

“I think that memory and forgetting work hand in hand,” he told me. “We need both. There has to come a time when we should be freed from the memory that oppresses us.” Justice is important – he pointed to the Japanese American redress struggle – but it isn’t all. “What justice can’t heal, mortality will lay to rest. That’s not tragic – that’s just how it is.”