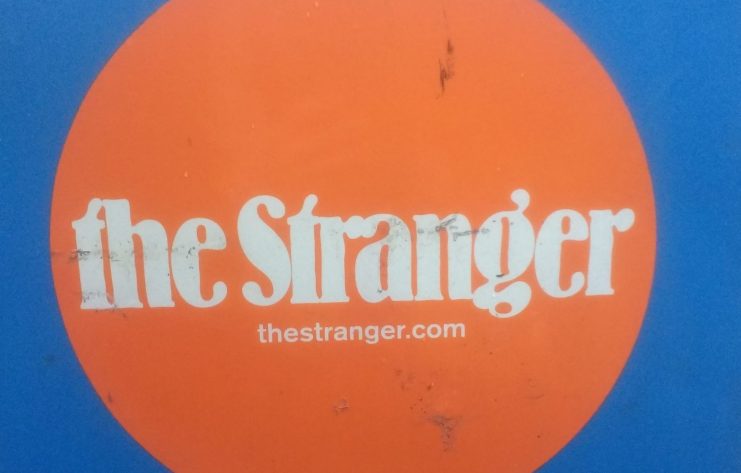 The Stranger newspaper announced it is moving to the Chinatown International District (CID) — specifically, to the RDA Building on South Dearborn Street and Maynard Avenue South. The lease begins in July 2020 and runs through 2027.

The move was necessary because the Capitol Hill building The Stranger is based in will undergo seismic upgrades, according to an interview published today with Laurie Saito, The Stranger’s publisher, and Tim Keck, CEO of The Stranger’s parent company, Index Newspapers.

The RDA Building — which, the piece notes, is a historic building owned by the family of community leader and former King County Council  member Ruby Chow — was chosen because it provided enough space to meet The Stranger’s needs: More than 4,000 square feet but less than 20,000.

Saito told Stranger reporter Lester Black that there was excitement among staff at the idea of moving to the CID. “It’s so diverse, that neighborhood, and such a great convergence of old-school Seattle and contemporary Seattle. Everyone in the office got excited when I mentioned this building as a possibility.”

“It’s like the coolest section of town,” Keck added in the interview. “The Stranger‘s world is now much more of a transit-oriented one, where you can live in different neighborhoods and come and zip in and do different things. I think our moving to the hub of transit in the city is reflective of where the paper is and where the city is.”