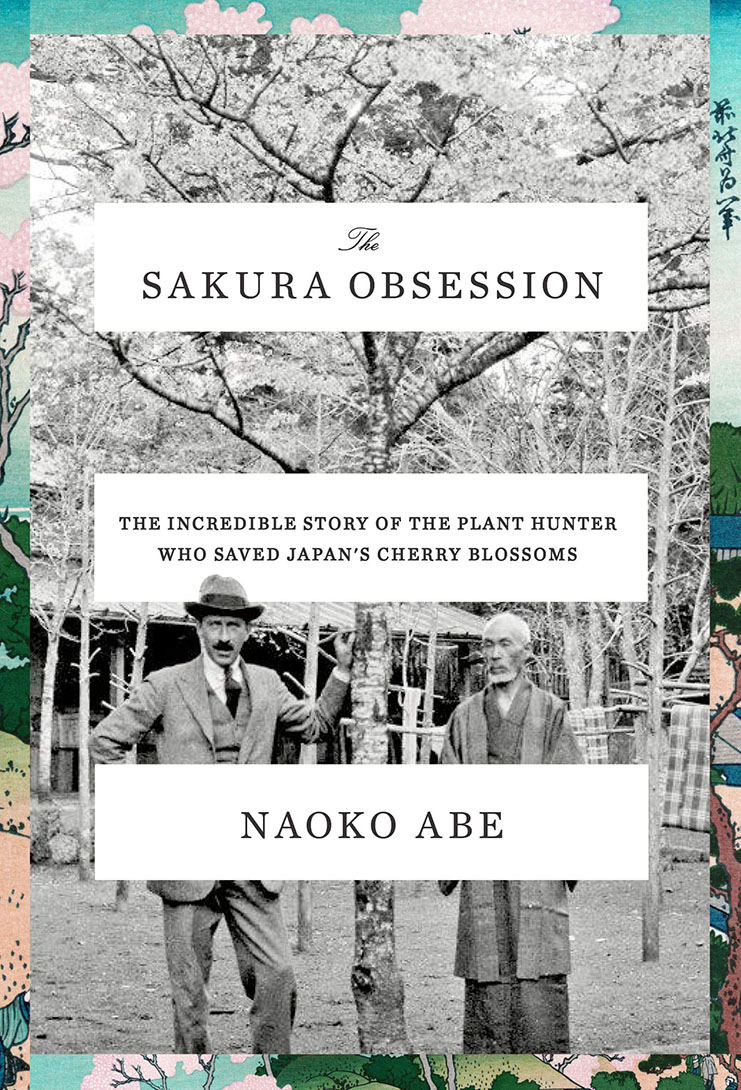 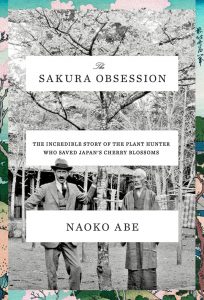 If you’ve ever been to Japan in spring, you’ve seen what you might imagine is a centuries-old tradition of hanami, picnicking under the cherry blossoms. People gather to eat and drink under groves of trees with beautiful pink petals that bloom for a week and then rain down in near unison, reminding us of the passage of time and the ephemerality of life.

But the modern celebration of hanami is built on a risky monoculture with links to Japan’s nationalist era. In her new book, The Sakura Obsession, journalist Naoko Abe traces the history of ornamental cherry trees in Japan through the experience of an Englishman, Collingwood “Cherry” Ingram.

Ingram, a botanist, was born in 1880 and first visited Japan in 1902, in the Meiji Era. Japan has always loved cherry blossoms, but at the turn of the 20th century, no single variety of cherry dominated, and Ingram encountered dozens of different types, from the wild Yamazakura to summer- and fall-blooming cultivars.

A devotee of Charles Darwin, Ingram was an early proponent of biodiversity. Through subsequent visits to Japan and correspondence with Japanese botanists and horticulturalists, he assembled the world’s most spectacular and diverse cherry orchard at his estate, The Grange, in rural Kent.

By the time Ingram returned to Japan in 1926, however, cherry tree diversity was in decline, a victim of fast-paced industrialization and standardization. On that trip Ingram met in Tokyo with Seisaku Funatsu, Japan’s leading cherry botanist. Funatsu showed Ingram a scroll painted with a vivid depiction of a massive white-blossomed cherry three – the Taihaku variety, which Funatsu explained was sadly extinct. On the contrary, exclaimed Ingram: the tree was growing at The Grange. Funatsu was skeptical, but Ingram later sent a Taihaku scion, and the variety was reestablished on its native ground.

The Sakura Obsession is not a feel-good story, however. Anyone with a naive love for cherry blossoms will be shocked to learn about the relationship between the nationalist government, kamikaze pilots and the dominant Sōmei-yoshino variety in Shōwa-era Japan. While Abe’s book is excellent, I almost wish I could go back and unlearn the tragic history of sakura. This spring, when I walked through Seattle under a profusion of pink blossoms, I couldn’t forget that most of them (including the trees in the UW quad) are clones of a single Sōmei-yoshino tree, the same variety that fascists worshipped with religious fervor, encouraging young men to die for the emperor just as cherry blossoms fall beautifully to the ground.

Collingwood Ingram lived to age 100, spending his final spring in his cherry orchard in 1981. He couldn’t stop the onslaught of Sōmei-yoshino, but without his efforts, the diversity of cherry trees in Japan and the world would be vastly diminished.

Indeed, anywhere you see a diversity of cherry trees, Ingram was involved either directly (he helped established hundreds of ornamental cherry orchards) or indirectly through his collection and breeding programs. Abe’s book is a worthy tribute to a relatively unknown person whose work literally changed the color of the earth.